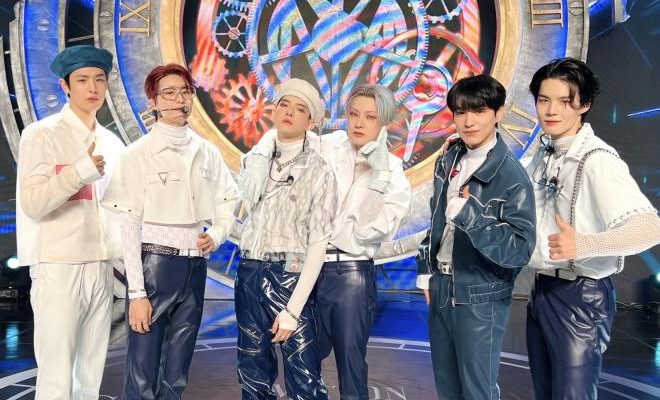 Charming boy group VICTON keeps on achieving greater heights by bagging several achievements on the charts with their first 2022 comeback. 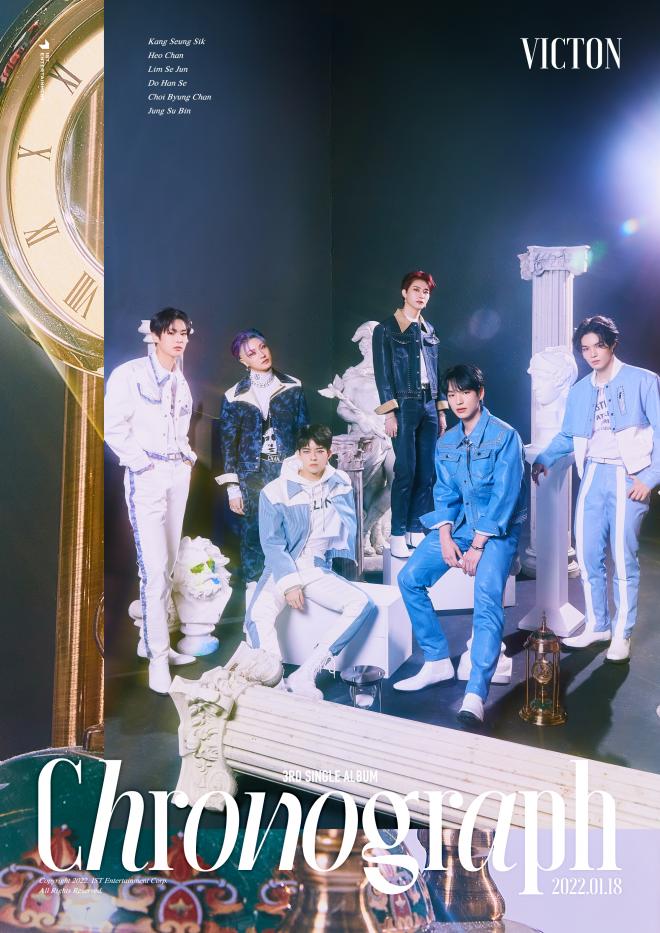 Adding to their list of growing accolades, the riveting song also reigned over iTunes Top Song Chart in at least 6 countries. These include Taiwan, Singapore, Thailand, Hong Kong, Malaysia, and the Philippines.

As solid proof of fans’ excitement over the boy group’s comeback, hashtags such as VICTON and #VICTON_CHRONOGRAPH also took over Twitter’s trending lists worldwide just moments after the album’s successful release.

AN OFFERING WORTH LISTENING TO

Showing everyone their musical growth and steady global popularity, VICTON definitely left a great impression with their single album Chronograph. It has a total of two tracks, which include the title track of the same name and its English version. 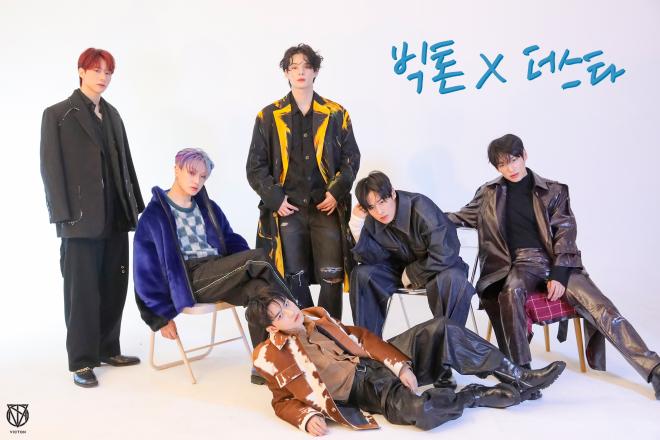 Through “Chronograph,” the group was able to bring a fun and vibrant atmosphere that ALICEs really love. It has catchy beats as well as a funky sound that can make every listener dance in an instant.

Moreover, the song expresses the feeling of love in the most metaphorical way, which K-Pop fans will surely appreciate. As expected from an experienced group, “Chronograph” is another must-listen for everyone who needs a dash of good vibe and positivity.

As of current writing, the music video to the said track has already amassed 5.1 million views on YouTube.

Their recently-held online fan showcase, which was hosted by Jaejae, also received positive responses from fans. The group was able to perform their old tracks and spend great time with ALICEs worldwide.

“The first schedule we do for the new year is a comeback, and it is a very meaningful year. and I hope you are happy. I love you a lot,” VICTON said.

Meanwhile, VICTON will appear on Adola School-Homecoming Day on January 19 at 6 PM KST.