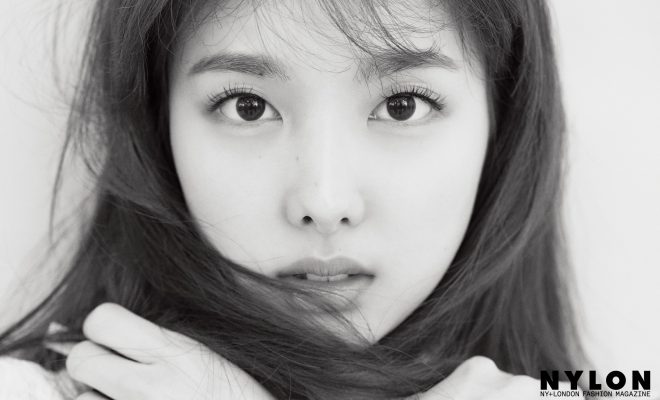 This August, Nayeon is marking her first solo photo shoot with Nylon Magazine!

TWICE’s Nayeon will be charming ONCEs all over the world as she takes part in her first solo magazine feature! The charming singer will be gracing the pages of NYLON Magazine with her unique visuals this August. 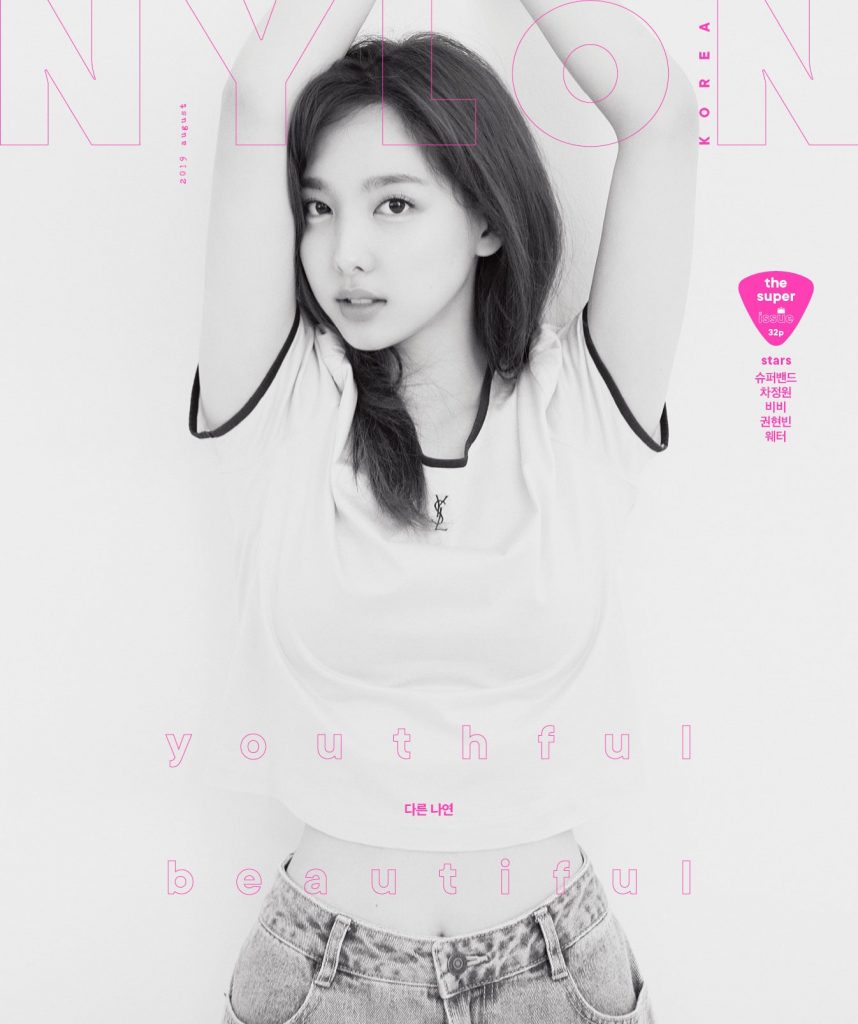 Embodying the theme “youthful, beautiful”, Nayeon showcased her ever-charming visuals to the camera. Though this photo shoot took place before she embarked on the TWICE World Tour 2019: TWICELIGHTS, Nayeon remained composed with an upbeat and professional attitude during the shoot.

Nayeon also sat down for an interview with the magazine, where she talked about her everyday life, her training period, and her journey to gaining self-confidence. Though it depends on her schedule, she normally starts her mornings nice and early.

“I think I’m a morning person,” she noted. “I generally wake up early.” 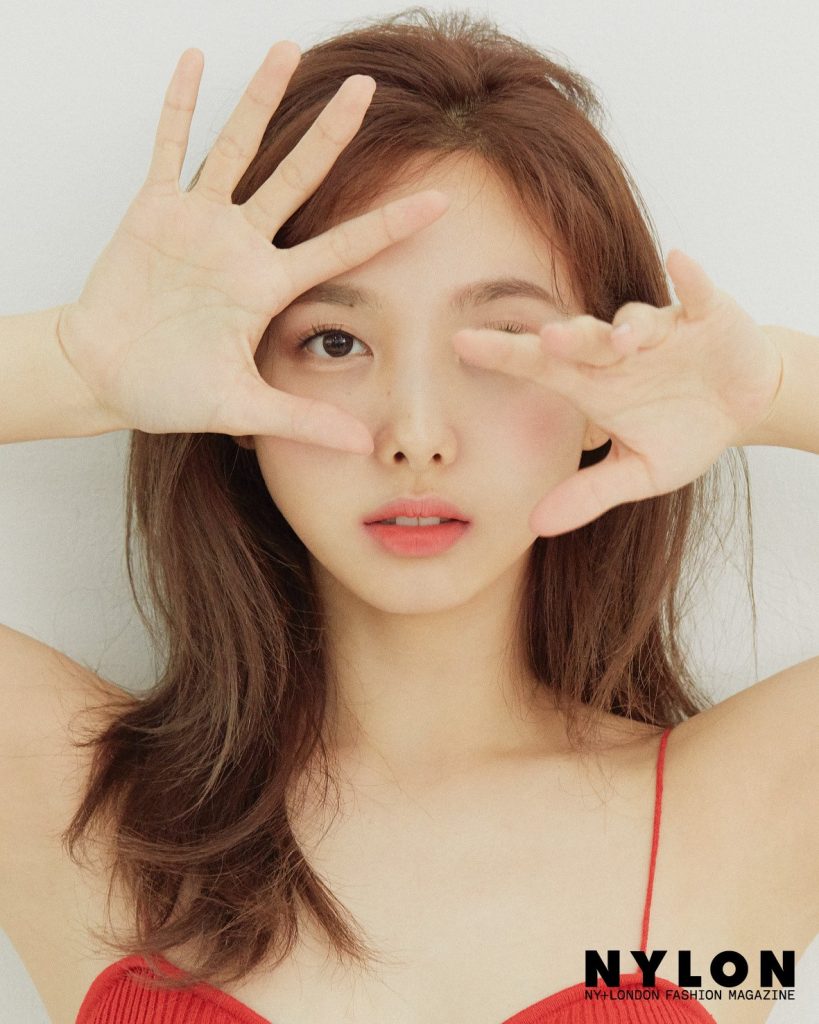 She also took time to look back at her trainee days before joining TWICE. Prior to joining the group, Nayeon spent six years as a trainee, though she does not feel that her time as a trainee was especially long.

“I didn’t think my training was too long or too short, but it took up a lot of my school days,” she shared. “This was how I spent my teen years, so I remember the memories I made well.”

Finally, Nayeon shared a little bit of inspiration about her journey to self-confidence. “To be honest, there are so many people who are more beautiful than me but I like myself,” the singer commented.

“My insecurities used to weigh me down before but now, I’ve accepted them. I’m the only one who has them.” 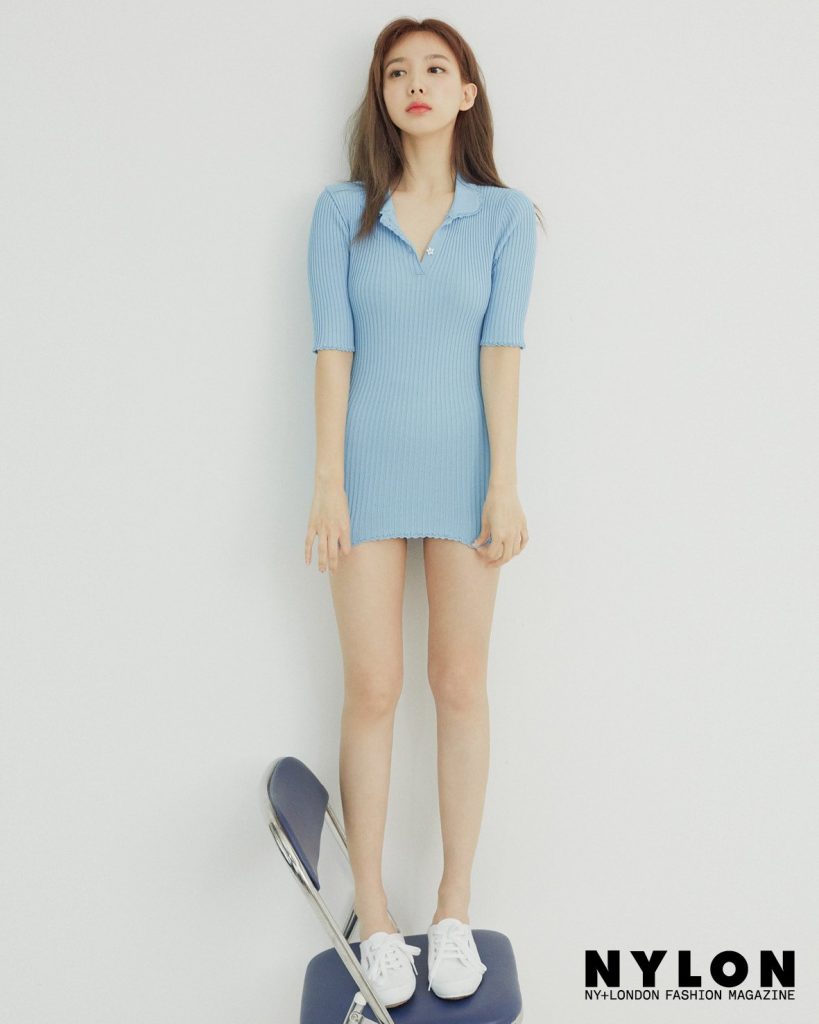