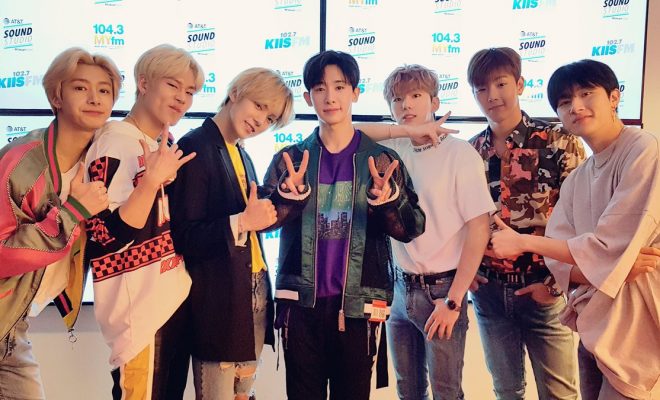 Proving that they are a phenomenal hit in the US, Monsta X gets comfortable, up close and personal in their new adorable interviews.

By now, the whole world have probably heard of Monsta X, with the countless interviews  sold out shows, they have become the newest worldwide trend. Continuing their back to back interviews during their world tour, the boys have wrapped it up with funny, witty and intimate interviews with MYfm and KIISFM at the AT&T Sound Studio.

Here are nine endearing moments we love from the two interviews.

Fresh from “The Connect” tour activities, the interviewer asked them how they were and if they’re tired but they just replied that their fans give them energy. As if the sweet talk was not enough, they doubled it up with a fan service challenge where you can feel the audience go high seven times as each member display their dashing signature model faces.

Talking about future plans, Jooheon pointed out that he wanted to make another song for Monbebes while I.M. remarked that their future collaborations are kept secret in the meantime. 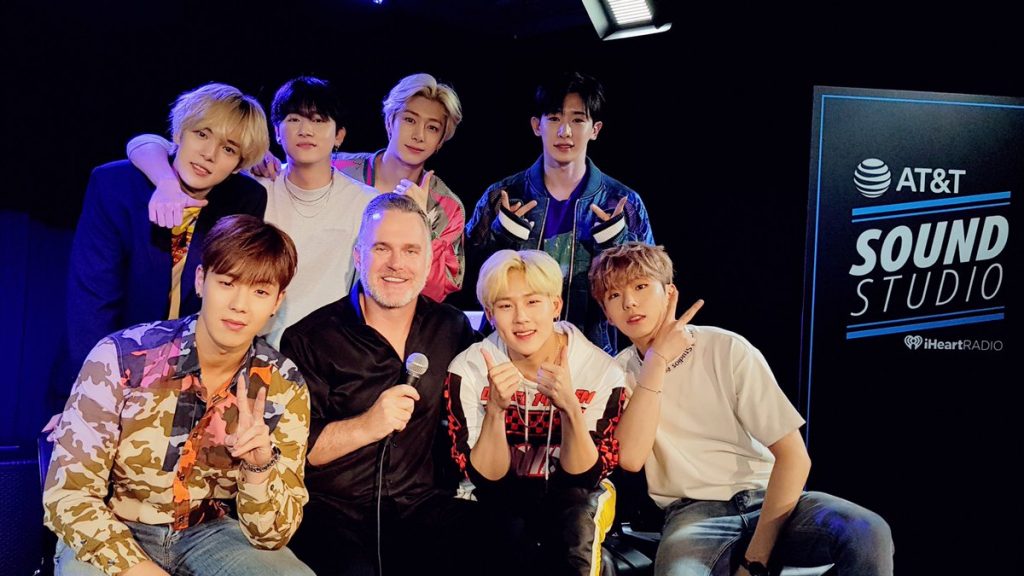 Going playful with the interview, when asked what they wear to sleep, Sean didn’t even have the chance to complete the question when Jooheon answered for all of them saying they don’t wear anything to sleep, with I.M. affirming the cheeky remark which made the crowd go wild.

As the chat went on, Monbebes found out that no one in the group could whistle, Jooheon’s favorite American phrase is “slay”, and that members Kihyun and Minhyuk are big gamers, with Kihyun even breaking down the Fortnite dance moves on stage.

6. Monsta X loves their Monbebes and they feel their love too.

On the topic of inspirations, they expressed their feelings knowing they make a lot of Monbebes happy, and how they feel the same. The love and support fuel them to make their fans feel proud of everything they accomplish together.

When asked about Monsta X’s US fanbase, the boys responded that they are thankful, honored and that the fans are amazing. They were also asked how their lives changed now that they are famous and Kihyun remarked that they have been very busy but I.M. sweetly commented that “they have Monbebes now.”

7. “The lightstick is an identity.”

Speaking of I.M., he called out their own company to cutely complain about the Monsta X lightstick for it not being bright enough. Kihyun adorably troubleshoots the situation by pitching how that the lightstick is an identity, a representation of being a Monbebe or a weapon you could use. 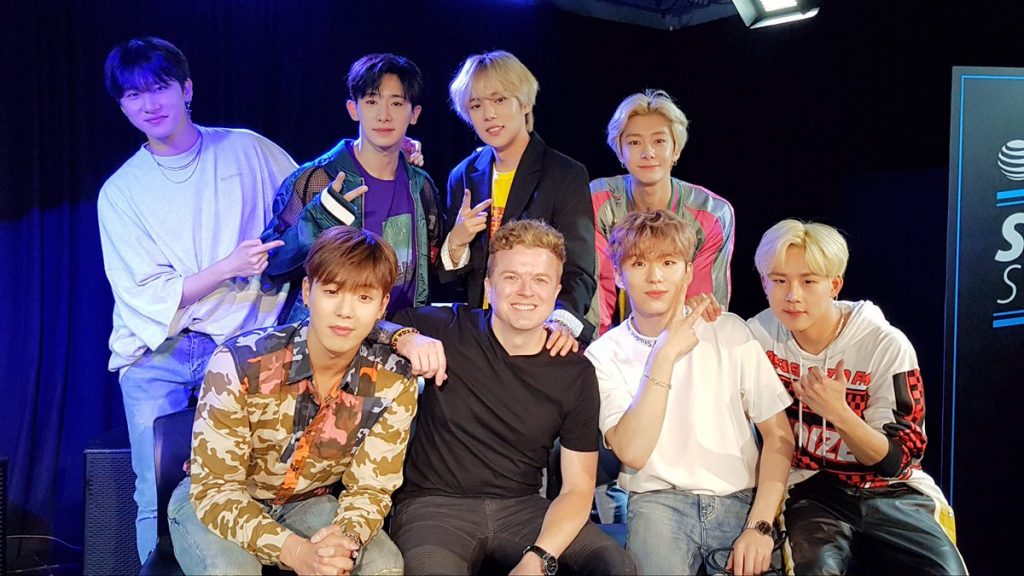 On the topic of crazy fan and tour stories, they talked of a time when a fan threw their underwear on stage with Shownu gracefully saving the day by kicking it away. At another time during their first world tour, they left Changkyun and took off in their bus only to come back to him 40 minutes after.

Moving on to their musical inspirations, Michael Jackson was mentioned by Jooheon as he relives his days as a kid looking up to the pop icon pointing out that he wanted to be like him someday. The Backstreet Boys was also briefly mentioned to which Jooheon commented “don’t go breaking my heart”.

Watch the hilarious interviews below!