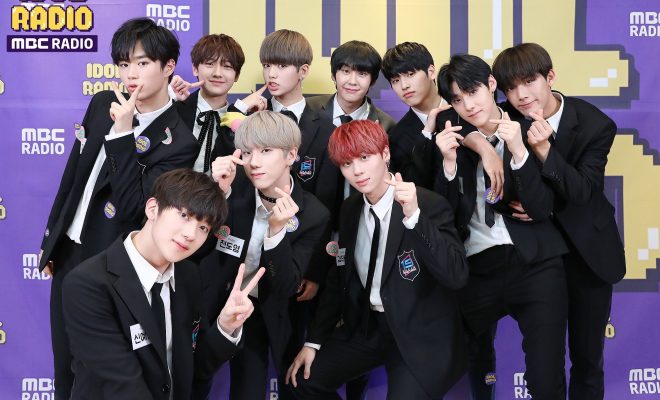 1THE9 is ready to be the next group that will fire up the K-Pop scene!

After three months of intense competition in Under Nineteen, nine trainees emerged on top and completed the debuting boy group who will join the lineup of K-Pop’s next generation of artists. 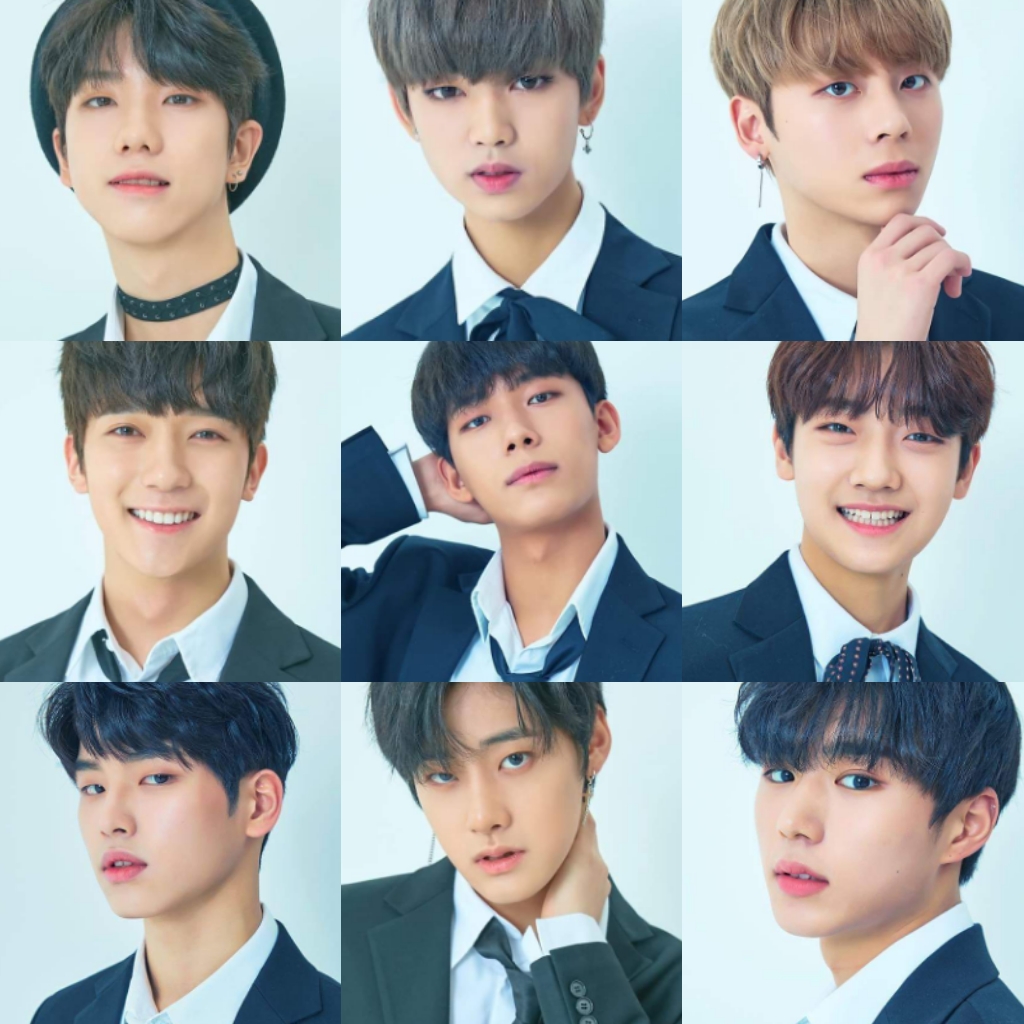 On February 11, through Idol Radio, the boys held their first official activity following the conclusion of the survival reality show. They talked about debuting, their upcoming activities, the kind gesture of their performance mentor Super Junior’s Eun Hyuk, and their goals as a boy group.

“It still does not feel real,” said Lee Seung Hwan who placed eighth in the final episode. According to him, the reality of debut has not dawned on him yet despite being on Idol Radio.

Still, Lee expressed his will that he can fight off his nervousness to stand confidently on the Music Core stage on February 16 and to create a fun performance.

The boys also hinted on their next activities including a reality show. They then shared their hopes to take part in year-end award shows as 1THE9.

During the show, the members also talked about a touching story about Super Junior’s Eun Hyuk who served as Under Nineteen‘s performance mentor. According to them, the Super Junior member gifted them 50,000 KRW because he wanted to give their “first income”.

Aside from discussing their plans and sharing behind-the-scenes stories about the show, 1THE9 members displayed their performance skills with covers of TVXQ’s “Mirotic”, VIXX’s “Shangri-La”, EXO’s “Growl” and “Love Me Right”, BTOB’s “Movie”, NCT U’s “Boss”, BTS’ “Fake Love”, among others. They also impressed with stages of their final songs “Shoot A Star” and “It’s Like Magic”. 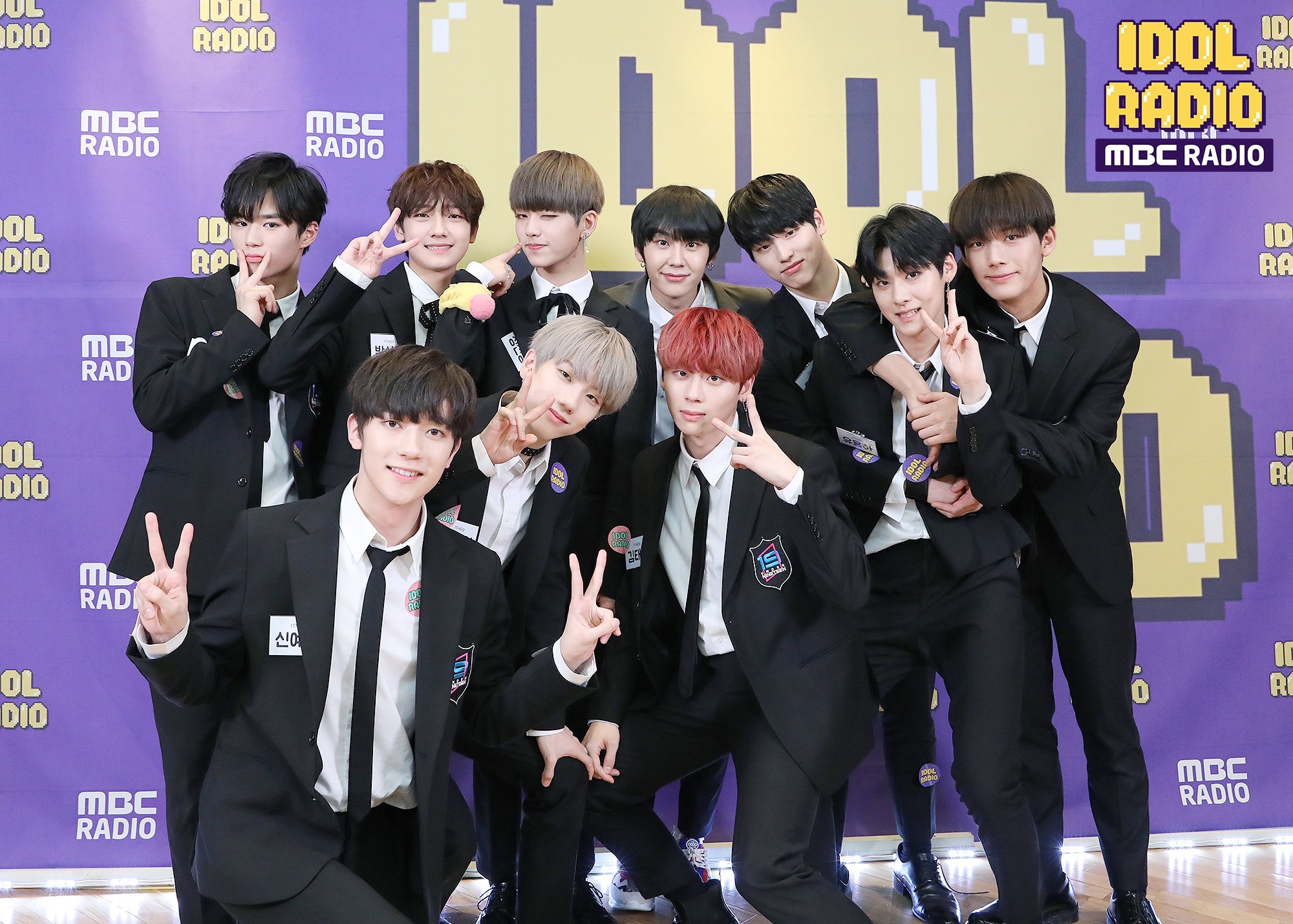 Following Idol Room, the boys will stand on Music Core stage for the first time as 1THE9 on February 16. They will also star in their own reality show. However, no exact detail has been released as of press time.

The boy group, together with other final 18 trainees, will hold a final concert at the Olympic Hall.

1THE9 will promote for 12 months under the management of MBK Entertainment.

In the meantime, fans can get updates on the boys through their official social media channels which were opened on February 11.

Hellokpop, as an independent Korean entertainment news website (without influence from any agency or corporation), we need your support! If you have enjoyed our work, consider to support us with a one-time or recurring donation from as low as US$5 to keep our site going! Donate securely below via Stripe, Paypal, Apple Pay or Google Wallet.
FacebookTwitter
SubscribeGoogleWhatsappPinterestDiggRedditStumbleuponVkWeiboPocketTumblrMailMeneameOdnoklassniki
Related Items1THE9Under Nineteen
← Previous Story ITZY Marks Glitzy & Gutsy Presence With “Dalla Dalla” Music Video
Next Story → GOT7 Hints Release Of New Mini Album “Focus” By Jus2