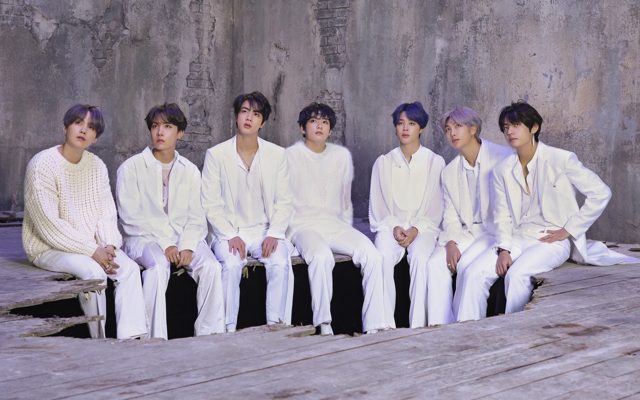 If you’re excited about the launch of “Dynamite”, then you’ll be thrilled to hear that BTS has a new album slated to drop in the fourth quarter of 2020!

On August 12, Big Hit Entertainment held a corporate briefing with the community via their YouTube channel, Big Hit Labels. The virtual event was spearheaded by the company’s Chairman and CEO, Bang Si Hyuk.

Bang Si Hyuk kicked off the digital briefing by addressing the chaos and turmoil that was felt by the entire world in the first half of 2020, due to the pandemic. Next, he proceeded to discuss the massive impact it had on Big Hit Entertainment.

Most fans likely already know that the BTS’ “Map of the Soul:7” world tour was cancelled as a precautionary response to the global health crisis. Despite this, the company was able to produce new content for the fans of the four groups that they currently manage; namely, NU’EST, BTS, GFRIEND, SEVENTEEN, and TXT.

Big Hit’s timeline of talents also included i-LAND and two blank spots for the debut of a new girl group in 2021 and another boy group in 2022.

Describing Big Hit as a “content powerhouse”, the chairman expressed his confidence in the establishment’s amazing ability to create compelling content. He also delved into the process of the business’ expansion into a multi-label system, acquiring companies, such as Music Source and Pledis. 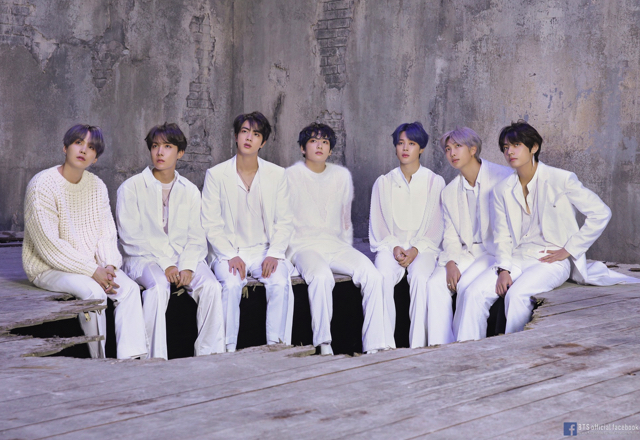 In spite of the pandemic, the future looks sprightly and promising for Big Hit Entertainment’s fleet of stellar artists. One of the facets that truly caught the attention of viewers (especially ARMY), was the announcement of BTS’ new album, which is slated to be launched in the fourth quarter of 2020.

But that isn’t all! As announced by Big Hit Entertainment’s global CEO, Lenzo SeokJun Yoon, Bangtan Sonyeondan will be having a concert this October that can be streamed online and will be held offline.

With the digital briefing covering more of the company’s and artists’ endeavors, Big Hit Entertainment continuously proves that they have an eye for talent and a talent for content. With a legion of stars by their side, we can already imagine the magic this establishment will generate in the future.