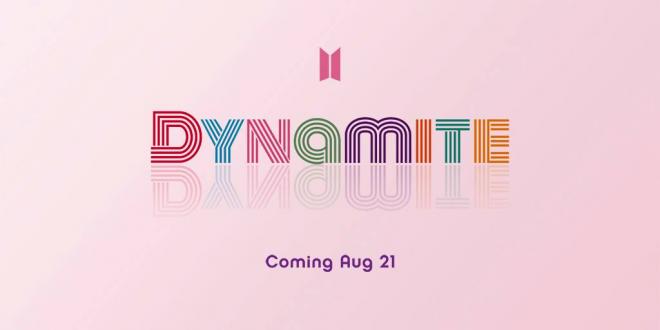 These recently released teasers of BTS are really captivating!

Worldwide phenomenal K-pop septet BTS has officially started to gear up for their highly-anticipated return. The boys recently took the internet by storm with their first set of individual teasers for their new English single “DYNAMITE”. 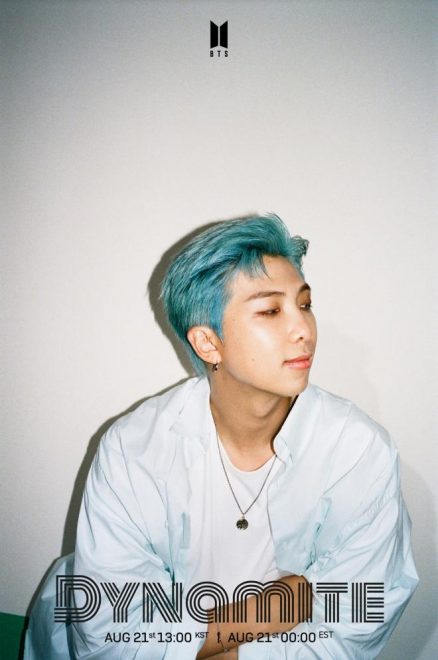 Need we say more? Jin is indeed the “worldwide handsome”! 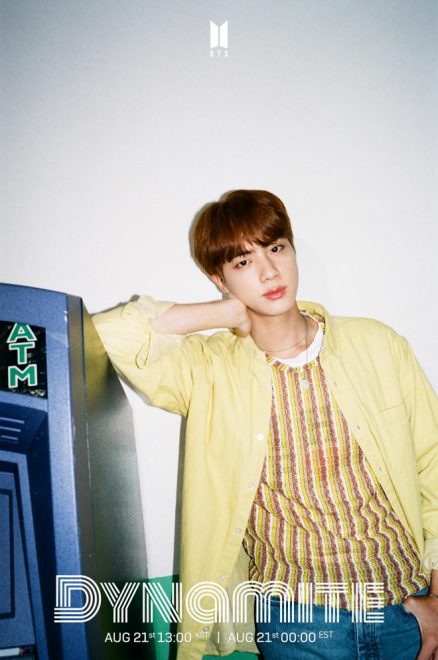 With his dark-colored hair and captivating gaze, Suga mesmerizes with his individual teaser. 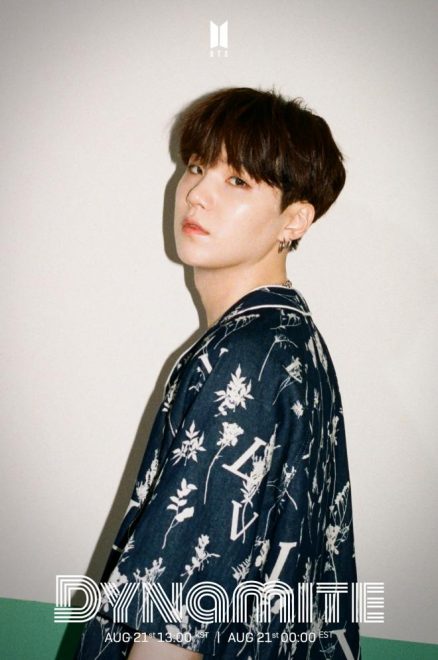 Showing his beautiful forehead, J-Hope looks really prepared to knock everyone out with his visuals! 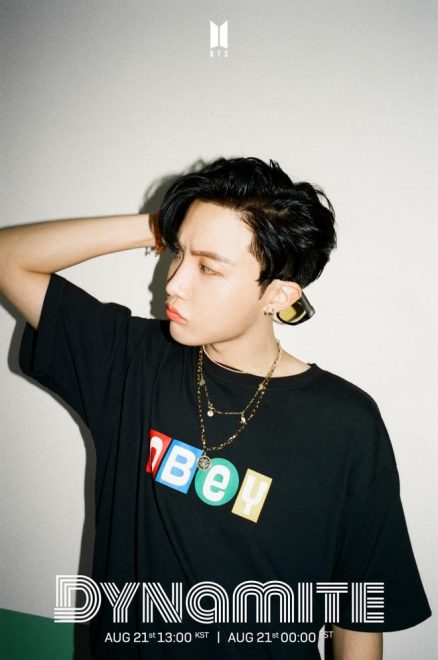 Going a bit casual and stylish this time, Jimin was able to ace his photo with his simple yet sophisticated look. 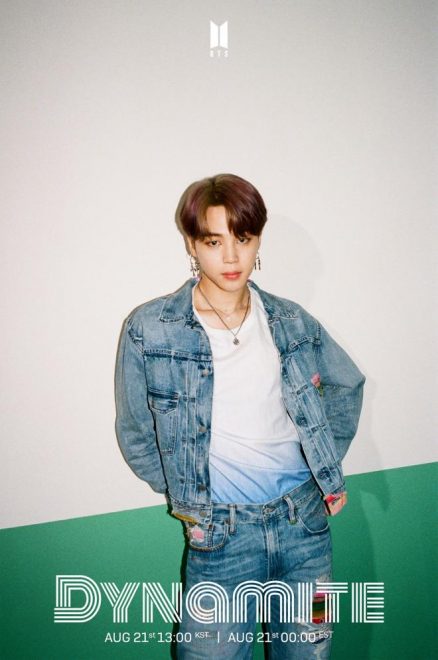 The power of V’s side profile is really impressive! He likewise flaunts his longer locks in the photo. 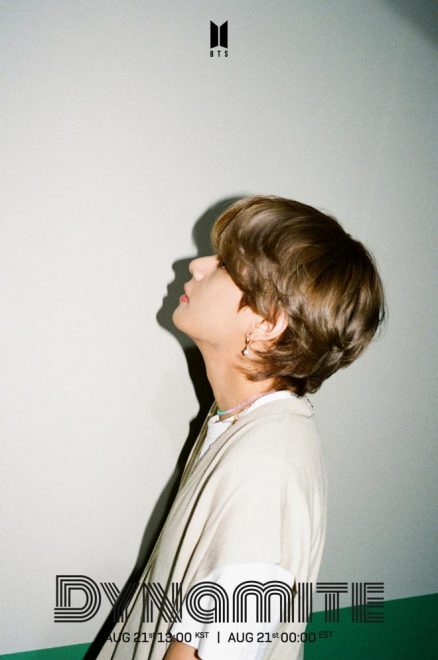 The last but definitely not the least is BTS’ “golden maknae” – Jungkook. Showing his model-like features, he partners his trendy ensemble with a classy pose. 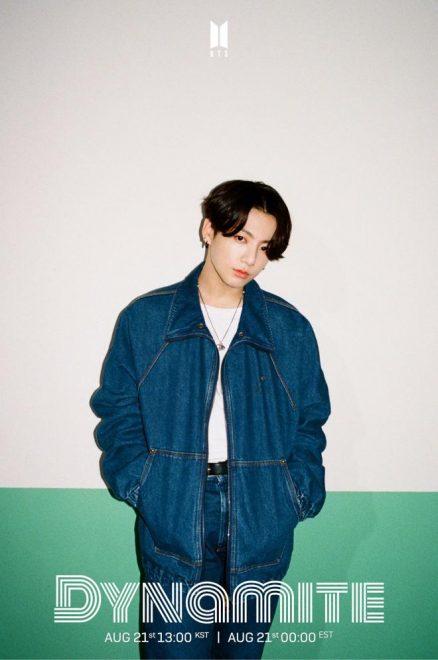 Since BTS announced the release of their new single last July 27, the septet continues to hype up fans by unveiling their song title, promotion schedule, and more. Following the first set of teasers today, another batch will be released on August 13 and 16.

BTS’ new single “DYNAMITE” will be released all over the world on August 21.