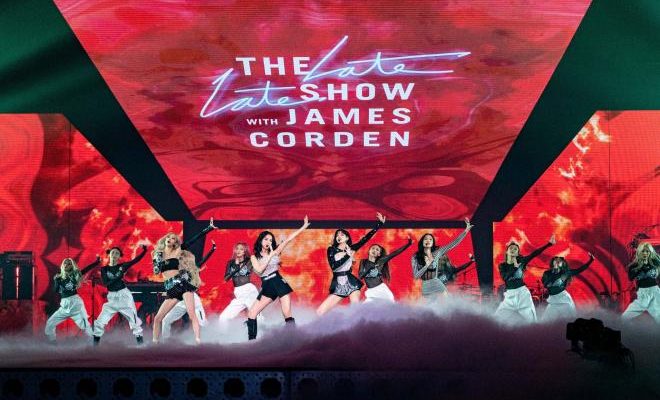 Femme fatale group BLACKPINK has recently made their grand return to the popular American TV show The Late Late Show With James Corden on its January 28 episode. 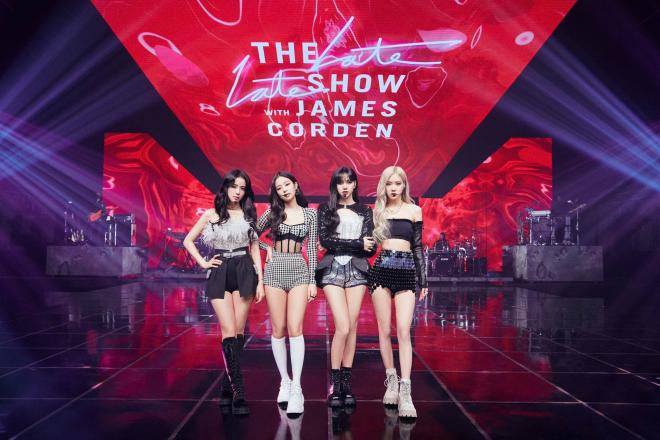 Recognized as one of the most popular idol groups worldwide, BLACKPINK was invited to grace the show to treat fans virtually amid the ongoing pandemic.

Jennie, Jisoo, Rosé, and Lisa wore stunning outfits as they deliver a splendid performance of “Pretty Savage”. It is one of the tracks of their very first full album titled THE ALBUM which was released in October 2, 2020.

The quartet likewise heightened fans’ anticipation to their nearing concert party THE SHOW on January 31 at 12 AM EST (2 PM KST). In a short interview with the program, the girls revealed their pre-show rituals. “Before we go on stage, we always get together and do a little low five (instead of high five),” Lisa said.

Jennie also talked about what Blinks can expect at the concert saying, “Since it’s our first virtual concert, we’re a bit worried at the start but (while) preparing, it was so much fun for the past couple of months.”

Additionally, Rosé shared her excitement to unveil her very first solo song during the live stream party. “To be able to sing my song at the concert for my fans is just in itself I think is really exciting. I’m sure that a lot of my fans have been waiting and they are really excited for it. So I think that’s very special to finally sing my song,” she said.

Asked what she’s looking forward to when they get to perform in person for fans again, Jisoo answered in Korean. Jennie translated it into English afterwards: “She misses Blinks’ voices, their energy, and she can’t wait until the day that we can interact with them on stage.”