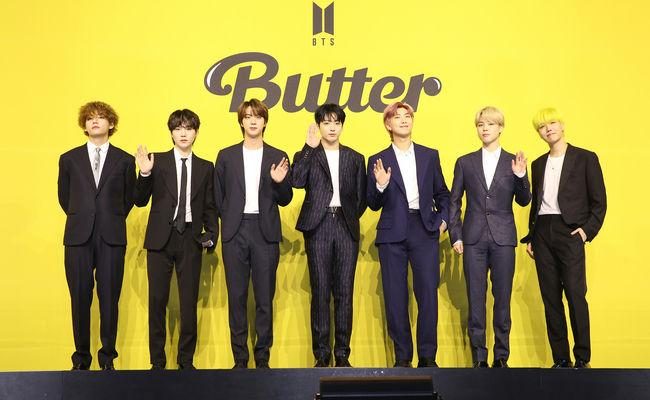 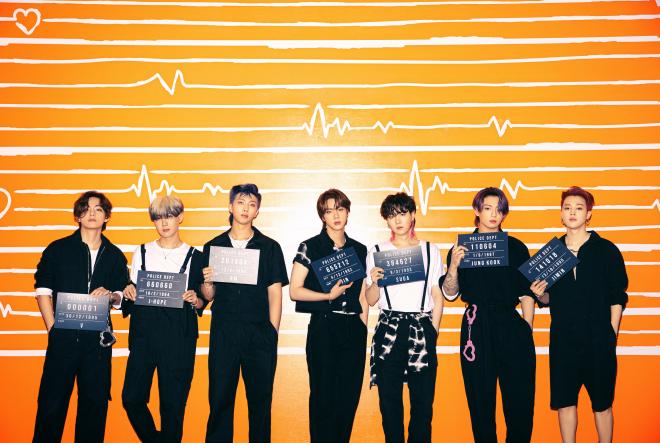 Billboard, an American music media outlet, announced earlier today, that BTS’ “Butter” has reclaimed the top spot of their Hot 100 chart. It ranks the most popular songs in the United States across all genres based on streaming, radio airplay, and sales data. Notably, they achieved the record following the release of the track’s new remix featuring Megan Thee Stallion on August 27.

As a result, “Butter” became the 40th song in the chart’s history to occupy the top spot for ten weeks or more. Last week,  it placed No.7 and overtook “Dynamite” to become the longest-running Top 10 song on the Hot 100 by a Korean act.

Released on May 21, “Butter” is a dance-pop song with a bright and exciting atmosphere. Its accompanying music video catches the eye with the contrast of brilliant colors and the respective charms of the members. Shortly after its release, the track debuted at the No.1 spot on Billboard’s Hot 100 and held on the top place for seven consecutive weeks.

After BTS’ newest track “Permission To Dance” took over and placed first on the Hot 100 chart for the week ending on July 24, “Butter” regained its momentum and became the leading song once again for another two straight weeks. Since then, the track has remained steady in the Top 10.