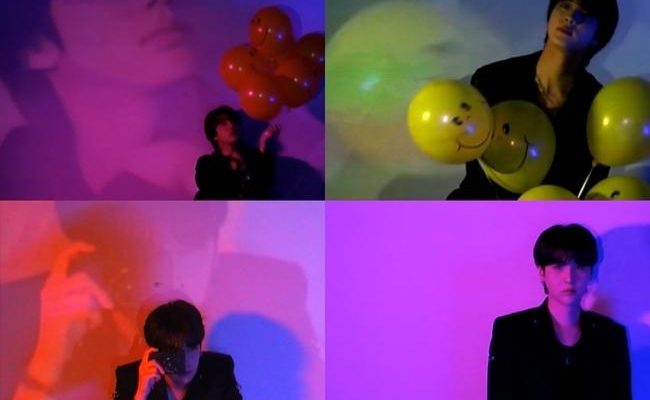 Jin and Suga look stunning in their solo concept clips! 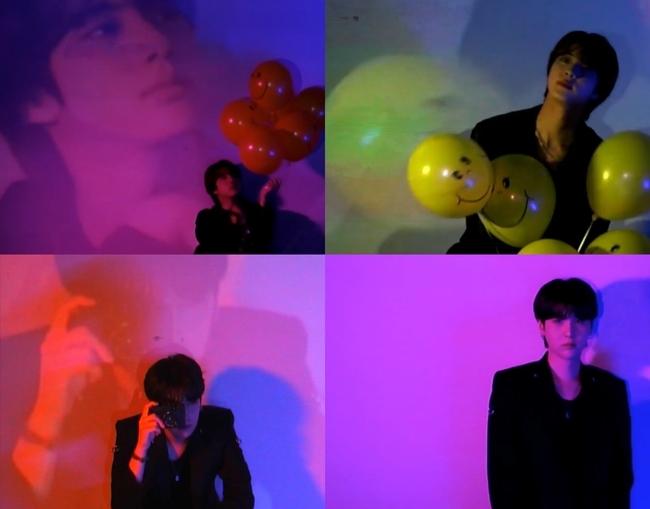 The septet treated fans with the release of their second batch of concept clips on May 5 at midnight KST.

Similar to their first set of concept clips featuring RM and Jungkook, the videos utilize the technique of connecting a projector and a camcorder to shoot, maximizing the action and scene of the members as multiple images appear, and at the same time creating a dreamy atmosphere.

Flaunting his visual-blinding looks, Jin showed a naughty appearance holding several yellow balloons with smileys. The video ends with the scene where he releases the balloon in his hand.

For his individual concept clip, Suga appeared while taking a picture with a camera. He showed off his soft charisma while holding the camera against his eyes and walking freely in the space.

On May 6 at 12 midnight KST, BTS is set to reveal the last batch of individual concept clips starring J-Hope, Jimin, and V. “Butter” will be released on May 21 at 1 PM KST.