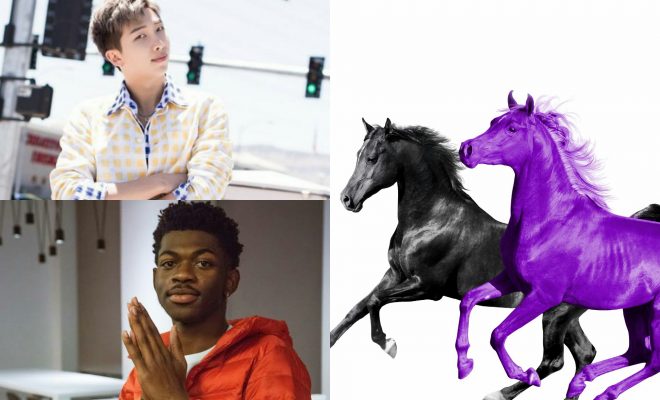 ARMY, it’s time to head back to the beautiful countryside once more as BTS’ RM brings a powerful collaboration with Lil Nas X! 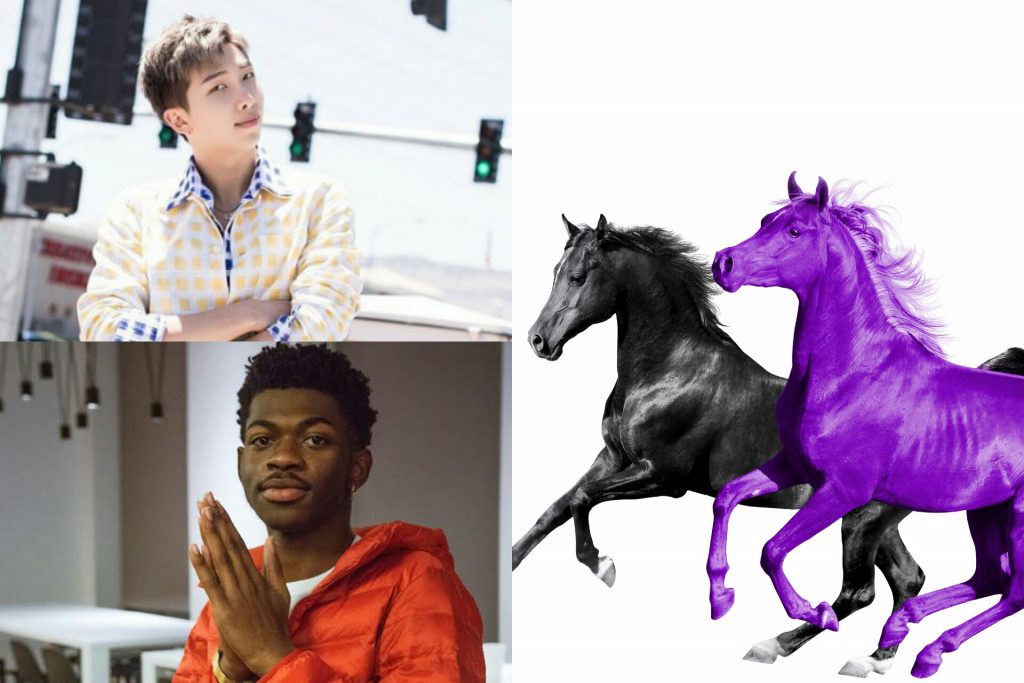 On July 25 KST, the huge collaboration hit the music scene by surprise from the two artists hailing from different sides of the world, who are both known best for their unique musical colors.

The surprise team-up of RM and Lil Nas X saw a rehash of the latter’s hit track “Old Town Road”. It was originally released by the American singer, and it also features the vocals of Billy Ray Cyrus.

Besides lending his amazing rap skills as a featured artist on the song, RM also took part in composing and penning the lyrics of the remix.

READ: Three BTS Songs Including RM’s “Moonchild” Confirmed By NASA To Be Played In Moon Voyage

With this new collaboration, the BTS leader showed that he can indeed line his rap skills up on all types of music genres – from pop, to hip hop, to ballads, and now even to country songs.

RM also tweeted about the collaboration, bringing on a pun on the word “homie” which he used several times on his verse.

Aside from the song, fans are also expressing love for the remix’s cover image. Showing two horses galloping, one of them is in the signature ARMY color purple which warmed fans’ hearts.

The success of “Old Town Road” prior to the collaboration has already amazed the international music scene. It is currently set to break a Billboard Hot 100 Chart record – if the track retains its hold on the number one spot for another week.

Listen to the collaboration remix here: