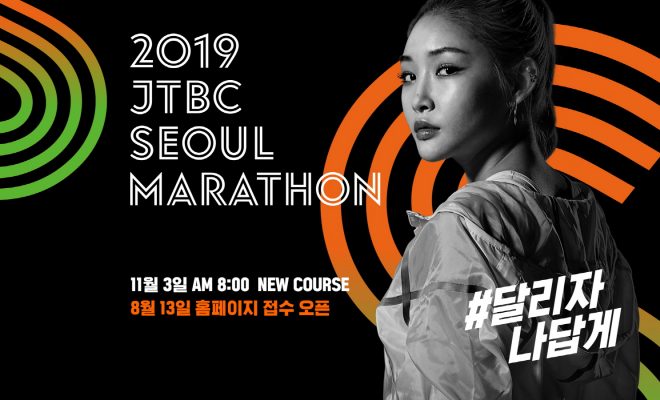 Queen Chung Ha snaps a new designation as the ambassador for the 2019 JTBC Seoul Marathon.

Chung Ha has been announced as the official promotional ambassador for the upcoming JTBC Seoul Marathon this year. 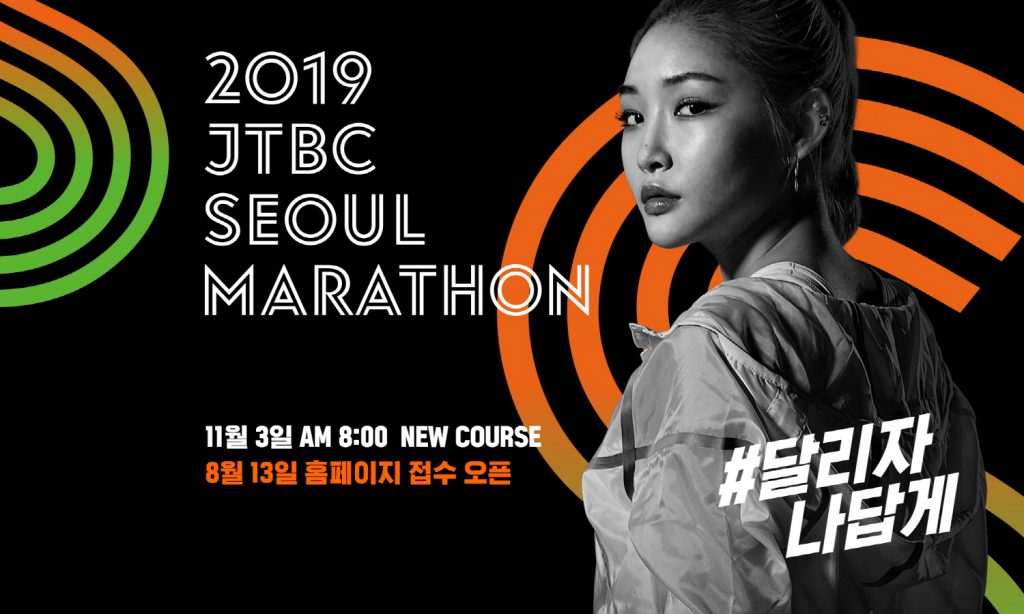 The singer has been selected as the goodwill ambassador for the annual event as revealed on August 5, with a poster showing her roaring with power.

In the previous year, the marathon attracted a lot of attention from the public as it was able to gather 20,000 participants for the run.

This year, the event is expected to boom even more with Chung Ha’s help in its promotions. Moreover, JTBC hopes for more young people in their 20s to 30s to participate enthusiastically in the event with the singer’s influence.

The JTBC Seoul Marathon will not only contain the 42.195-kilometer full course elite and masters category this year, but also a ten-kilometer course and wheelchair course to ensure that anyone can participate.

In particular, the ten-kilometer course had been receiving an increasing participation rate among young people for the past year.

The marathon will be held at 8 AM on November 3, and applications to join will be available on its official website starting August 13.

Meanwhile, Chung Ha recently made her comeback with “Snapping”, which took home six music show wins since its release.

She also lent her voice to the OST list of the hit drama Hotel del Luna for the track “At The End (literal translation)” which was released on August 3.