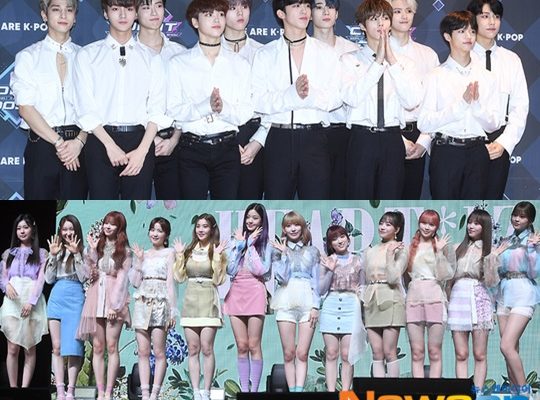 The CEO of CJ ENM has announced the resumption of activities for IZ*ONE and X1 who had to put their careers on hold in light of the recent controversies that surrounded the Produce series.

Good news had been delivered to fans of IZ*ONE and X1 by the CEO of CJ ENM in the press conference that the company held in Seoul at 3 PM KST on December 30. 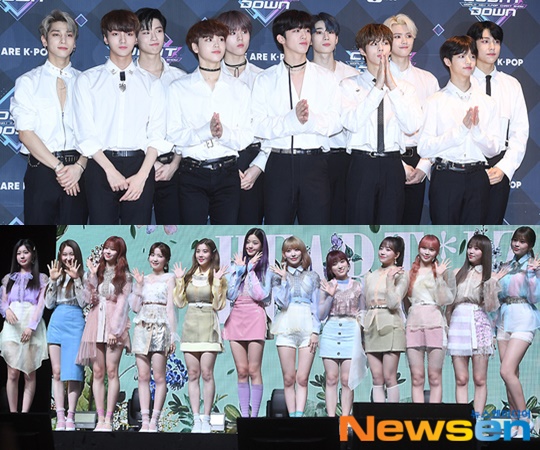 Moreover, he shared his sincere apologies to all of the participants who have been affected by the recent Produce controversy, which he claimed was all the company’s fault, because it got in the way of the pursuit of their dreams. With the inconvenience that it caused, CEO Heo announced that compensation will be provided to all those affected as well.

Along with the promise of fully giving support to the future activities of both groups, CJ ENM announced that Mnet will not be getting any revenue from their activities as well.

“Mnet will not get profits made through the future activities of the two groups and we will also work to provide specific compensation for damages as soon as possible. This incident is our fault – and not of the artists who debuted or of the trainees, so we sincerely request that everyone will help protect them together,” CEO Heo said about the issue. 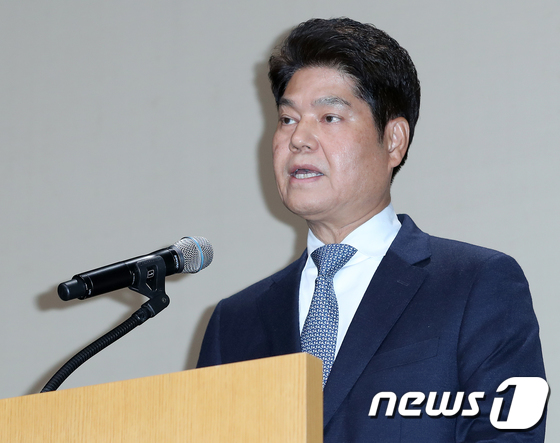 Additionally, the profits made from all of Mnet’s audition programs – aka the whole Produce series, plus the program Idol School – which has amounted to approximately 30 billion won will also be given up by the company and instead go towards supporting an organization that will give back to the K-Pop industry. However, further details on what the organization is, including who owns it and what it specifically does, are yet to be shared.

In line with the vote-rigging controversy from the series as well, CJ ENM announced that they will not be revealing the list of victims (from the show rankings) for the best interest of everyone. “Even if it gets confirmed in the trial and investigation process, we will not reveal it because we think it will just cause another damage,” they stated.

As for IZ*ONE and X1’s returns, CEO Heo shared that announcements will be made soon regarding the new date of IZ*ONE’s indefinitely postponed comeback along with further updates on both groups after internal discussions are finalized.

READ: Fans Call For X1 And IZ*ONE To Be Excluded From Current Mnet Mess & Defend Them From Unfair Backlash