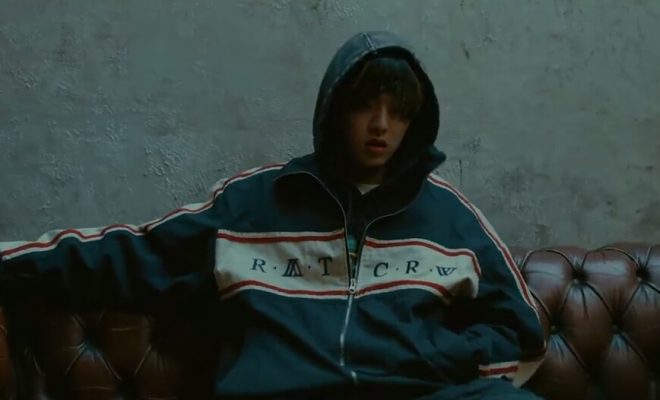 My Days, “LA TRAINS” by DAY6’s Jae now has a music video for you to watch!

DAY6’s Jae has released the chill music video for his latest solo track “LA TRAINS” on January 30 in collaboration with 88Rising! 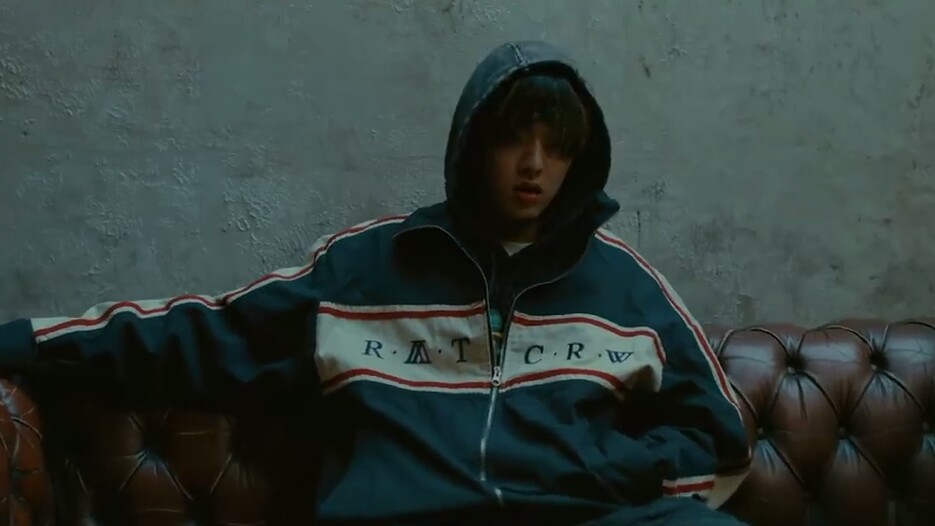 He’s just sitting there with his jacket’s hood up as he sings – but he has somehow already won our hearts even more.

The DAY6 vocalist and guitarist had everyone stuck in the moment once again as he shared a simple and serene music video for his solo track “LA TRAINS”, which was released earlier on January 17 as a single on his official YouTube and SoundCloud channels.

A sweet combination of acoustic guitar melody and ambient sounds, “LA TRAINS” provided a very comforting feeling with its solemn sound and lyrics that will surely touch and warm your hearts. Moreover, the song is completed by the raw emotions that Jae’s voice managed to convey in the minute-and-a-half long song.

The music video for “LA TRAINS”, which served as the intro to his current project as eaJ, also comes a few hours ahead prior to the release of his next song titled “Otherside”. Scheduled for January 31 at 12 PM KST, the release of “Otherside” is highly anticipated by fans all around the world thanks to the A+ quality of “LA TRAINS”.

Despite its music video already being released, fans are still on a hunt trying to figure out the “X” lyrics from the song – which comes before Jae’s humming part starts.

Watch the music video for “LA TRAINS” by DAY6’s Jae with 88Rising below:

Hellokpop, as an independent Korean entertainment news website (without influence from any agency or corporation), we need your support! If you have enjoyed our work, consider to support us with a one-time or recurring donation from as low as US$5 to keep our site going! Donate securely below via Stripe, Paypal, Apple Pay or Google Wallet.
FacebookTwitter
SubscribeGoogleWhatsappPinterestDiggRedditStumbleuponVkWeiboPocketTumblrMailMeneameOdnoklassniki
Related Items88risingday6JaeLA TRAINS
← Previous Story SF9 Successfully Earns Third Music Show Win For “Good Guy” On M Countdown
Next Story → Launch Poster Of Park Shin Hye’s Latest Movie “Call” Unveiled