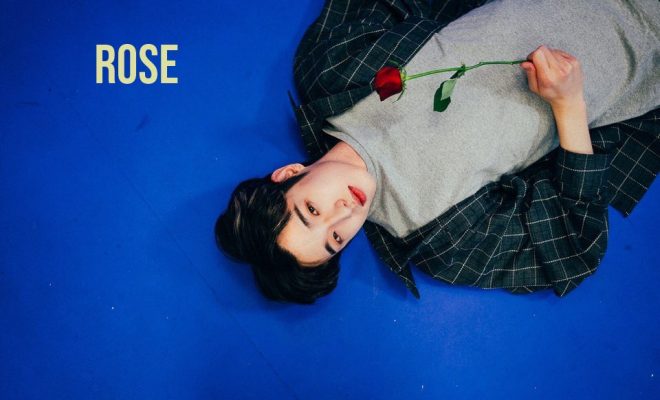 Another beautiful masterpiece from DAY6’s Jae is about to come your way!

DAY6’s Jae shared a captivating music video teaser on March 13 to officially announce the upcoming release of yet another splendid solo single! 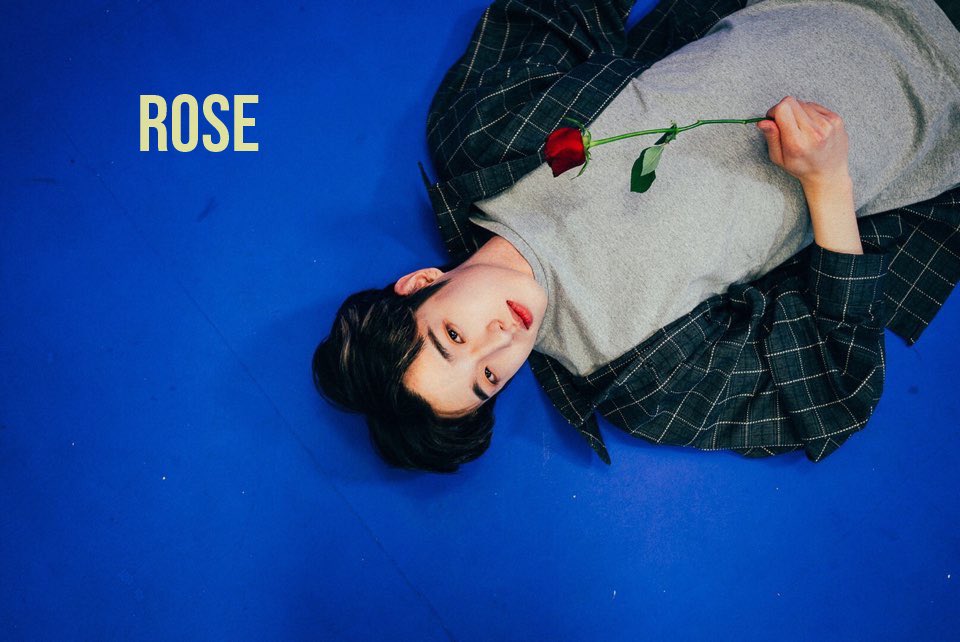 After endless hints in the form of aesthetically-pleasing photos captioned as “Rose” on his social media accounts, the DAY6 singer has finally dropped the big news of his upcoming solo track release!

Just in time for spring, Jae’s new song is titled “Rose”, and it will be unveiled on March 20.

The seventeen-second video teaser he shared also previewed a snippet of his breathy vocals taking the spotlight for the song once again. With a music video filmed by John Lee to match, the lyrics to “Rose” were solely written by the DAY6 member himself as well.

Since February 27, the singer has been dropping clues about the song to his fans through mesmerizing photos taken by esteemed photographer Stefanie Michova.

Last February, Jae also marked the conclusion of his Singing Spaceships project collaboration with 88Rising through the release of the music video for “Guess Not”.

Shared under his soloist name eaJ, the project series also included music videos for the songs “LA TRAINS” and “Pinocchio”.

Hellokpop, as an independent Korean entertainment news website (without influence from any agency or corporation), we need your support! If you have enjoyed our work, consider to support us with a one-time or recurring donation from as low as US$5 to keep our site going! Donate securely below via Stripe, Paypal, Apple Pay or Google Wallet.
FacebookTwitter
SubscribeGoogleWhatsappPinterestDiggRedditStumbleuponVkWeiboPocketTumblrMailMeneameOdnoklassniki
Related Itemsday6JaeRose
← Previous Story BTS’ V Serenades Fans With His Sweet Voice In The Latest “Itaewon Class” OST
Next Story → BTS Continues To Pile Achievements With “Map of the Soul: 7”