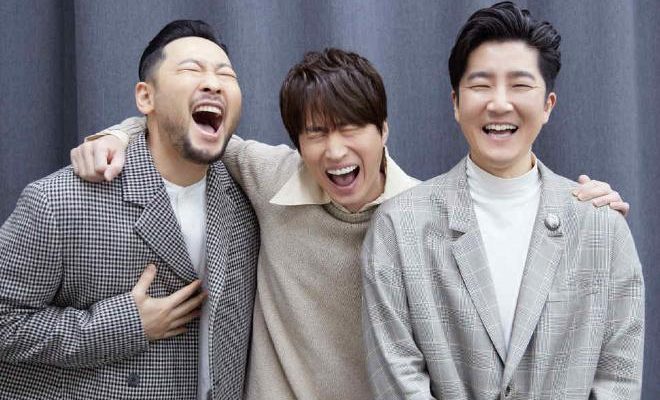 Definitely exciting to see Epik High on the Coachella stage once again!

Epik High is scheduled to perform at Coachella for the third time. 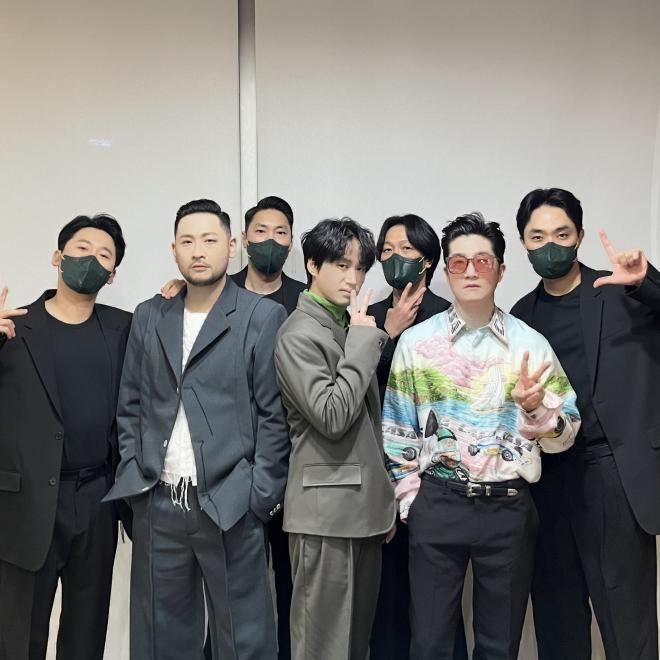 On January 13, the agency that handles Epik High has confirmed the group was invited to perform at the largest music festival in the United States, Coachella Valley Music and Arts Festival 2022.

Showing off its potential as a global artist loved domestically and abroad, this makes Epik High the first and only Korean act to receive an invitation from the festival three times. Specifically, he was one of the artists in the Coachella lineup to perform in 2016. The second time was supposedly in 2020. However, the festival was canceled due to the Covid-19 pandemic. 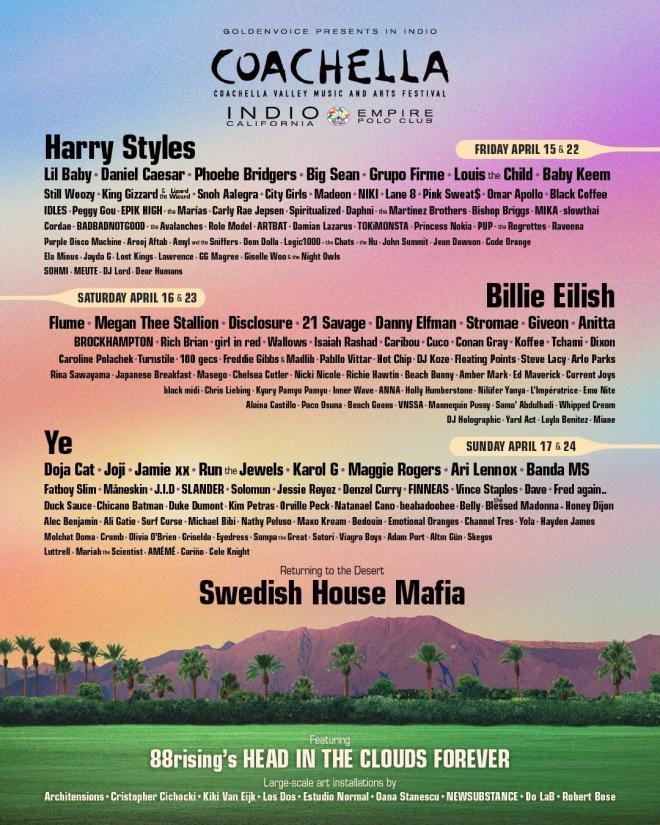 According to the Coachella official lineup, Epik High is scheduled to perform on April 15 and 22. Famous western acts such as Kanye West, Billie Eilish, Harry Styles, Megan Thee Stallion, and many more are among the performers on the bill.

Coachella is the hottest and biggest music festival which is held every spring for two weeks in California. Yearly, prominent musicians participate in the event, regardless of the genre, such as rock, hip-hop, and electronic. Performing in Coachella makes it a “dream stage” that many musicians want to achieve.

Relatively, Epik High has actively seen their names on headlines with countless awards and becoming the first Korean act to perform at Coachella in 2016.

Meanwhile, Epik High has also teased fans with a new album scheduled to drop before they attend Coachella in April. Tablo, Mithra Jin, and DJ Tukutz plan to make a comeback soon with the second part of the 10th full album Epik High Is Here in 2022.

Epik High is a South Korean hip-hop group consisting of members Tablo, Mithra Jin, and DJ Tukutz. The group is noted for fusing genres and styles of hip hop over the course of their career, which has seen the production of eleven studio albums since their debut in 2003. Epik High is also known for its tracks that have a wide range of lyrical and poetic themes.