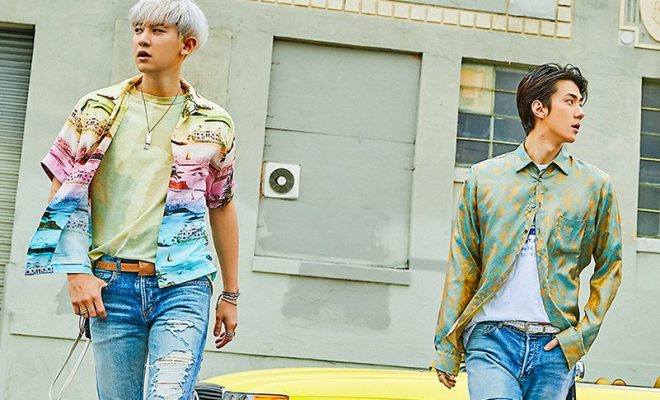 No other artist is doing it like Sehun and Chanyeol, as they gear up to go all out for their upcoming debut as EXO’s newest sub-unit.

Powerhouse duo Sehun and Chanyeol are raring to make their debut as EXO’s newest sub-unit! After news of their debut preparations broke out, the duo has been steadily releasing more and more details about their upcoming mini album, What A Life.

Now called EXO-SC, the pair has recently unveiled more details about the title tracks and the talents producing their sub-unit’s debut mini album. They are gearing up to make quite a smashing debut, and it is just as colorful as their teasers have been thus far. 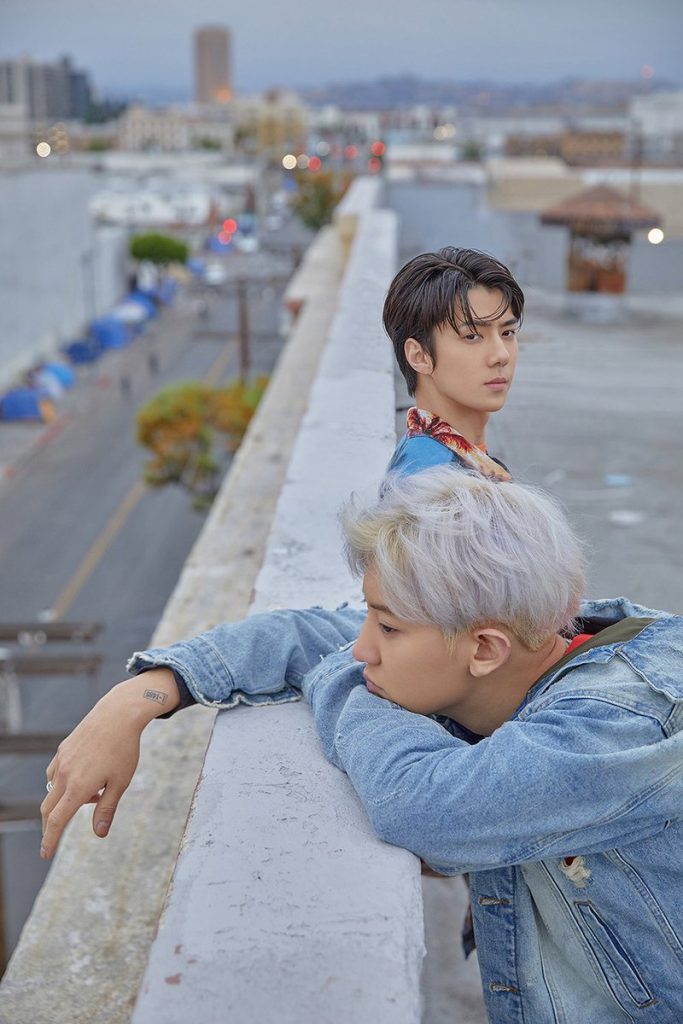 Sehun and Chanyeol are going all out as they will be promoting three title tracks for What A Life: “What A Life”, “있어 희미하게 (Just Us 2)”, and “부르면 돼 (Closer to You)”. These tracks are of the hip-hop genre, and will showcase a different side to Sehun and Chanyeol. Additionally, their mini album was produced by Dynamic Duo‘s Gaeko and Devine Channel.

What A Life will contain six tracks overall, set for physical and online release on MelOn, Flo, Genie, iTunes, Apple Music, Spotify, and QQ Music on July 22. The physical album has three versions, each containing a photo booklet and card, a folded poster, a name tag, a sticker, and a postcard.