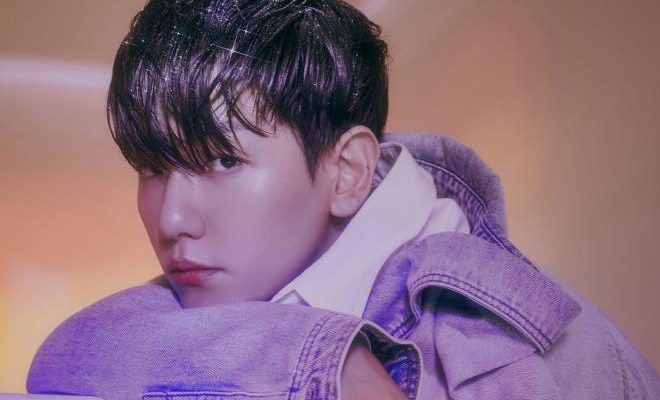 By Patricia Cabela | May 6, 2021
FacebookTwitter
SubscribeGoogleWhatsappPinterestDiggRedditStumbleuponVkWeiboPocketTumblrMailMeneameOdnoklassniki

EXO’s main vocalist and mood maker Baekhyun received warm and safe wishes from his fans today in conjunction with his military service. 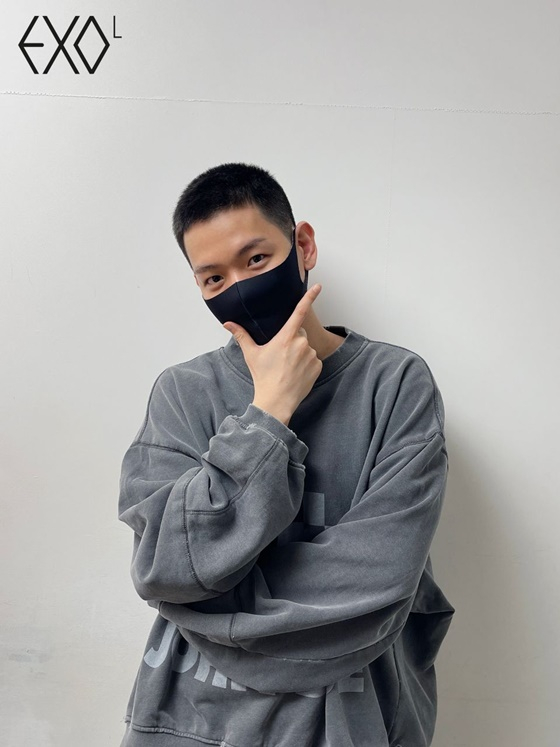 Just recently, the talented idol finally entered the training center, where he will receive three-week basic military training. After the completion of the first stage, he will then serve as a public service worker.

Delivering his farewell message to fans, Baekhyun wrote on his personal Twitter account: “Thank you, my loves.”

He also shared a photo on his Instagram a day before his enlistment, where he was sitting while donning a cap and comfortable clothes. The photo was accompanied by a caption: “I’ll go and return safely.” 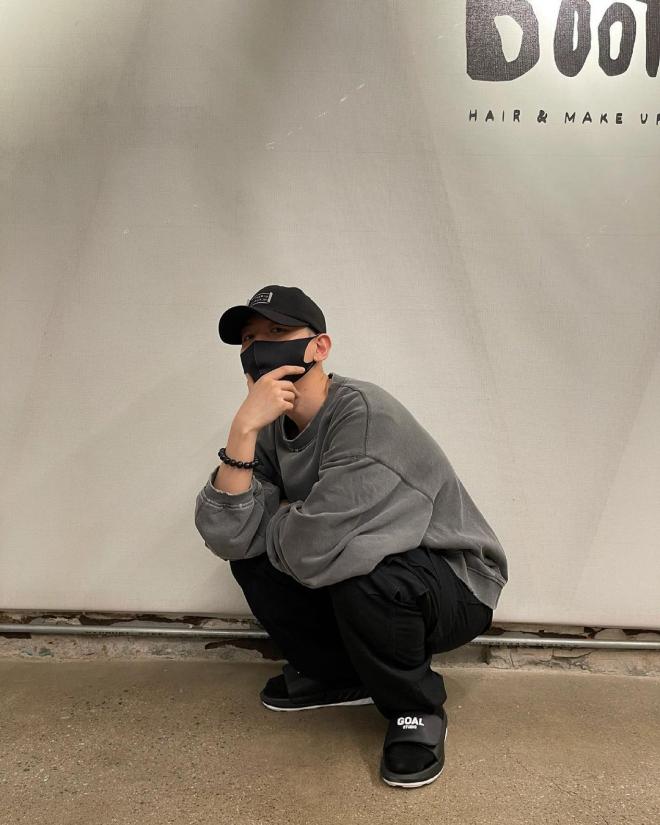 Fueling the emptiness felt by fans, the lovely idol also left a touching and heartwarming voice message on the Lysn platform.

Displaying his cute and warm tone, he said, “I’ll go and return safely. Thank you so much for wishing me on my birthday today; I like you lots and I love you lots. I’ll go and come back!”

Additionally, the fans were also blessed today with more photos showing Baekhyun’s military look. Uploaded through the EXO-L ACE through the Lysn community, the previews showed Baekhyun posing in a fun and adorable manner. 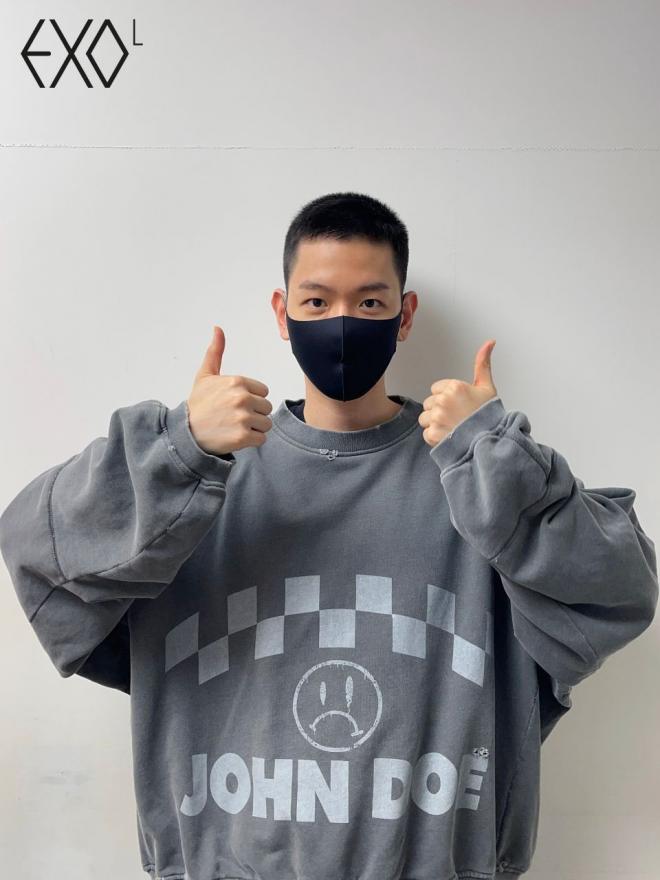 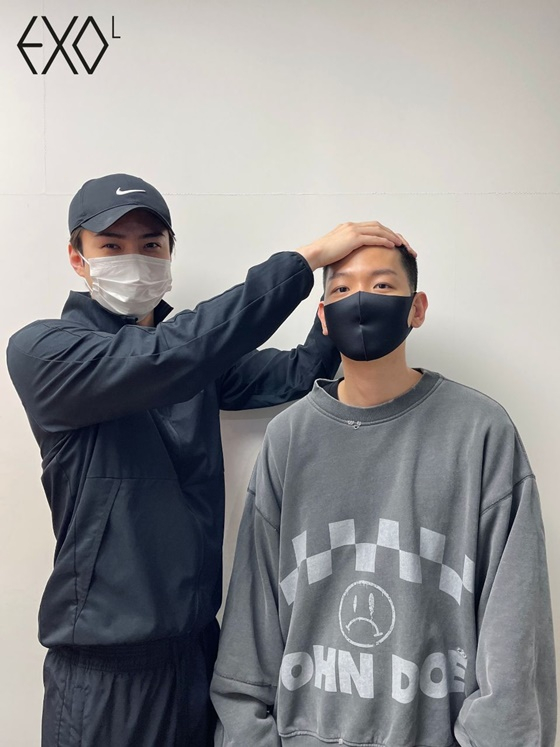 One of the pictures also showed Sehun touching his head firmly while smiling. This action somehow serves as EXO’s tradition since Xiumin’s enlistment in 2019.

In related news, EXO has already signaled their upcoming comeback, which will take place soon. EXO-Ls should definitely watch out for the details regarding their return, such as the official date, concept and title track. So far, what the group released is a spoiler video containing a sneak peek at their music video filming.