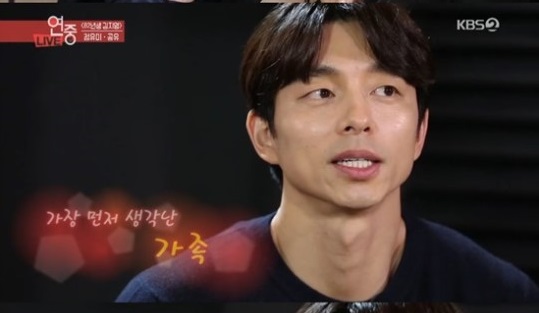 Get to know a little bit more about Gong Yoo’s thoughts on his newest and previous projects! 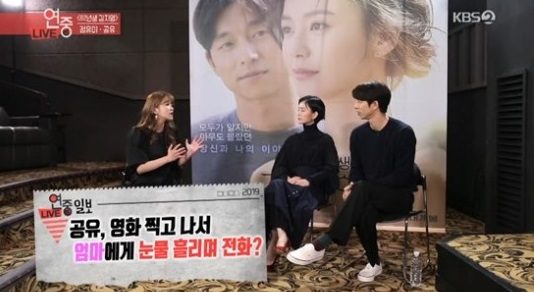 First up is Jung Yu Mi, who will be playing the lead character of Kim Ji Young. She described her role briefly by saying, “I’m a wife, a daughter, a colleague, and a mother.” 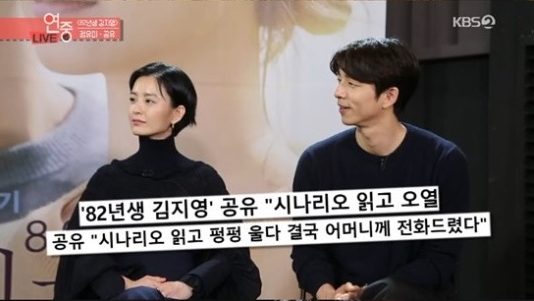 Asked on why he had cried while reading the film’s script and ended up calling his mother, Gong Yoo then responded by revealing what really happened.

“That was a bit distorted. I wasn’t crying while reading. I’m not sure what the reason was, but I think I got a bit emotional,” the actor began. Narrating how he suddenly became affected by the scenario, he then revealed, “The first thing I thought of was my family. I don’t usually call them, but I did suddenly. I was feeling grateful over how they raised me well.”

Aside from talking about their latest film, the handsome and talented actor was likewise asked to name “the role of his lifetime.”

A bit shocked about the challenging question, Gong Yoo was still able to share his interesting answer.

“That’s really difficult. But the first thing I thought of when I heard ‘role of my lifetime’ is Goblin. It was a drama that allowed me to show a lot of things. As an actor, I was able to show various things such as seriousness, affection, sentimental sadness, and comedy,” he said. 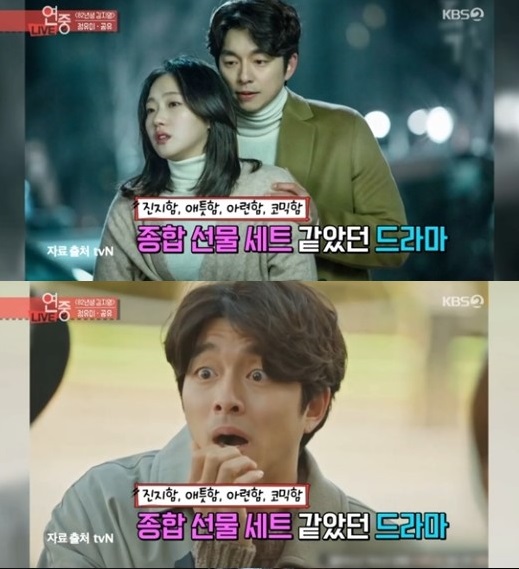 Sharing how the hit drama series was able to help him grow more as an actor, he then cited his character’s strengths that made him decide that it is truly the role of his lifetime. “Also, I was a god. I felt like the world belonged to me,” he laughingly shared.

Meanwhile, fans should watch out as the upcoming film Kim Ji Young, Born 1982 is slated to premiere sometime this October.

Hellokpop, as an independent Korean entertainment news website (without influence from any agency or corporation), we need your support! If you have enjoyed our work, consider to support us with a one-time or recurring donation from as low as US$5 to keep our site going! Donate securely below via Stripe, Paypal, Apple Pay or Google Wallet.
FacebookTwitter
SubscribeGoogleWhatsappPinterestDiggRedditStumbleuponVkWeiboPocketTumblrMailMeneameOdnoklassniki
Related ItemsgoblinGong YooJung Yu MiKim Ji Young Born 1982
← Previous Story VAV Intoxicates Fans With Announcement Of October Comeback With “Poison”
Next Story → Stray Kids Leaves Fans Tongue Tied With “Double Knot” Comeback Photo Teasers