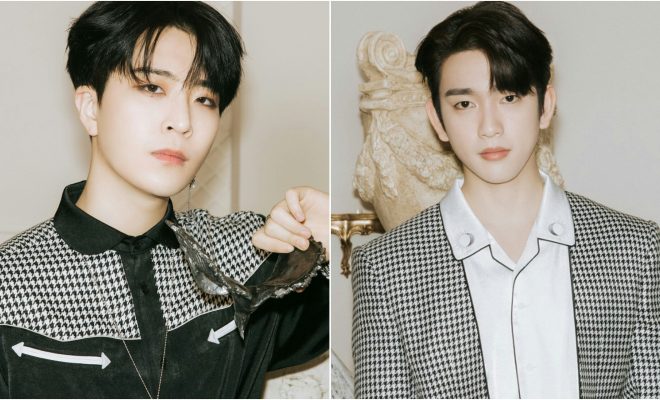 The heartwarming bond between the members of GOT7 makes us go soft again as Youngjae prepares to sing an OST for Jinyoung’s drama!

GOT7’s Youngjae will be showing support for his groupmate Jinyoung by singing an OST for his current drama 화양연화 (When My Love Blooms)! 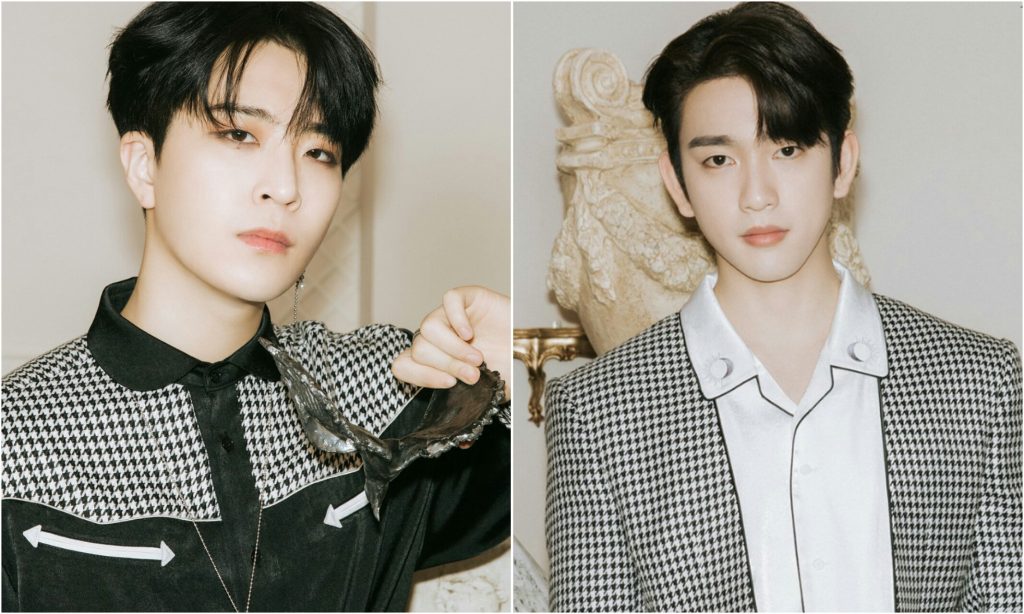 Titled “빠져드나봐 (literal translation: “I Think I’m Falling For You”), the tvN drama’s newest OST will be a heartwarming collaboration between the GOT7 main vocalist and singer-songwriter Choi Jung Yoon. It is set to be released on May 3 at 6 PM KST.

“I Think I’m Falling For You” is a bright and mellow song that expresses the fresh feelings of the tvN drama’s two main characters who gradually fell in love with each other after they first met. The younger versions of these characters, named Han Jae Hyun and Yoon Ji Soo, are played by GOT7’s vocalist Jinyoung and actress Jeon So Nee.

Moreover, Jayins and Han Jae Wan, who composed the OST “Moonlight” and arranged the song version of “Your Shampoo Scent In The Flowers” respectively for the drama Be Melodramatic, also participated in making the track.

Touching the hearts of fans once again, the song will serve as a sweet gift between the GOT7 members. Previously, JB and Yugyeom also showed their support for Jinyoung’s acting endeavours through their sub-unit Jus2’s OST for the idol-actor’s early 2019 drama He Is Psychometric.

Meanwhile, GOT7 also made their comeback last April 20 with the mini-album DYE. Aside from topping music charts with its lead track “Not By The Moon”, the mini-album also broke the group’s personal best first-week album sales record on Hanteo, proving the massive success of their return.