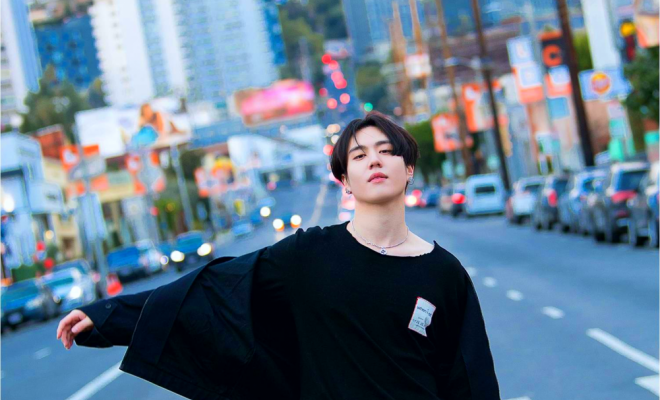 This is it! GOT7’s youngest member Yugyeom finally starts his solo promotion under AOMG!

The long wait is finally over. Fans of GOT7, also known as the Ahgases, were all curious if one of its members Yugyeom will be signing a contract with the entertainment company AOMG. It has been reported before that the youngest member was looking for a new company where he can fully trust to help him with his future endeavors following the departure of GOT7 in JYP Entertainment last January.

On February 19, an unexpected surprise shocked everyone. It was the day when AOMG made an official announcement that Kim Yugyeom has finally joined their hip hop and R&B label’s team.

The AOMG family warmly welcomed the new talent and shared their statement regarding GOT7’s youngest member arrival: “We are glad to announce that Yugyeom has officially signed with AOMG to take a new journey together. Please look forward to Yugyeom’s upcoming musical activities with AOMG.” 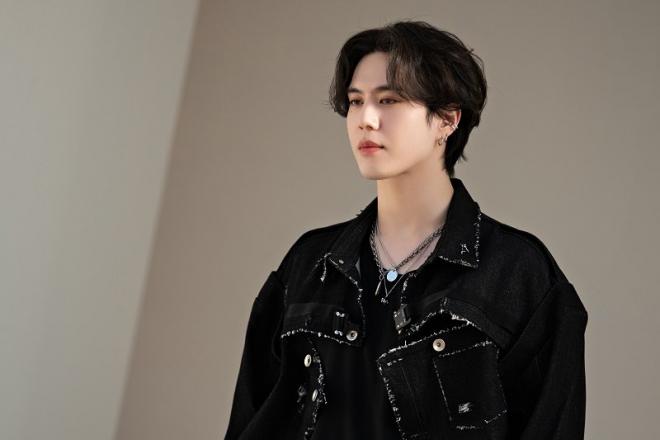 Fans were happy after hearing the good news. They started to show their support by sharing the video and leaving positive comments in every social media post regarding Yugyeom’s first solo activity.

Not just the fans, but also the GOT7 members are all in full support of their maknae. Mark Tuan shared on his Twitter account the newly released solo video of Yugyeom.

Meanwhile, after Yugyeom posted the video on his Instagram account, BamBam immediately left words of encouragement to his dearest friend and group mate by commenting on the post saying, “you are the best my skrrt.”