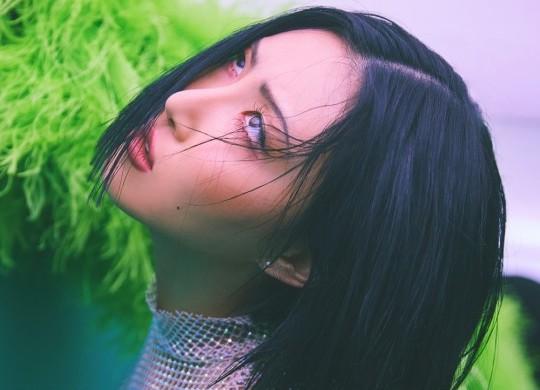 Hwasa will make her solo return with her second single album, Guilty Pleasure!

Hwasa will make her solo comeback with Guilty Pleasure, the artist’s second single album. The artist revealed the name of the project through her personal SNS accounts in addition to MAMAMOO’s accounts with a teaser image. Hwasa exuded powerful energy in the photo with a steely gaze to the sky and wet hair, raising curiosity for her upcoming comeback. 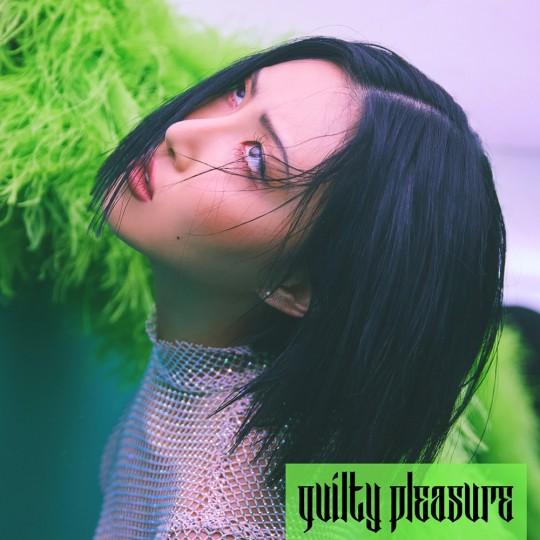 Along with the artist’s intense expression, the name Guilty Pleasure increases anticipation for the sound and message of the project.

This is Hwasa’s first comeback in a year and five months since revealing the mini-album, Maria, last June.

Following her first solo project, Hwasa topped domestic and foreign music charts, displaying her popularity. She was the first Korean female soloist to top the iTunes’ Top Albums chart in America. In total, she reached the top of five charts including on China’s QQ Music platform.

After her first solo debut track released in February 2019, titled “Twit”, Hwasa continues to shine by delivering music showcasing her distinct style, musical style, and captivating performances. Now, expectations are high for her third release with Guilty Pleasure which will surely continue adding to Hwasa’s solo accomplishments and accolades.

The latest teaser image in addition to her comeback trailer has fans eagerly awaiting her newest release.