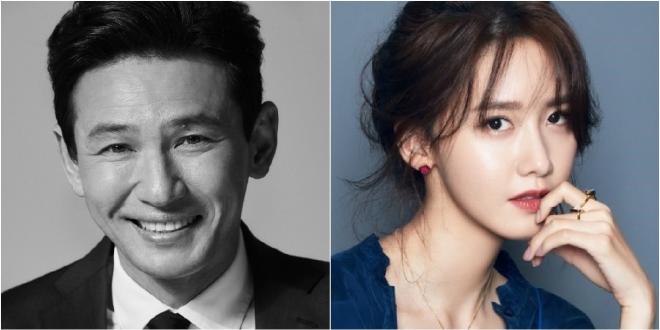 Titled, Hush, this new drama has sparked expectations of the viewers through its realistic and thought-provoking narrative about the less-idealized lives of journalists. 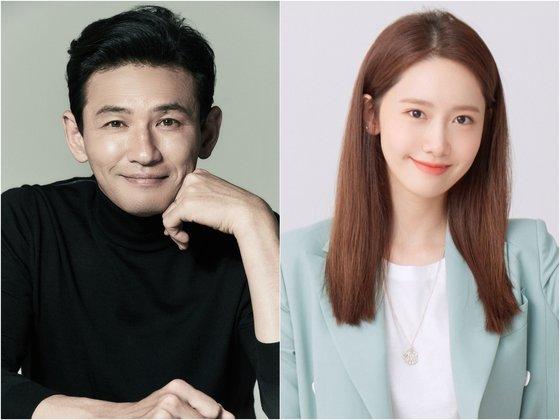 The drama revolves around the lives of journalists as ordinary salary workers who are constantly confronted and shaken by the boundary between survival and conscience. Through a combination of great actors, Hwang Jung Min and Im Yoona, the drama will be presented in a pleasant and dynamic way. It was helmed by Director Choi Kyu Sik and Screenwriter Kim Jeong Min.

Hwang Jung Min portrays Han Joon Hyuk, a journalist who has more days holding a billiard cue stick rather than a pen.

For 12 years, Han Joon Hyuk had dreams of becoming a journalist who seeks justice and truth, and  more passionate than ever. But after facing the reality filled with compromises and lies, his burning passion gets immediately extinguished.

Hwang Jung Min revealed his reason for choosing the drama. He said, “When I first saw the script for Hush, I felt a strong attraction because it is realistic and unique. I couldn’t let go of it easily”.

Meanwhile, Im Yoona transforms as Lee Ji Soo, a bold intern reporter who believes that food is mightier than pen. She is an energetic and charming woman who is not afraid to speak her mind.

After the incident that shook her family’s once happy life, she starts dreaming of becoming a journalist at the newspaper company “Everyday Korea”. There, she meets her mentor Han Joon Hyuk and starts working as a passionate intern and grows up into a real journalist.

YoonA expressed, “I’m happy and excited to be able to work with my respected senior actor Hwang Jung Min. We will prepare so that viewers will deeply sympathize the process of our character’s growth. Please give us a lot of support.”

Park Sung Hye, CEO of Keyeast, the drama’s production company, raised expectations by saying, “Since it took a long time from planning to production, we can expect the birth of a high-quality office drama that will represent the second half of 2020.”

Hush will premiere on December 11 at 11 PM (KST), following More Than Friends.