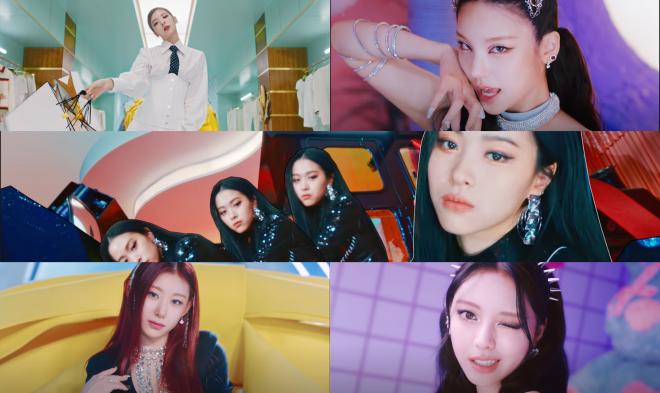 With few more days until their highly-anticipated return, ITZY makes a classy and stunning transformation in the first music video teaser for “LOCO!”

Dazzling girl group ITZY is definitely ready to conquer the K-Pop scene again with their upcoming comeback with Crazy In Love and its lead single “LOCO”. The girls have already managed to raise MIDZY’s excitement and anticipation by releasing various eye-catching promotional materials and content. 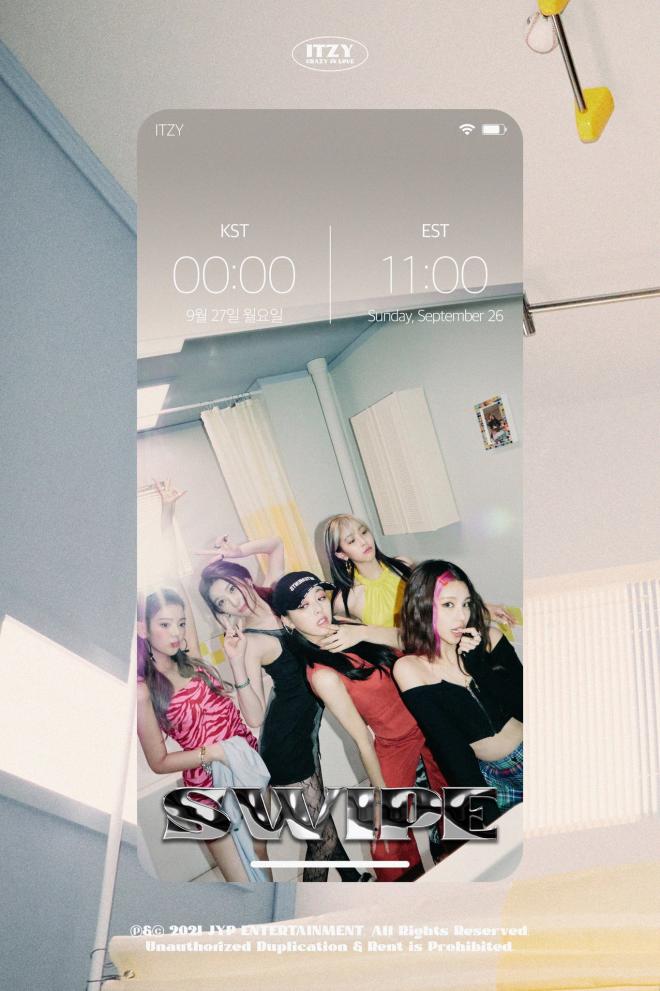 In the images released, Yeji, Lia, Ryujin, Chaeryeong and Yuna all looked fresh and charismatic as ever. Their visuals are on the peak and they seemed more confident and mature compared to their previous comebacks.

While donning various fashionable clothing pieces, they were able to display their amazing projecting skills. Looking at the previews alone can make everyone realize how well the girls can play with their facial expressions and gazes. The excitement and happiness over the comeback are also both evident in their gestures and the aura they emit.

Last on ITZY’s list of teasers are the music video trailers for their title track called “LOCO.” Right off the bat, the song indicates another fierce and cool concept, which Yeji, Lia, Ryujin, Chaeryeong and Yuna will surely nail.

Released on September 21, the first sneak peek begins with Ryujin posing flawlessly while sitting in front of a vehicle. She is also staring blankly towards the camera while an exciting and heart-thumping beat plays in the background.

The frame then quickly shifts to Yuna, who is covering her face with a printed white balloon that says “Born To Love Ya.” When she puts the object down, you’ll then see her astounding visuals. Although she is wearing a fluffy outfit, Yuna manages to catch the attention of many through her versatile charms.

Shifting to a different mood, Lia stuns spectators with her commanding yet chic aura in the 12-second clip. She is only wearing a plain white suit and a black dotted tie yet she manages to look sassy and graceful at the same time.

In another scene, the idol is now wearing a black blazer and a yellow bejeweled printed top while pointing her fingers shaped like a gun towards something unidentified. 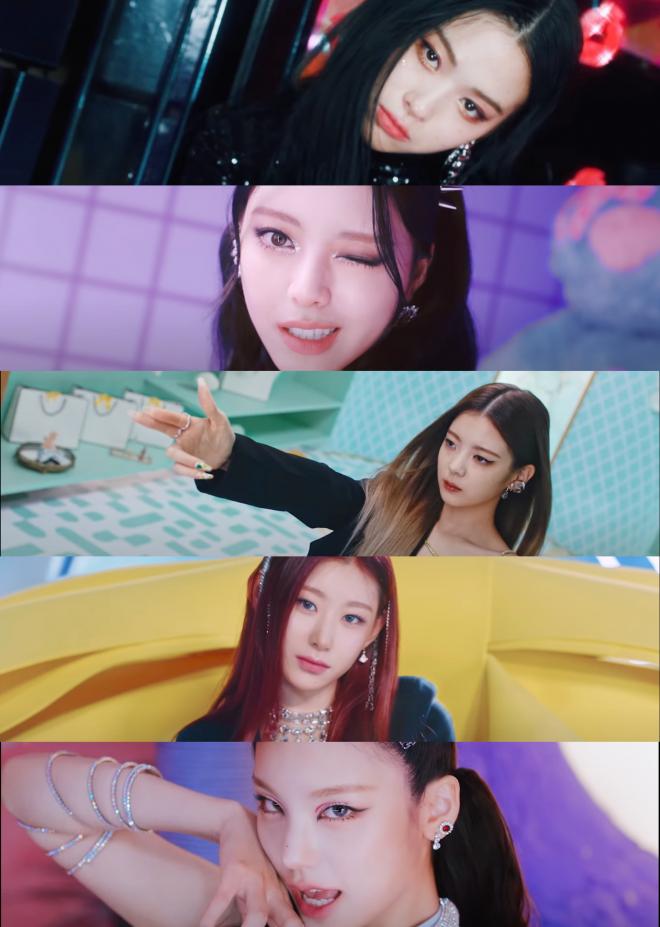 Chaeryeong, who is sitting at the top of a humongous black and yellow gift box, also had a quick appearance. Her gorgeous close-up shot that reveals her insanely attractive visuals instantly becomes one of the reasons why the video is worthy of replaying.

As the frame shifts to talented leader Yeji, who is donning a pretty jumpsuit wither her signature hairstyle on, the melody becomes more elaborate and loud. The video then ends with Ryujin addictively saying the words “LOCO.”

ITZY will release its first studio album Crazy In Love on September 24 at 1 PM KST.