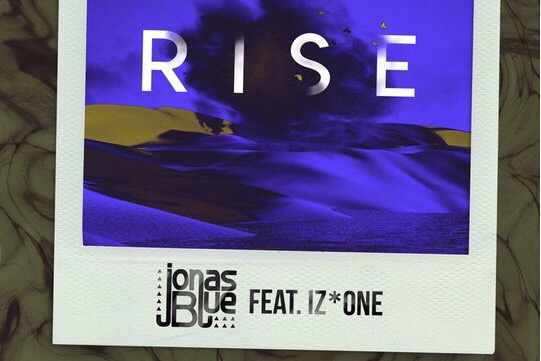 IZ*ONE And Jonas Blue “Rise” For A Surprise Collaboration

WIZ*ONEs are in for an unexpected treat today— in more ways than one!

London-based producer Jonas Blue and IZ*ONE take the world by surprise through a collaboration!

“Rise” was initially released as Jonas Blue’s sixth track on his debut album, Blue. The track garnered third spot on the UK Singles Chart upon its release, and the accompanying music video surpassed three million views on YouTube.

This version of Jonas Blue’s mega-hit features IZ*ONE performing an English cover of the song. The girls flawlessly sang pop-rap duo Jack & Jack’s lines— with their own unique sound, of course.

Jonas Blue has been gaining international traction thanks to his collaborations with world-renowned artists. Prior to IZ*ONE, Jonas Blue has collaborated with artists such as Sabrina Carpenter, Liam Payne, and Joe Jonas from DNCE.

The DJ also begins to gain the attention of South Korean music enthusiasts as “Rise feat. IZ*ONE” has marked his first collaboration with an Asian act.

READ: IZ*ONE Gears Up For A Comeback This April

Since its release, Jonas Blue has talked about his experience with IZ*ONE while working on the song.

“It is a pleasure for me when ‘Rise’, which many people loved, was covered by a famous group like IZ*ONE.” 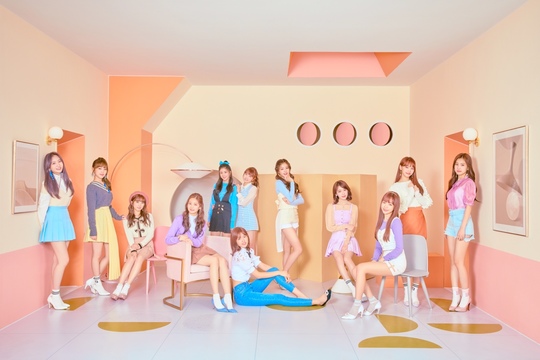 IZ*ONE has also spoken up about this collaboration.

“This is the first time we’ve worked with an artist in a different area, says the group. “Though it was quite intense, it was still a valuable experience and helps us learn a lot.”

Aside from this collaboration, Eunbi, Sakura, Hyewon, Yena, Chaeyeon, Chaewon, Minju, Nako, Hitomi, Yuri, Yujin, and Wonyoung are currently working on an album.