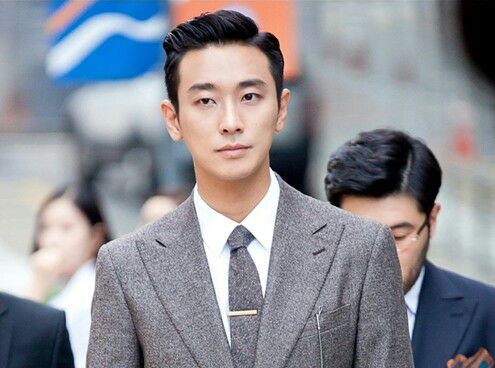 The best way to announce a movie comeback is to make it big – and by big, we mean ala Ju Ji Hoon style by showing up at the Cannes Film Festival!

Ju Ji Hoon makes his big screen comeback with the spy film The Spy Gone North set in the mid-1990s. The movie is based on the true story of a South Korean spy who goes to the North to obtain intelligence on the country’s nuclear weapons plans. He discovers the North Korean nuclear plan under the cryptic name “Black Gold” when he perceived a secret deal between the upper and lower North Koreans.

The actor plays the role of Manager Jung, the head of the North Korean Security Agency and adds tension to North Korea’s missile warfare. He is sharing the screen with actors Hwang Jung Min, Lee Sung Min, and Cho Jin Woong. 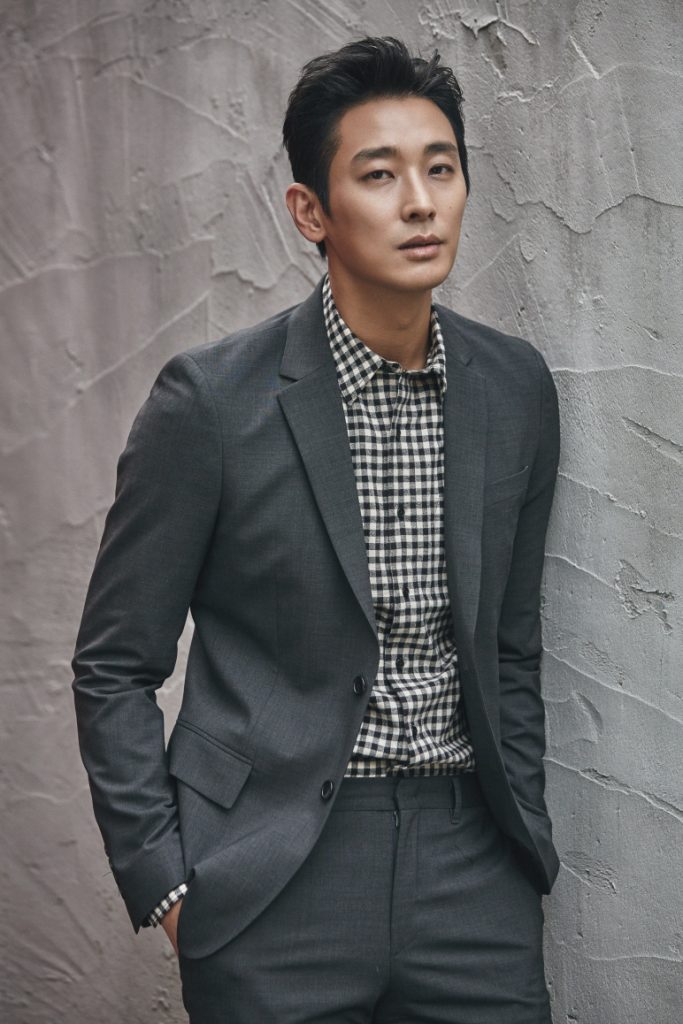 The 71st Cannes International Film Festival Executive Committee announced on November 12 that the film is invited to join the festival’s non-competition section. Ju, together with director Yoon Jong Bin and co-stars Hwang Jung-min and Lee Sung-min, is set to leave for Cannes, France on May 10.

Ji Hoon expressed his delight in having the film recognized by one of the top three film festivals in the world upon receiving the invitation. “I am delighted to invite the Cannes Film Festival to open the movie The Spy Gone North. I would like to have a good evaluation at one of the most prestigious international film festivals and I am very proud to show it to the audience waiting for the domestic release,” he said.

He has two more movies scheduled to open soon – Along With the Gods: The Last 49 Days and Dark Figure of Crime.

Meanwhile, in Dark Figure of Crime, he plays the role of a serial killer and is said to seek the most intense transformation in the filmography of Ji Hoon.

He is also set to star in the upcoming zombie period drama Kingdom, which will be the second Korean original series by Netflix. The drama will be entirely pre-produced before its premiere and is currently entering the final stage of filming.

Hellokpop, as an independent Korean entertainment news website (without influence from any agency or corporation), we need your support! If you have enjoyed our work, consider to support us with a one-time or recurring donation from as low as US$5 to keep our site going! Donate securely below via Stripe, Paypal, Apple Pay or Google Wallet.
FacebookTwitter
SubscribeGoogleWhatsappPinterestDiggRedditStumbleuponVkWeiboPocketTumblrMailMeneameOdnoklassniki
Related Itemsalong with the godsCannes Film festivaldark figure of crimeduke cannes film festivalJu Ji Hoonju ji hoon comebackkingdom netflixThe Spy Gone North
← Previous Story Park Han Byul Becomes A Mother To A Baby Boy
Next Story → K-pop Idols To Join Forces For Unification Song