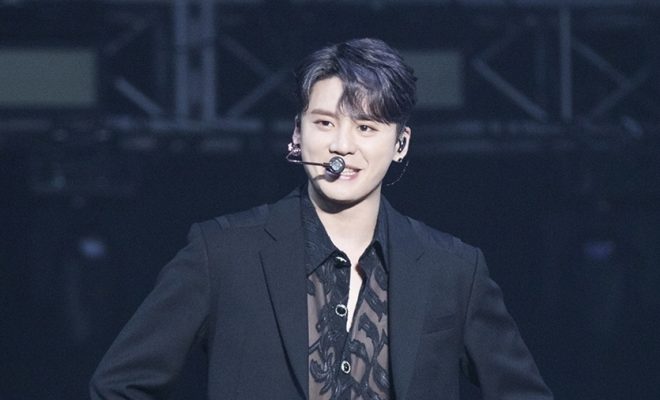 Finally, JYJ’s Kim Junsu will be standing on the solo concert stage once again to serenade fans with his warmly beautiful voice!

After three years of waiting, fans will get to watch JYJ’s Kim Junsu take his beautiful performances on stage once again as he announces his upcoming concert in Seoul in December! 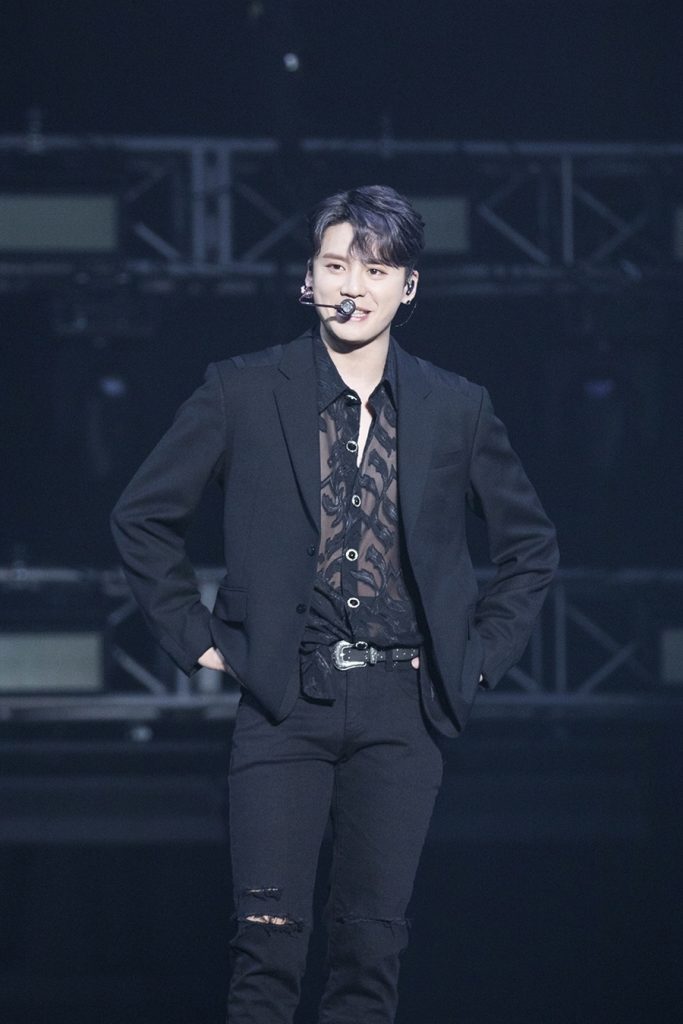 A splendid way to end the year will be coming from the singer as he sweetly endows fans the announcement of his long-awaited return to the concert stage with a back-to-back winter showcase!

Titled 2019 XIA Ballad＆Musical Concert with Orchestra Vol.6, Junsu’s concert is scheduled to take place on December 28 and 29. It will be held at the COEX Hall D, and a night full of ballads, OST, and musical numbers sang by the JYJ member with orchestras is set to unfold for fans.

Tickets for the singer’s back-to-back concert will be available on Melon’s official ticketing site beginning November 14 at 8 PM KST.

First beginning in 2012, Junsu’s Ballad & Musical Concert series has continued steadily for five years and received praises for showcasing the evolution of his prowess as a singer and performer each year. Additionally, it has been applauded for the amazing harmony that Junsu gets to show together with a full orchestra for his live performances.

This delightful news also comes hand-in-hand with the recent announcement of Junsu’s guesting on MBC’s variety program House of Sharing. He had already completed pre-recording the program on November 5 and the episode is scheduled to broadcast in early December 2019.

Fans had been very happy upon hearing the news, seeing as it had been over ten years since the idol had appeared on a variety show from a major broadcasting network. Adding to their joy is the timing of all these good news – as December marks the birth month of Junsu as well as the anniversary of his debut as an artist.

Junsu will be appearing on an MBC variety show in Korea.
A variety show… on TV… oh my god…

I can't even type right now ㅠㅠ
I continuously waited for this day because I knew it would come. Thank you, Junsu ㅠㅠ