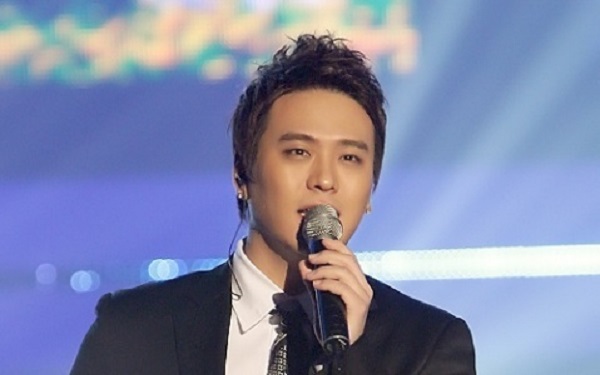 Let’s hope that he will be fine.

SG Wannabe’s Kim Yong Jun has been prosecuted for his involvement in a bar brawl along with six other men.

According to Gangnam Police on Friday, the idol was sent to the prosecutors after he was caught allegedly trying to kick another man in a bar through CCTV recording. His agency CJ E&M has stated that he was trying to defend himself from the aggressor.

On May 8, the brawl occurred at the time when Kim Yong Jung was drinking with two friends at a bar nearby Gangnam-gu Office subway station. It was reported that when two men were fighting in the bar, one of them accidentally pushed the singer to the floor, dropping his mobile phone and wallet. When Kim Yong Jung warned him, the latter allegedly threatened back with a liquor bottle.