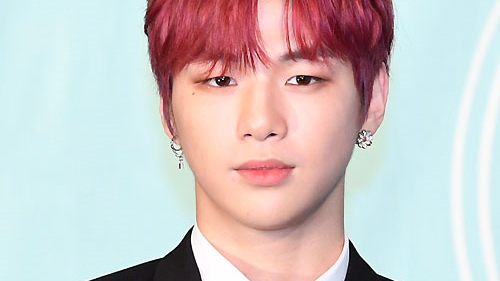 By Yann | May 30, 2019
FacebookTwitter
SubscribeGoogleWhatsappPinterestDiggRedditStumbleuponVkWeiboPocketTumblrMailMeneameOdnoklassniki

The reason why Kang Daniel remains to be inactive has finally come to light.

On May 30, it was revealed that LM Entertainment filed an appeal regarding the court’s earlier decision to suspend the contract of Kang Daniel with them. 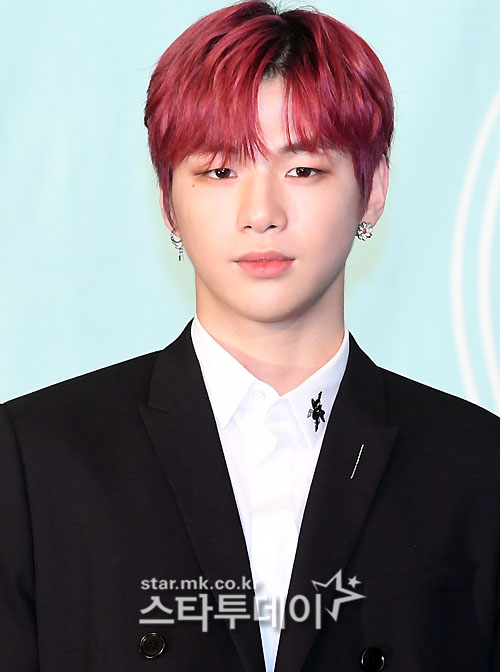 Despite losing out against the former Wanna One member who filed a court case against them for breach of contract, LM Entertainment is apparently continuing to fight for their side. Recently, it was revealed that the agency filed for an appeal regarding the court verdict on May 13. Subsequently, the first questioning is scheduled to take place on June 12.

Kang Daniel and his agency LM Entertainment faced off in their first court battle over the controversial disputes hounding the former Wanna One member’s contract on April 24. During the hearing, it was revealed that Gil Jong Hwa, the CEO of LM Entertainment, has handed over a third-party contract to MMO Entertainment. In return, he received ten times of the contract deposit, which is equivalent to fifty million Korean won.

Due to the obvious violation, the court decided to ultimately suspend the idol’s exclusive contract with the agency. Additionally, the agency has been barred to engage and interfere in Daniel’s future contract negotiations and entertainment activities.

This information was revealed to the public on May 10, delighting fans who continuously cheered on the idol through the hashtag #StandByDaniel on social media as they waited for the court ruling.

Daniel personally thanked his fans through a handwritten letter posted on his personal Instagram account. However, he remained to be inactive in the industry after that, and no news about his career plans following the turn of events had been reported.