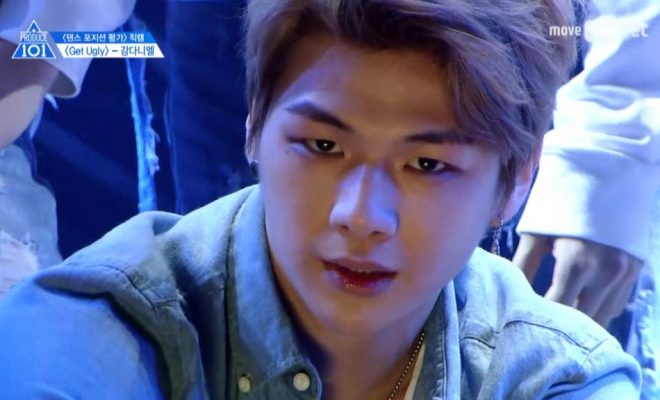 By Yann | May 23, 2019
25
SHARES
FacebookTwitter
SubscribeGoogleWhatsappPinterestDiggRedditStumbleuponVkWeiboPocketTumblrMailMeneameOdnoklassniki

The power of Kang Daniel is indeed real – and it shows in how his fancam stays widely popular even after two seasons of Produce 101!

Kang Daniel and one of his legendary fancams from the second season of Produce 101 resurfaced on Naver TV’s real-time top video list recently – and it even grabbed the top spot from the show’s current trainees! 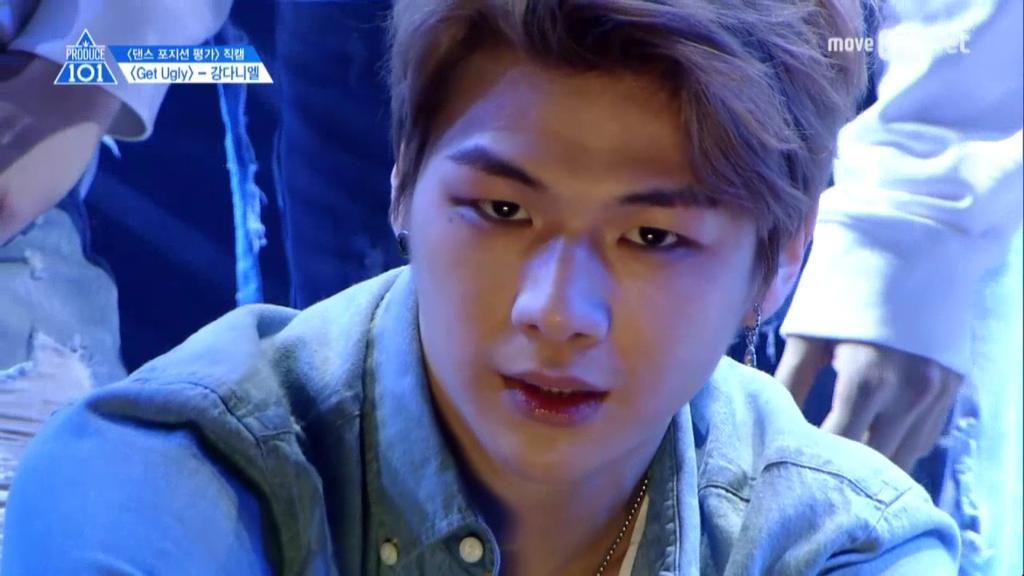 Even after two seasons of Produce 101, it seems like the former Wanna One member continues to occupy the hearts of national producers as their one and only center.

Going even higher than the show’s current trainees’ ranks on the list, Daniel’s fancam made its way back to Naver TV’s real-time top trending video list on May 21.

With its return on the chart, fans also discovered that the clip, which centered on the idol during one of his group evaluation performances featuring Jason Derulo’s song “Get Ugly”, has already garnered over nineteen million views since it was posted by Mnet. 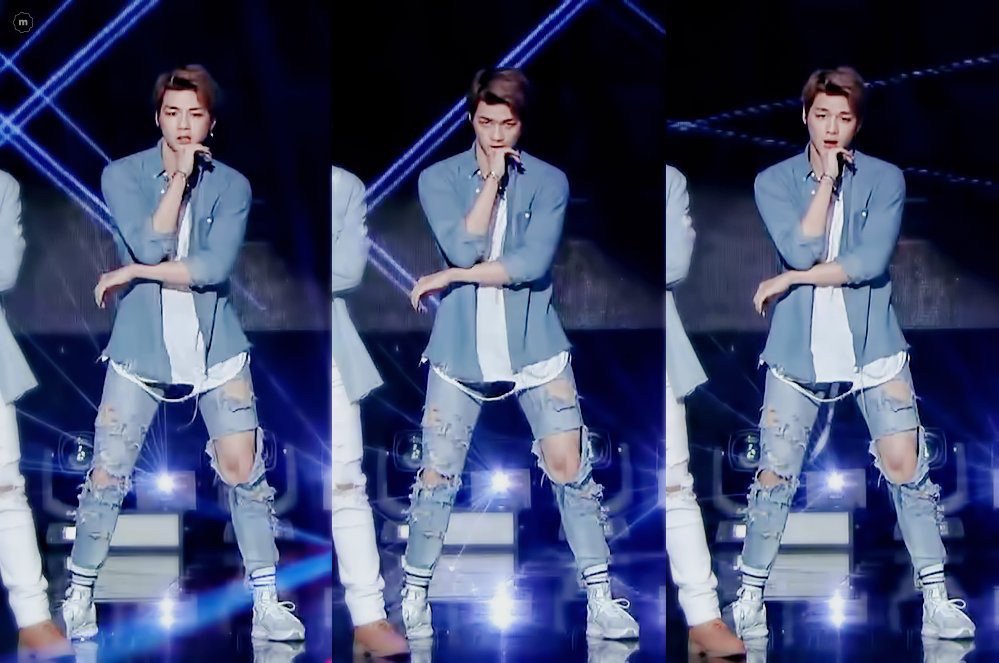 Additionally, the video celebrated two years of being uploaded on May 17, contributing to its resurfacing on the chart. The legendary stage captured the attention of fans with the showcase of Daniel’s exquisite dance skills and addicting vocals, marking one of his most iconic performances on the show.

With this recent feat, fans show just how much they are anticipating for the former Wanna One member’s return to the music scene. He recently won his court battle against former agency LM Entertainment regarding his contract, which freeds him from their hold.