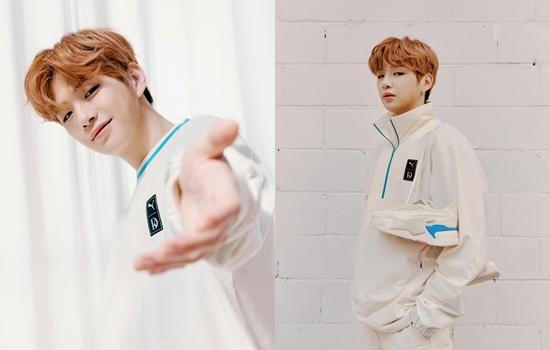 A newest addition to DANITYs’ collection is coming from Kang Daniel and Puma!

Belonging in Puma’s well-known RS (Running System) collection, the global brand and the all-rounder idol will mark the latter’s first-ever sneaker venture, as well as his first campaign with the former who had earlier announced him as their new official brand ambassador.

Delivering the message “special relationship between you and me”, the RS-X CUBE release aims to symbolize the strong and special connection between Kang Daniel and his DANITY. In addition, it also serves as proof of the strengthened partnership between Puma and the idol. 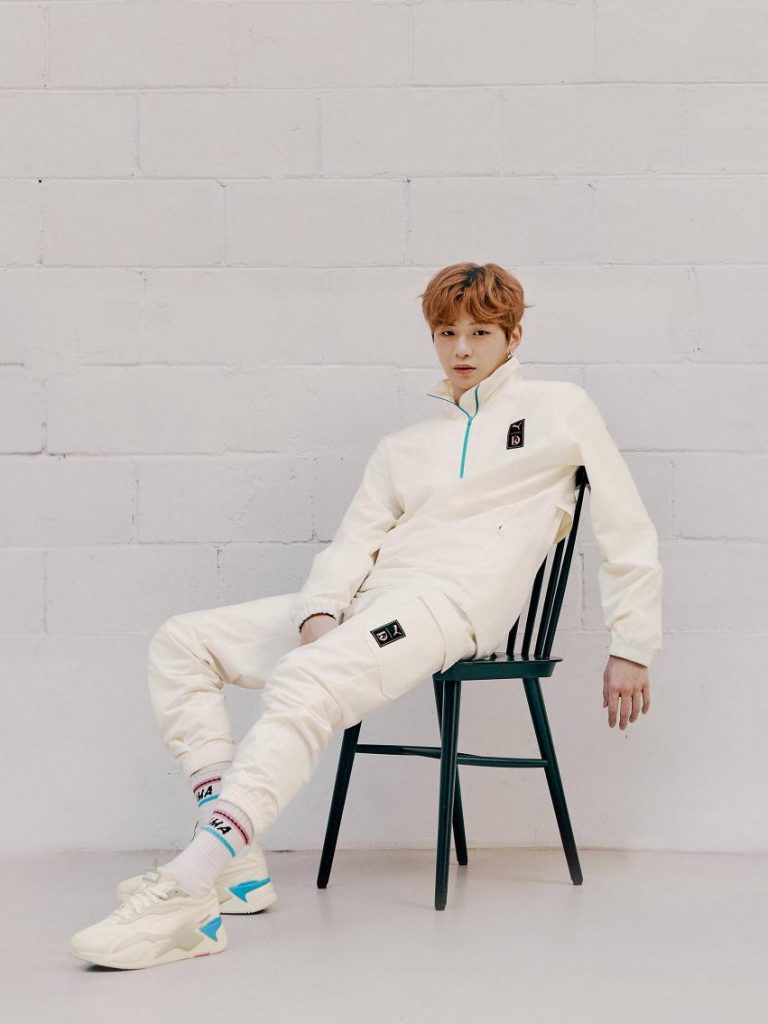 The brand had already revealed photos of their sneaker collaboration with the soloist, and they had also announced their offline promotional event to celebrate its upcoming launch. 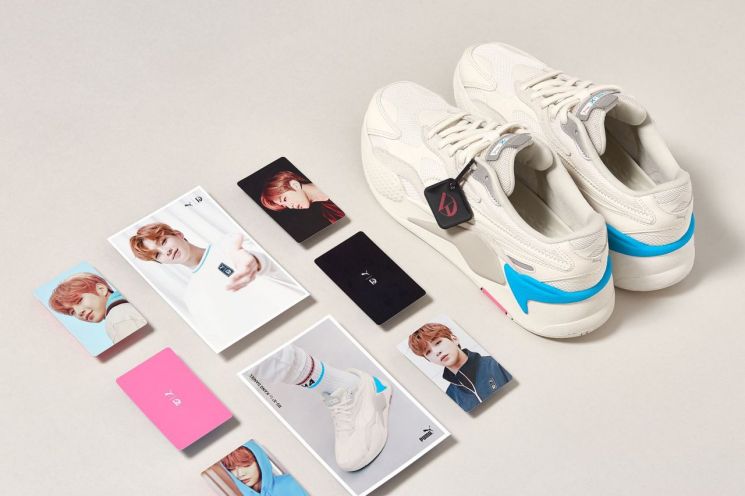 Called the “KD CUBE ROOM”, the event will serve as a special space where visitors can get access to exclusive content such as special unreleased videos, new merchandise, and a virtual video call with the idol. 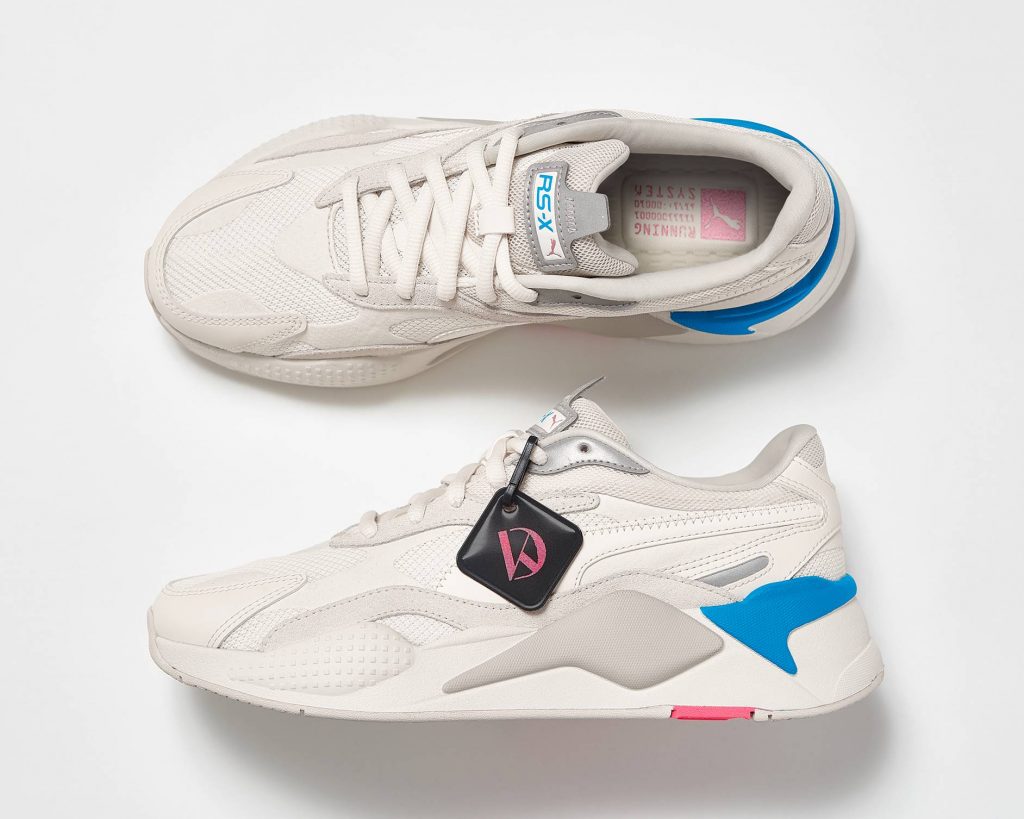 This special place will be held at two places in South Korea – the Puma Apgujeong store from January 17 to 29 and the Puma Busan Sports Gwangbok store from February 1 to February 14. 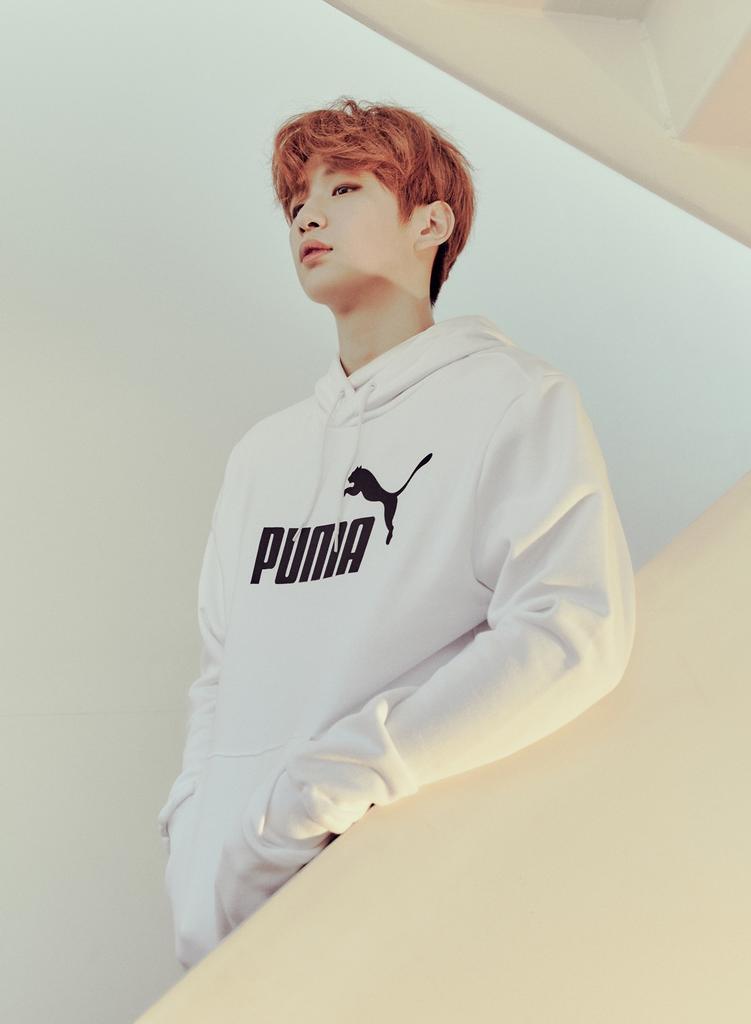 Plans for a fansign event is also underway, with the application for it being held from January 17 to February 28. As explained by KONNECT Entertainment, the applications for the event will be included in the sneaker collaboration’s shoe boxes. However, its schedule has not been finalized yet, along with plans for other activities.

“Kang Daniel is currently focusing on recovering his health. We will make an official announcement once the schedule for his new activities is set,” the idol’s agency also shared as an update for his still-ongoing temporary break. 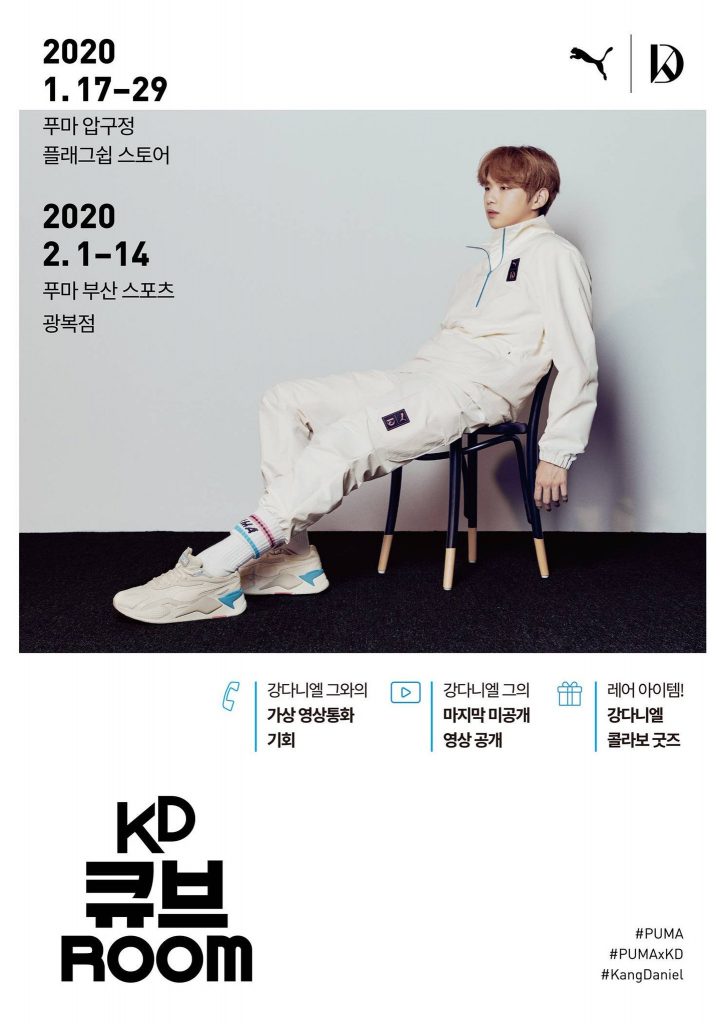