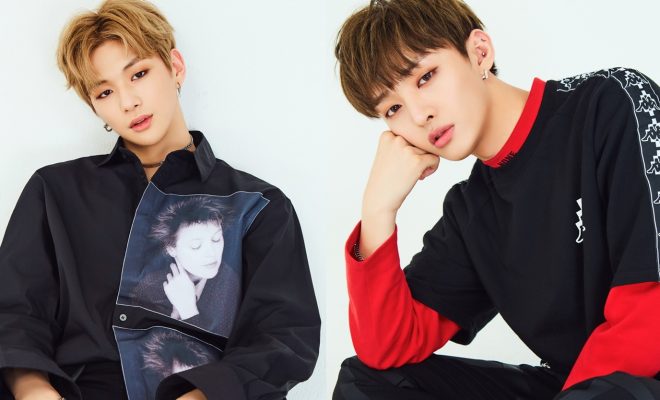 Kang Daniel and Yoon Ji Sung had both made a major move for their careers.

Kang Daniel and Yoon Ji Sung have ended their contracts on January 31 with MMO Entertainment and are moving to a new agency. 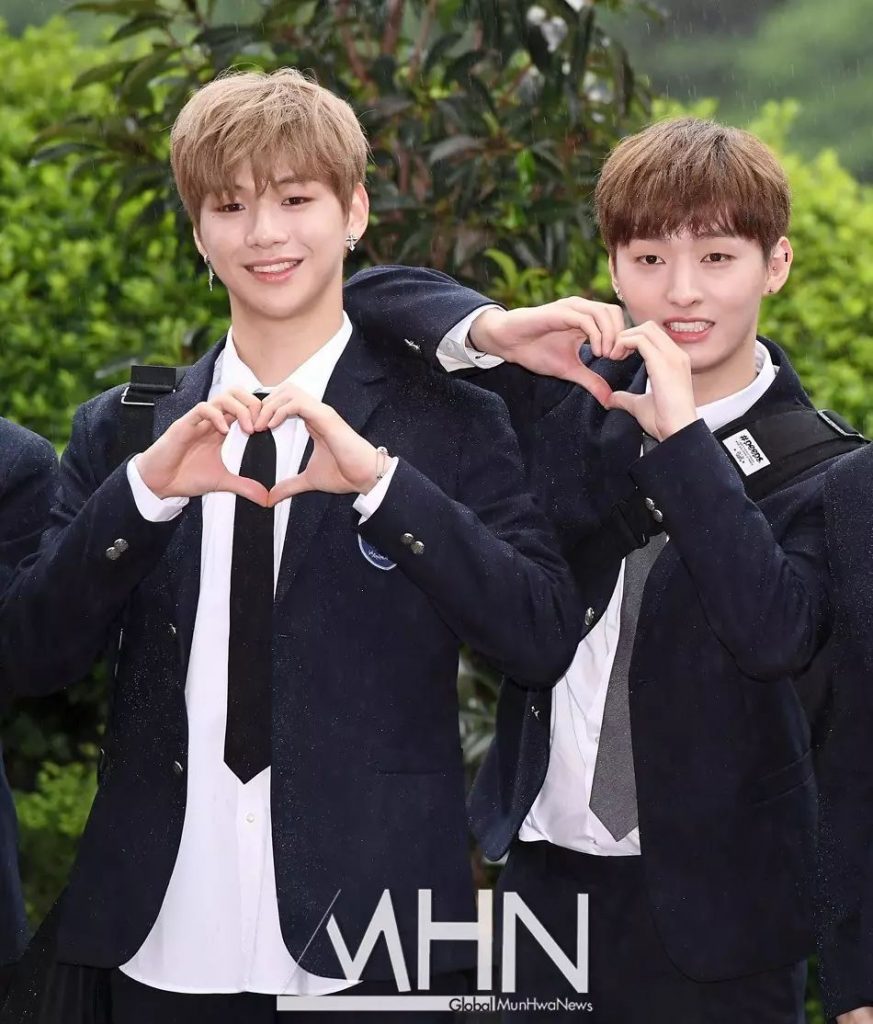 The two former Wanna One members will be transferring homes to LM Entertainment as their exclusive contracts end today, January 31.

Starting February 1, their new agency will be managing both artists’ solo careers as they gear up for their own debuts.

READ: Kang Daniel To Turn It Up With Solo Music Debut

“The two artists ended up joining LM Entertainment on the foundation of deep trust, and we plan to carefully discuss and decide the direction of their future activities further. We promise to do our best to support the artists, who are about to make a fresh start with their careers,” LM Entertainment stated regarding the move. 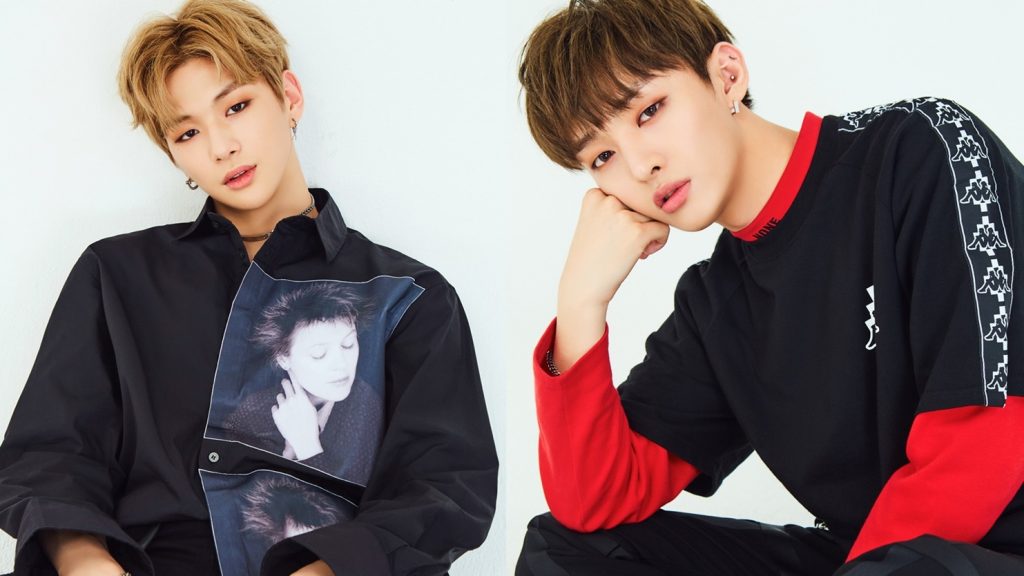 LM Entertainment is an affiliate company of MMO Entertainment, where Daniel and Ji Sung had been signed to when they appeared on Produce 101 Season 2 and ended up debuting with the project group Wanna One.

READ: Yoon Ji Sung Reveals He Feels Both Awkward And Excited About His Solo Debut

This career move marks a fresh start for the two idols, especially after they made their final bows as members of Wanna One on January 27.

Both artists have earlier confirmed that they will be setting out on a full-fledged solo journey as musicians. Currently, Ji Sung is preparing for his first album to be released in February, while Daniel will follow suit in April.

What are your thoughts on Kang Daniel and Yoon Ji Sung’s major career move? Let us know by leaving a comment below, giving us a holler on Facebook, or tweeting us at @hellokpop!