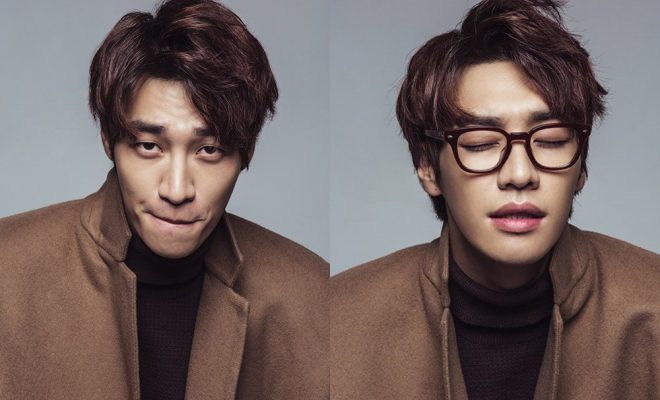 Kim Young Kwang returns to the big screen for his next action film, Mission Possible.

Fresh from the success of his romantic drama The Secret Life of My Secretary, Kim Young Kwang challenges himself further by taking on the lead role of a spy action film. 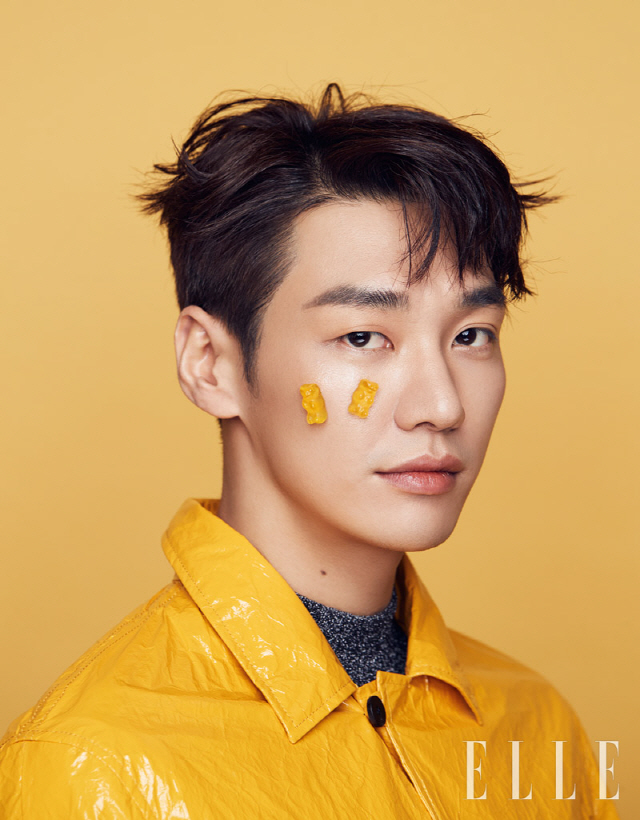 Kim will take on the role of Woo Su Han, a former member of the Special Armed Forces. He is now the CEO of a private investigation agency. Su Han is willing to do anything for the clients of his agency.

Kim is expected to showcase a new facet of his talents. He made hearts race and fans cry in his last movie, On Your Wedding Day. Together with Park Bo Young, moviegoers got a glimpse of Kim’s sensitive and warm side as a man in love with his best friend.

The actor bagged the Best New Actor award in the Baeksang Arts Awards for his heartwarming portrayal in the movie. This further heightened the anticipation of fans who are excited to see how Kim will handle his extreme action scenes. Aside from this, they look forward to seeing his realistic portrayal of an investigator.

Kim said, “I am excited to challenge myself to do an action film. I look forward to showing my fans a brand new side of myself that’s different from my previous works.”

Kim is mostly known for taking part in romantic and action dramas. Aside from the movie and drama mentioned, he also landed the lead role for the 2018 fantasy drama Room No. 9. Kim also teamed up with Lee Si Young, Kim Tae Hoon, Kim Seul Gi and Key in Lookout. 2016 was a year of romantic dramas for Kim as he starred in Sweet Stranger and Me and Gogh, The Starry Night.