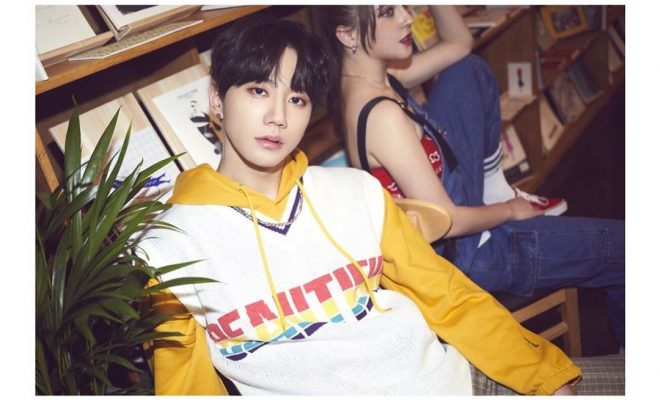 Lee Jun Young also known as Jun of U-KISS has had an eventful year with his music and acting endeavors. Adding to that, he is now coming with his debut solo album. 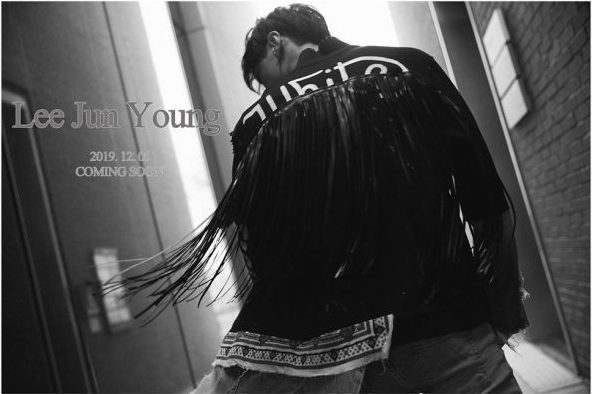 On November 21, Lee Jun Young dropped the poster of his upcoming album on his official social media page, thus raising anticipation for the album. Along with the posters it was also revealed that the album will be released on December 5.

Lee had already hinted his debut earlier this month as he uploaded some stills from his MV shoot. On November 12, he had also posted his picture on social media with the captions #Coming_soon #solo.

This album marks Lee Jun Young’s solo debut in Korea. He had successfully made his solo debut in Japan earlier this year in April with his single “Phenomenal World”. 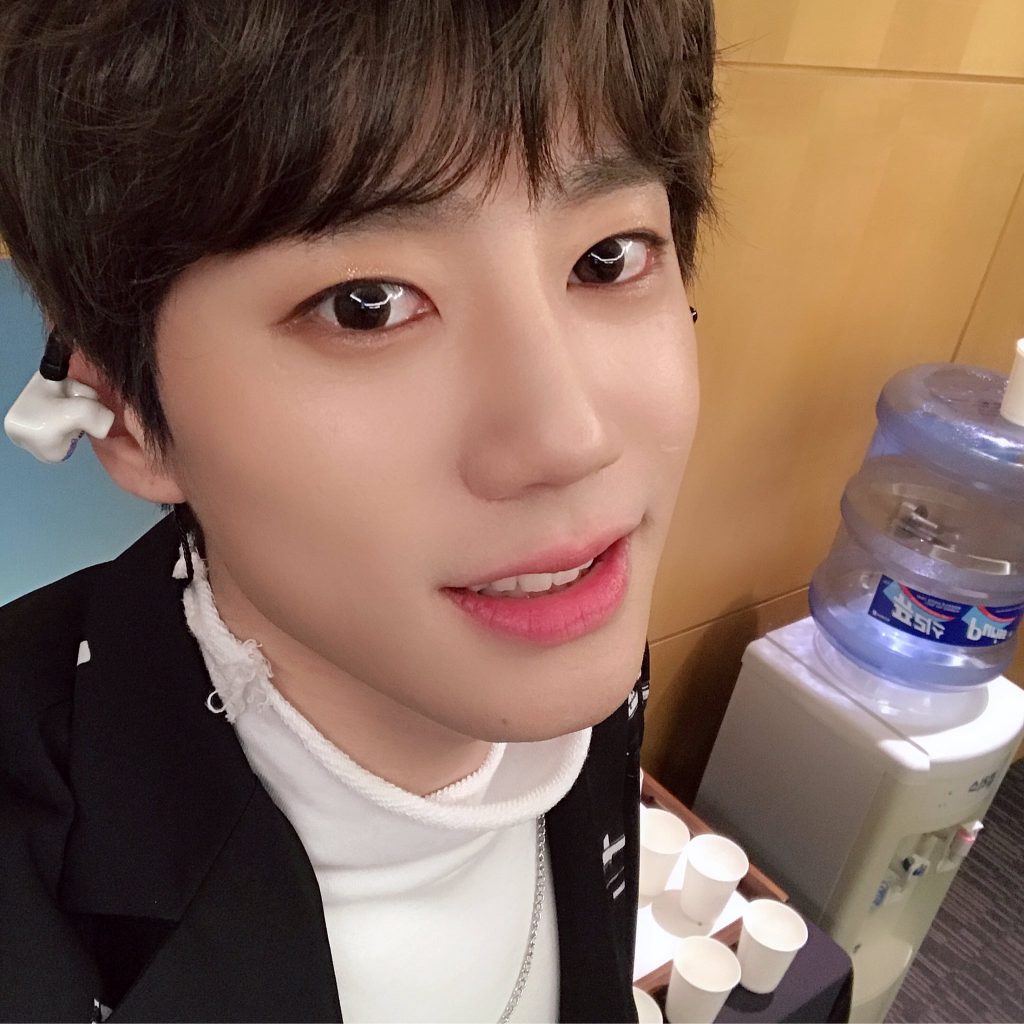 This year, the idol-actor had also received a lot of praises for his acting. He was a part of the main cast in Class Of Lies along with Yoon Kyun Sang.

He took on the role of Yoo Beom Jin, a top perfect student who is also very cunning and manipulative. Jun Young has also appeared in the drama, Goodbye To Goodbye last year.

After cementing his position as an actor accompanied with his growing popularity, Lee also managed to grab the acting roles in SBS’ Good Casting and KBS’ Narae, Rise Up.

Lee Jun Young, who is loved for his all-round talent, is currently preparing for the promotions of his solo album. The singer-actor has also created a new Twitter and YouTube account to update fans on his solo activities.