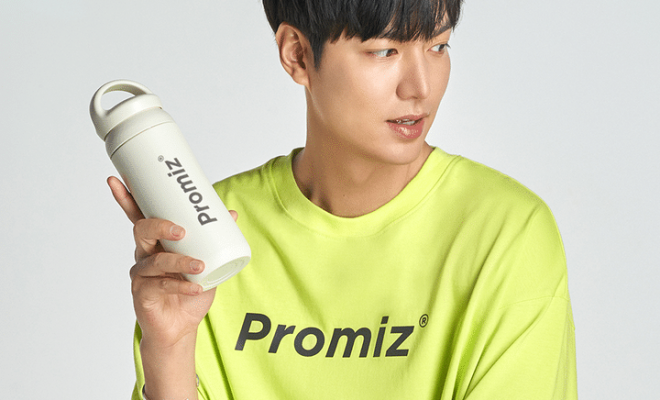 Lee Min Ho’s PROMIZ continues to inspire others to share their blessings.

The actor’s donation platform PROMIZ once again proved that their love for Lee goes beyond the norm. What they did this time was they delivered donations for children waiting for adoption in the Holt Children’s Welfare Association. 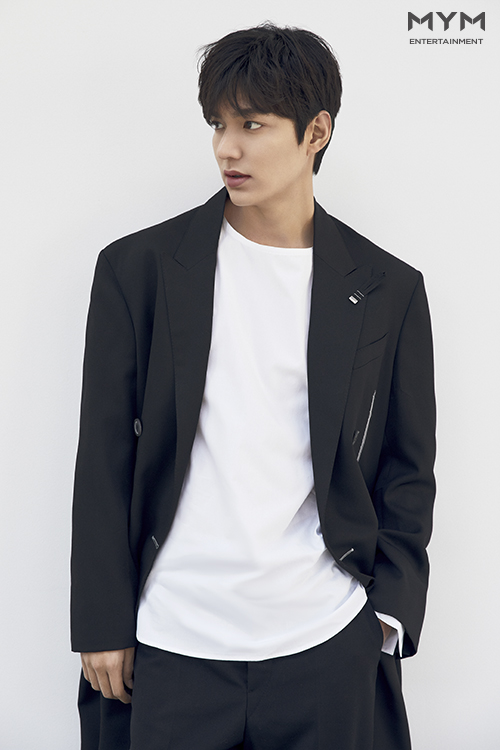 Proceeds for the donation were collected through the “Excellence: Draw Milk Beards to Children” campaign that PROMIZ conducted.

Incidentally, PROMIZ celebrates its 5th anniversary this 2019. Throughout their existence, they have continuously organized campaigns aimed for different causes. They have held campaigns for the environment, the children and even the animals. Through the donation platform, the true kindness and joy in generously sharing is consistently seen. Their kind hearts not only inspire others to donate to their cause, but actually raises awareness for the cause itself.

The current “Excellence” campaign in particular, aims to raise awareness for adoption. Initiated in 2018, PROMIZ wants to highlight the plights of orphans who are waiting for new families.

Admirably, they utilize the “S” shape to get their message across. This symbolizes the milk marks left on the babies’ mouths after drinking milk. The “Excellent” campaign, which linked their product design with the purpose of their campaign, also won the 2019 ‘Social Campaign’ category of the German-based iF Design Award, one of the world’s top three design awards.

Actor Lee Min Ho has always been interested in socially vulnerable groups and has been promoting the “Excellence” campaign. He has also expressed eagerness to actively take part in PROMIZ’ social contribution campaigns.

PROMIZ will not only deliver donations but will continue to conduct “Excellence” campaigns to bring about awareness to the reality of children waiting to be adopted.