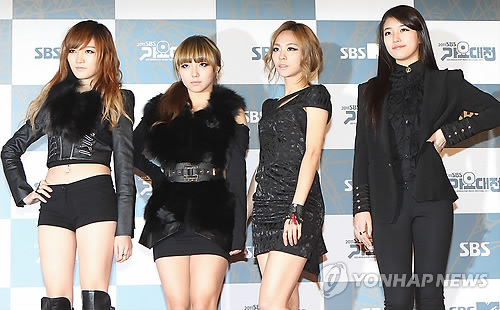 Miss A Officially Disbands After 7 Years

Following Sistar and Wonder Girls, Miss A is the next group to disband in 2017.

On December 27, JYP Entertainment made an official statement to announce the disbandment of girl group Miss A.

This is not a shocking news for K-pop fans because the band has not released any album since its last EP Colors in 2015.

In addition, two members Jia and Min decided to leave their management agency in May 2016 and November 2017 respectively.

According to the company, the remaining members Fei and Suzy have renewed their contracts with the agency.

The eventual end of Miss A came seven years later after its debut in 2010 with the hit single “Bad Girl Good Girl”.