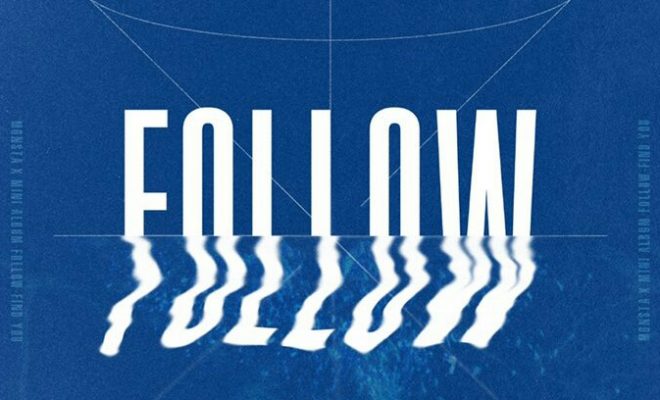 How can Monbebes play it cool when MONSTA X drops their comeback announcement all of a sudden?

MONSTA X surprised fans with the sudden grand reveal of their much-anticipated comeback this autumn season with an image teaser on September 28! 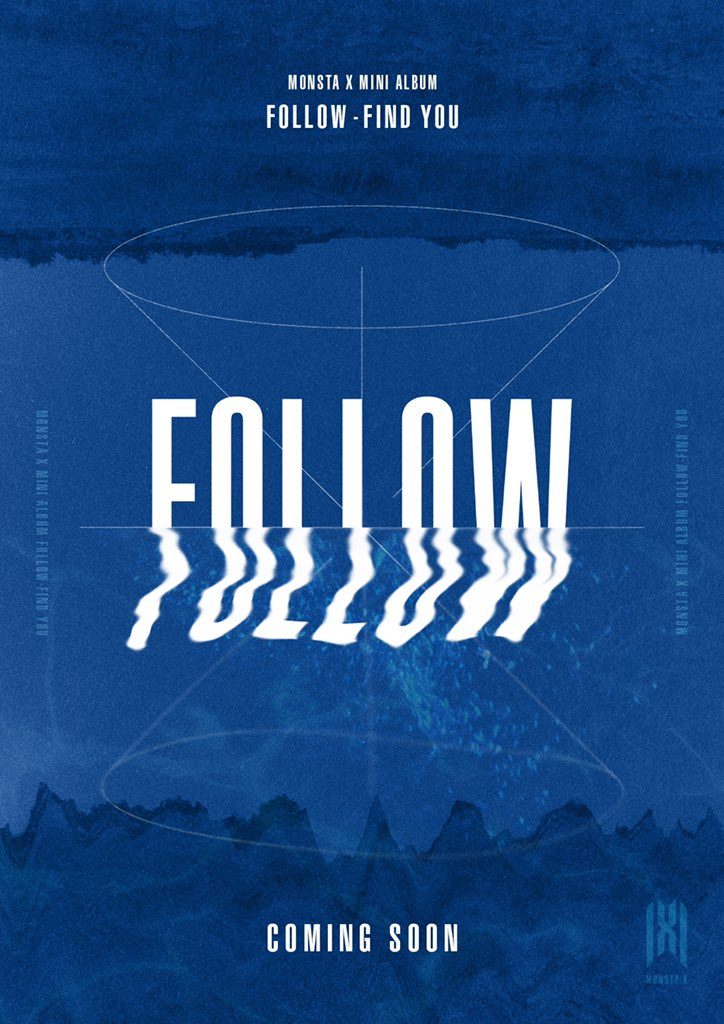 The septet enraptured fans by teasing some of the details for their highly-anticipated comeback – which will come in the form of yet another powerful mini-album!

Titled Follow: Find You, MONSTA X marks its date of return with the mini-album as “coming soon”, though as per Starship Entertainment’s last statement, the group is expected to storm the industry with another new Korean release around October. Their teaser image seems to give off a new concept vibe as it highlights the color blue, making fans excited with what the group has prepared even more.

Should it push through with its late October release, the septet’s comeback will mark eight months after they released their third studio album Take. 2 WE ARE HERE headlined by the track “Alligator” in February 2019. The album peaked at the number one spot on Gaon’s weekly and monthly charts and number four on Billboard’s US World Albums charts. It also made a strong showing on album charts in various countries like Japan and France, proving the group’s rising power on the international scene.

Earlier in September, Shownu, Wonho, Minhyuk, Kihyun, Hyungwon, Joohoney, and I.M were spotted filming a new music video in the U.S. – and whether it is for the title track of their upcoming mini-album or not is still yet to be revealed.

Ahead of their comeback announcement, the septet had been dropping new music releases for their fans back-to-back – from their newest Japanese album Phenomenon which quickly dominated the number one spot in various Japanese music charts to consecutive English singles “Who Do U Love?” and “Love U”.

After their comeback with “Alligator”, they also gave fans various Korean singles like “Breathe For You” and “For The Love Of It”, mixtapes from members like I.M’s “Horizon” which featured American artist Elhae and Minhyuk’s “Ongshimi” which featured groupmate Joohoney, and collaborations with other idols like Hyungwon’s “Cool Love” with VIXX’s Hongbin.

READ: MONSTA X Gifts Monbebes With Confirmation Of Plans For An Autumn Comeback