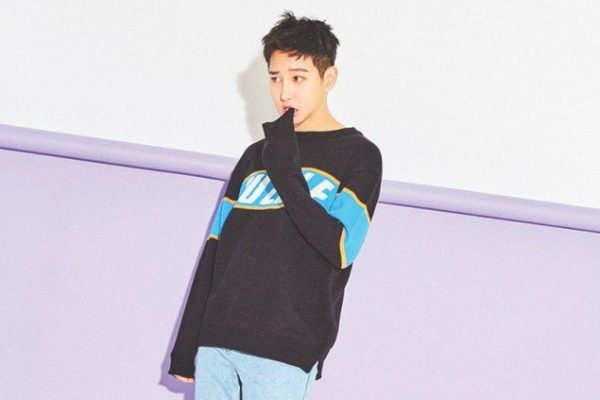 The Block B member informs fans about his plans prior to enlisting as well as his conscription date.

B-Bomb, born Lee Min Hyuk, becomes the third member of the group to fulfill his mandatory military service duties. On September 28, Seven Seasons, the group’s agency announced that B-Bomb would be joining the military next month. They also confirmed that he will be releasing a single prior to his enlistment. 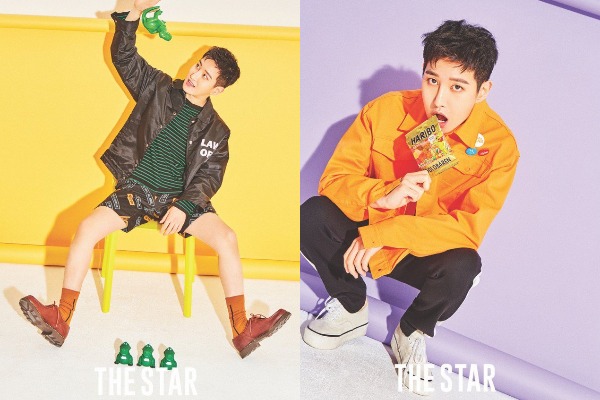 In their statement, the agency said, “B-Bomb will release the single “Finale” on October 4. In addition to this, he will be serving as a conscripted police officer in the Seoul Metropolitan Police Agency. He will be enlisting on October 10.”

B-Bomb follows member Jaehyo, who enlisted in December 2018 and Taeil who entered the military in June 2019. 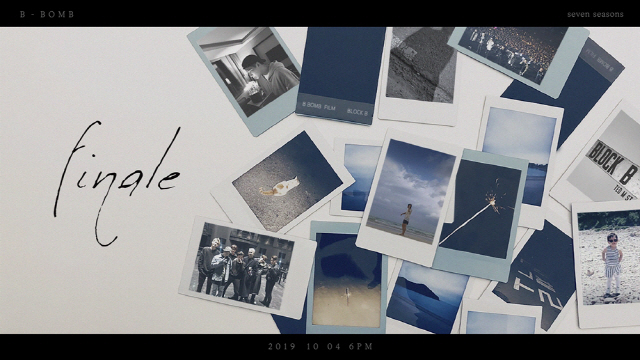 A day prior to this announcement, B-Bomb has posted on Block B’s official SNS account a teaser of his upcoming single. The teaser image contains photos of his childhood, various places and moments with Block B.

Apart from group activities, B-Bomb has also enjoyed solo endeavors as an artist. He released singles such as “Dawn” and “Love Songs” and gave fans a glimpse of his growing artistry as a musician.

“Finale”, which is a song about goodbye, will be released on various music sites on October 4 at 6PM KST.

READ: 6 Things To Get Excited About The Return Of Block B’s P.O, U-Kwon, And B-Bomb As BASTARZ