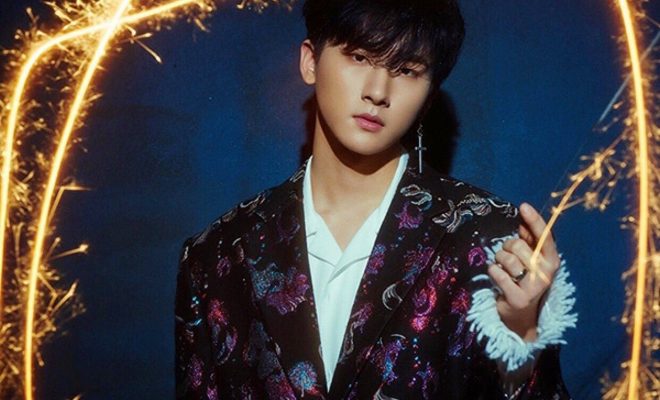 MONSTA X’s I.M And ELHAE’s Collaboration: A Track Made Possible By Monbebes

MONSTA X’s I.M wish of collaborating with ELHAE has come true – and it is dropping soon!

With the amplified excitement for his upcoming solo mixtape, it’s time to remember that MONSTA X’s I.M and his much-anticipated collaboration with ELHAE is brought to life by none other than his precious Monbebes! 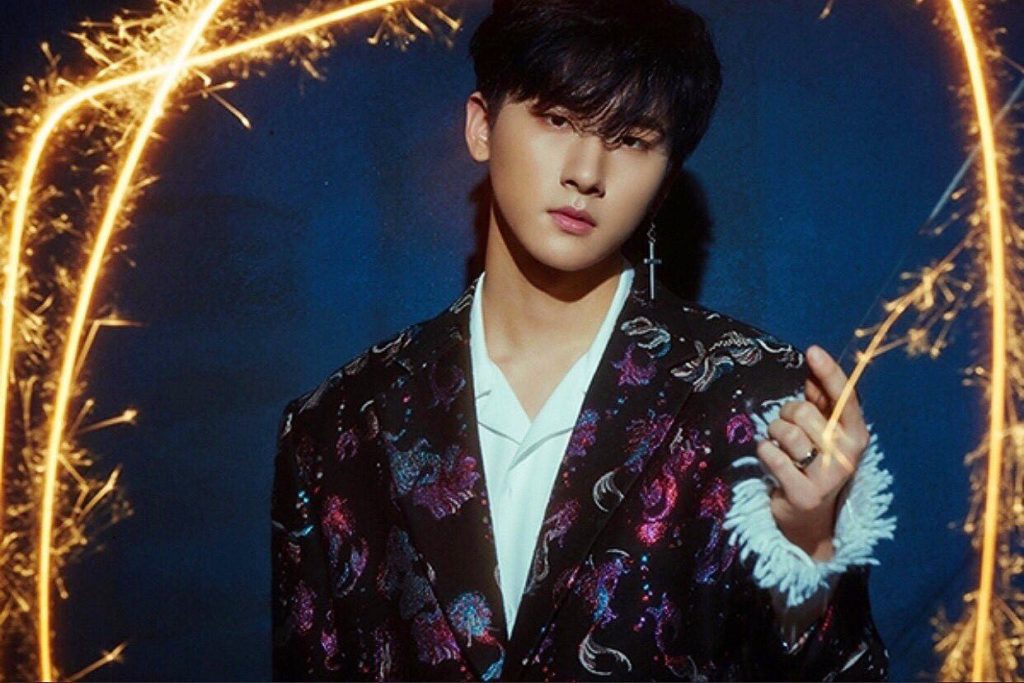 During a Naver V Live broadcast in 2017, I.M mentioned that he is a long-time fan of ELHAE – whose songs were his most recent favourites. Because of this, he shared his earnest wish as a fan to collaborate with the artist in the future.

ELHAE, a rapper, singer, and songwriter from Atlanta, is widely known for his tracks “Does Not Matter” with 2016 Grammy-nominated artist Kehlani as well as his EPs Aura II and Trouble in Paradise.

After watching the broadcast, Monbebes immediately took off to social media to inform ELHAE of I.M’s confession – and it was a huge success as the American singer-songwriter was able to see the rapper’s heartfelt request. “Let’s get in touch. Let’s go together globally,” he said, expressing interest in working with the youngest MONSTA X member. 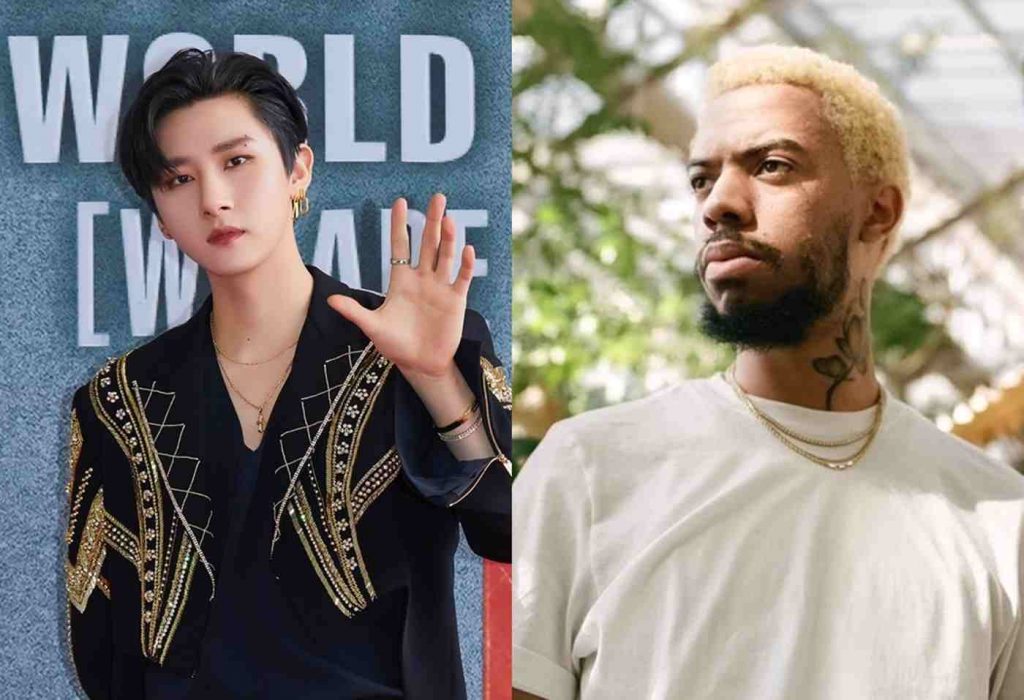 I.M also expressed his support as a fan for ELHAE during a US radio show guesting in 2018. In response, ELHAE remarked, “I love you, too. It’s almost finished,” which added to the buzz and curiosity regarding their collaboration. Since then, rumors of the collaboration started to hype fans up with high anticipations for another work of art from the MONSTA X member.

Following the announcement of their collaboration for I.M’s upcoming mixtape HORIZON, the singer-songwriter wrote a very sweet message on Twitter regarding their team-up.

About 2 years ago I came across a k pop group called Monsta X. Soon after i learned one of the members named I.M. was a fan of mine and wanted to work together on something. After all this time I’m happy to say it’s coming.
4.19.19 you’ll hear “Horizon”. pic.twitter.com/5vWxo1GAtR

I.M has consistently participated in music work since MONSTA X’s debut album, showing off his musical prowess and immense talent not just as a rapper but also as a songwriter and music producer. Besides his participation in his group’s releases, he also made a solo venture through his mixtape Fly With Me, which was released on February 2018.

Marking his second solo mixtape, HORIZON is scheduled to be released on April 19 through Soundcloud.

We need your support! If you have enjoyed our work, consider to support us with a one-time or recurring donation from as low as US$5 to keep our site going! Donate securely below via Stripe, Paypal, Apple Pay or Google Wallet.
FacebookTwitter
SubscribeGoogleWhatsappPinterestDiggRedditStumbleuponVkWeiboPocketTumblrMailMeneameOdnoklassniki
Related Itemsmonsta xMONSTA X I.Mmonsta x i.m horizonmonsta x i.m X elhae
← Previous Story NCT 127 Says “We Are Superhuman” In First Teaser For May Comeback
Next Story → jTBC’s “Begin Again” Is Coming Back With An Exciting Season 3 In July