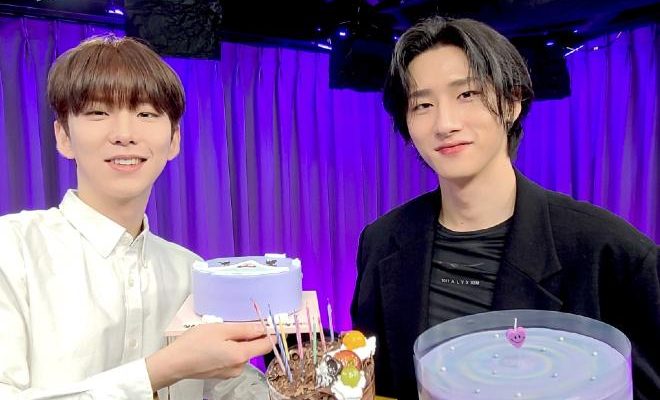 I.M is really deeply loved and spoiled by his older brothers from MONSTA X as he gets a heartwarming surprise from them for his birthday.

It was a lovely night for I.M. and fans as MONSTA X members visited the Midnight Idol studio to surprise their youngest. 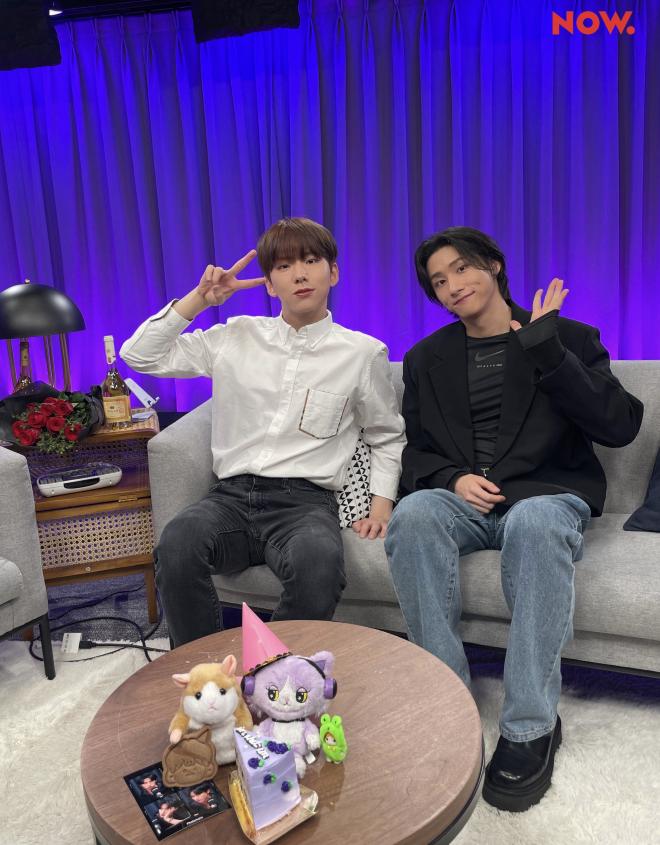 On January 26, MONSTA X made a surprise appearance at Kihyun and I.M’s Naver NOW show, Midnight Idol. It was rather a memorable moment as it was the first time all five members gathered ever since coming back from the US.

The Midnight Idol episode showed the powerhouse group in a heartwarming setup wherein they celebrate I.M’s birthday. I.M was seen full of smiles all throughout the broadcast and performed touching chemistry with the guests like real brothers.

In particular, Minhyuk, Hyungwon, and Joohoney visited the set alongside ASTRO’s Jinjin and Rocky.

MONSTA X’s extraordinary support for junior groups also stood out during the broadcast. The members perfectly showcased an impromptu performance of their Starship Entertainment co-labelmate IVE’s “ELEVEN” with high energy.

I.M also became the last monsta to participate in WJSN Chocome’s “Super Yuppers!” TikTok challenge.  I.M dressed up gorgeously as a princess with elegant gloves and a huge red ribbon on his head. 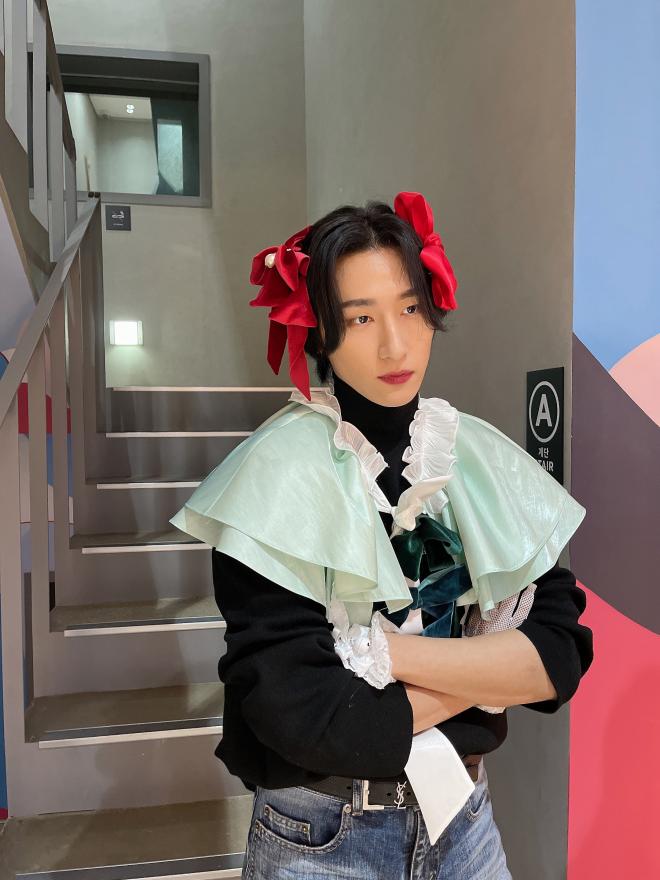 The moment where they can feel the love of MONBEBE for I.M was also the highlight of the episode. Fans showed off their strong affection through photos and stories that contained wishes and messages for him.

In addition, I.M extended his gratitude to all those who sent birthday greetings and support.

The artist said, “Thank you to all the people who made my birthday special, which is supposed to be not special. For me, I think today was a day when I realized that many people love me. I would like to express my sincere gratitude to MONBEBE, the staff of Midnight Idol, and all the Naver NOW hosts who congratulated me on my birthday. I will continue to try to be the I.M who will diligently repay all the love you send me.”

Meanwhile, MONSTA X has made special memories with MONBEBE even during their break. The members had made efforts to meet fans through various activities such as variety show appearances, endorsements, and live broadcasts.