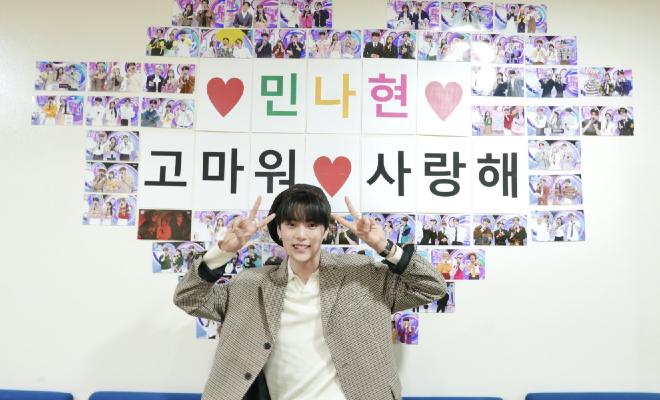 We will definitely miss Minhyuk’s wit and cheerful energy every Sunday at SBS’ Inkigayo!

February 28 is the day our favorite MinNaHyun trio bids adieu, making fans of these three adorable MCs sad and filled with regrets. The eldest of the trio, MONSTA X’s Minhyuk sends his last greetings to viewers as an MC on SBS’ Inkigayo which was aired every Sunday at 3:50 PM KST. 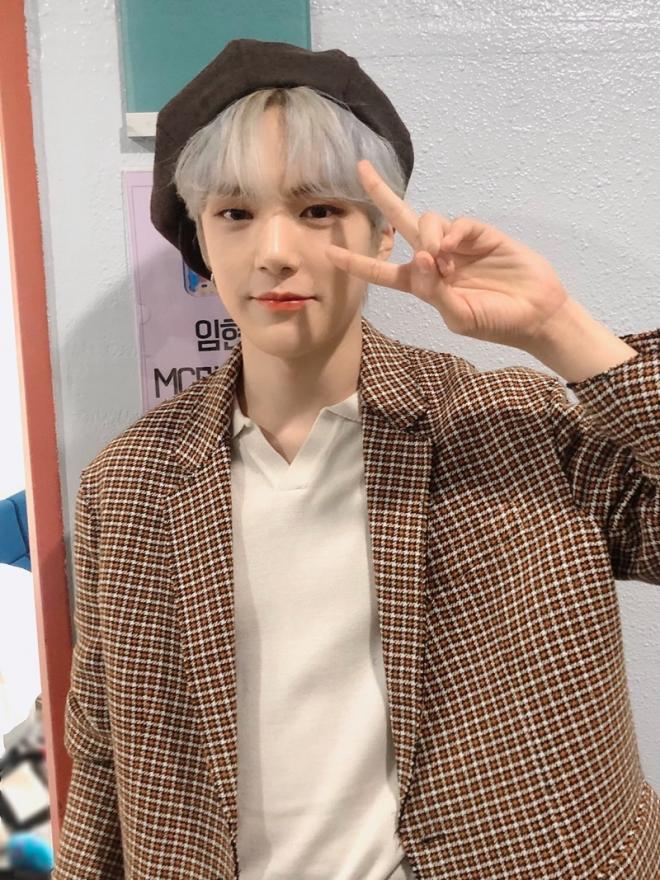 Minhyuk first met with viewers as an MC with APRIL’s Naeun and NCT’s Jaehyun on October 20, 2019. Astoundingly, he received favorable comments and reviews for his excellent wit, cheerful energy, and stable hosting skills through various entertainment programs and special MC activities outside of MONSTA X.

Minhyuk was deeply loved for his perfect chemistry with Naeun and Jaehyun aside from traveling around the globe as a MONSTA X member and going in various stages, famous festivals, popular TV programs, and prestigious awards ceremonies. The trio’s bright and cheerful energy undoubtedly awed not just the viewers, but also the staff and production team of SBS’ Inkigayo.

“I was nervous yet excited when I became a regular MC in the program that I dreamed of becoming a singer when I was young. But as it has been a year and four months, I’m about to do the last broadcast already.” – MONSTA X Minhyuk

Feeling affectionate to Naeun and Jaehyun whom he treated as younger siblings, the puppy Maltese also expressed how it’s a shame to end the program. Minhyuk also extended his gratitude to be able to work with such nice and kind staff and team throughout his time with Inkigayo.

“I learned a lot as I was with good people. And I think I’ll be able to do many things in the future thanks to everyone’s encouragement”. Regarding the last greetings of Minhyuk as an Inkigayo host, he followed, “Thank you to the viewers who have loved and supported MinNaHyun every Sunday. And lastly, MONBEBE! I will come back with a better look.”

Viewers adored the trio as they felt the bright energy that each of them executed as Inkigayo hosts. As MinNaHyun had shown how natural and goofy they are, the trio truly is like no other. 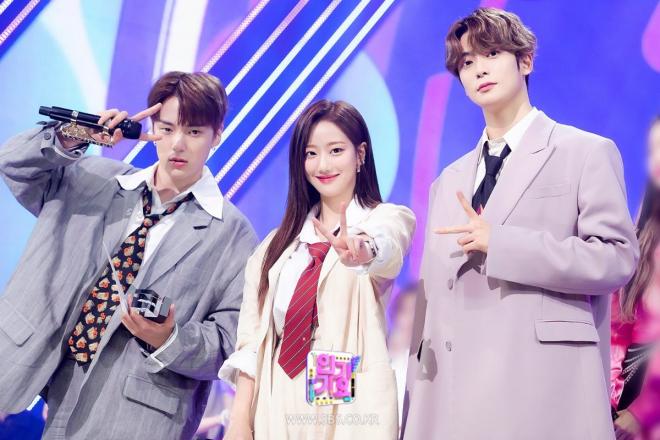 Meanwhile, MinNaHyun delivered their heartfelt last greetings as Inkigayo MCs today. Furthermore, MONSTA X’s Minhyuk is currently active as a host for his own Naver NOW’s VogueShip Show. Minhyuk will continue showing his different charms in various stages and performances as MONSTA X.

We will miss the adorable trio, MinNaHyun!