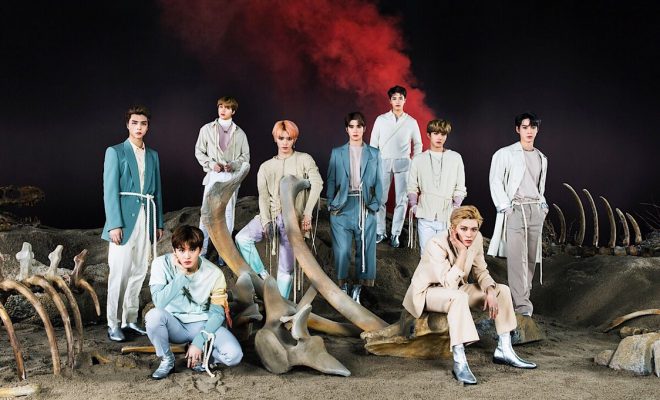 NCT 127 is set to wake up your senses with another fierce comeback.

NCT 127 is gearing up for the release of their new Japanese album this April. 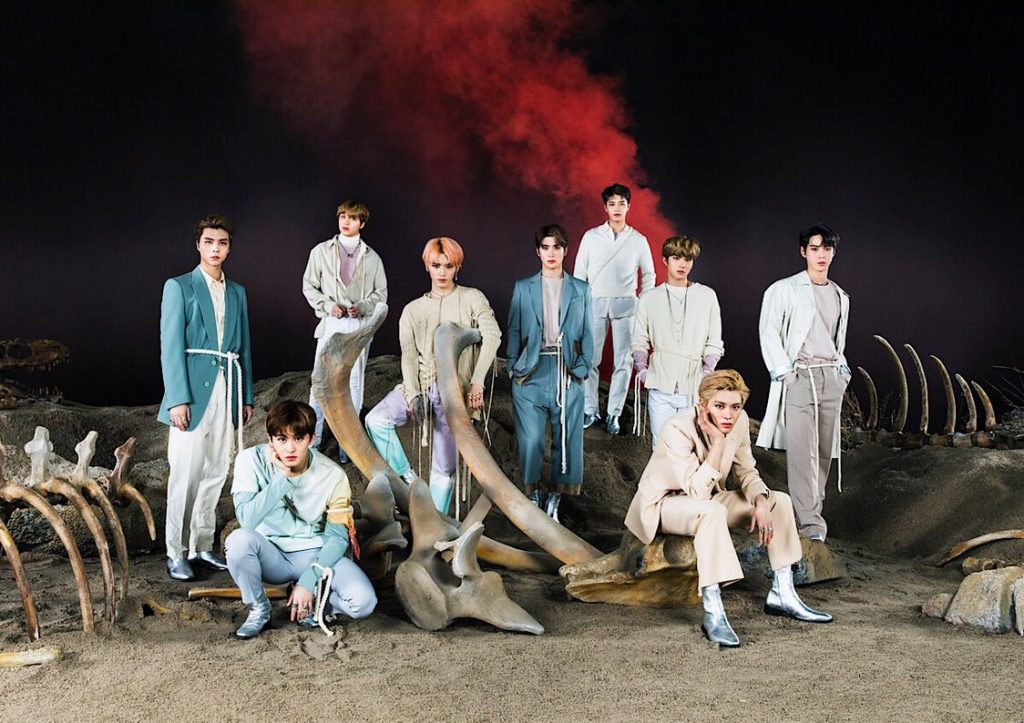 Titled Awaken, the group’s new release will serve as their first full-length Japanese album. After being announced on March 16, two group concept photo teasers for the album had also been unveiled later on the same day.

READ: EXO’s Lay Zhang, NCT 127, And Jason Derulo Are The Greatest Dancers In “Let’s Shut Up And Dance” MV

The boys also gave a sneak peek into the music video for their title track “Wakey Wakey” on March 17. The teaser showed off NCT 127’s nine members looking extremely breathtaking with their killer dark and fierce visuals, promising another powerful release from the NCT unit.

The group’s comeback will mark Haechan’s return after being unable to participate in activities due to his fractured tibia. His injury was announced by his agency in December 2018 and he had been focusing on resting and recovering from his injury since then. This also eventually rendered him unable to take part in NCT’s end-of-the-year activities and ongoing Japanese concerts for their NEO CITY: JAPAN – The Origin tour.

Unfortunately, member WinWin seems to be sitting out from “Wakey Wakey” based on his absence from the video and photo teasers previously released. 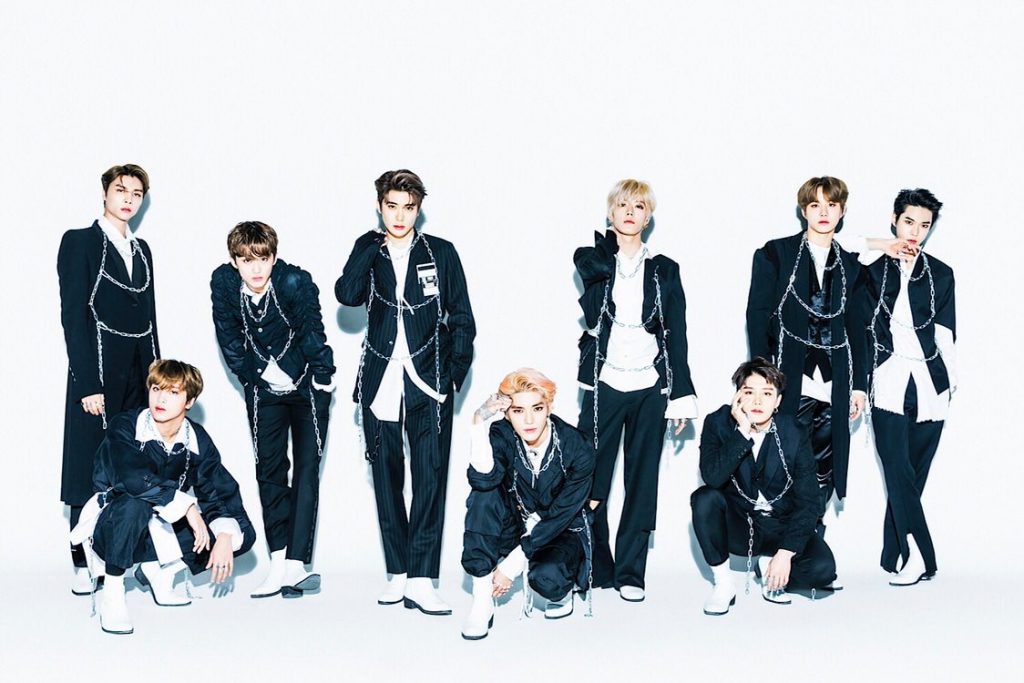 Awaken, together with the music video for its lead track “Wakey Wakey”, is slated to be released on April 17.

Are you looking forward to NCT 127’s first full-length Japanese album? Let us know by leaving a comment below, giving us a holler on Facebook, or tweeting us at @hellokpop!