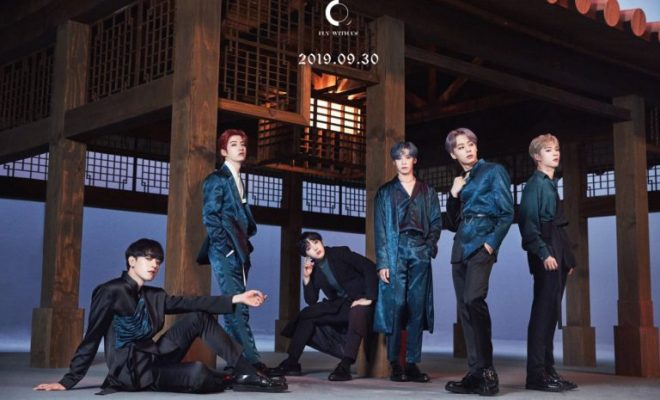 ONEUS is ready to take off with new music which will surely soar to the top of the charts once again!

ONEUS prepares to fly to the moon once again as they lay out their comeback countdown for their upcoming mini-album titled Fly With Us! 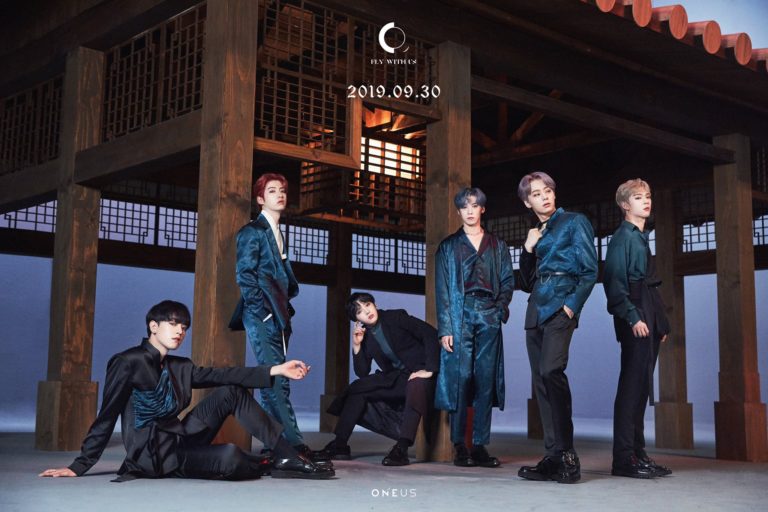 In preparation for their nearing comeback set for September 30, the boy group has featured in their latest teaser which gave a taste of what their new music video would look like on September 26. The music video teaser also unveiled the group’s title track for their newest mini-album as “LIT” – a very befitting name to how their teasers seem to hint at for their upcoming release. 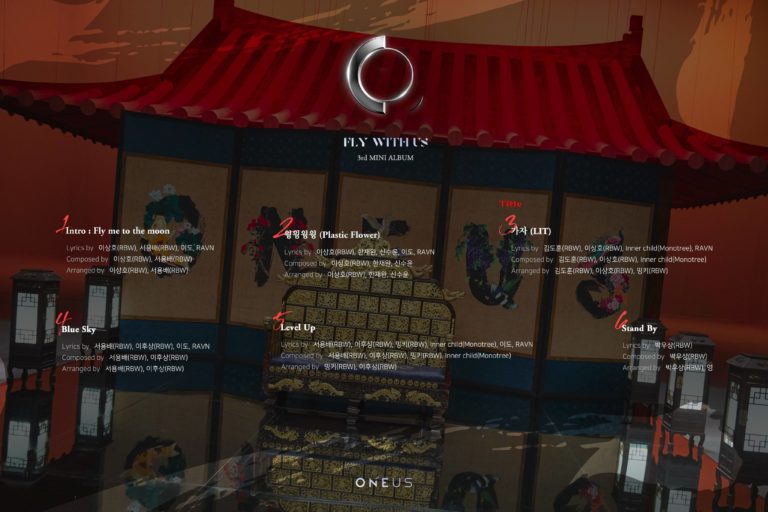 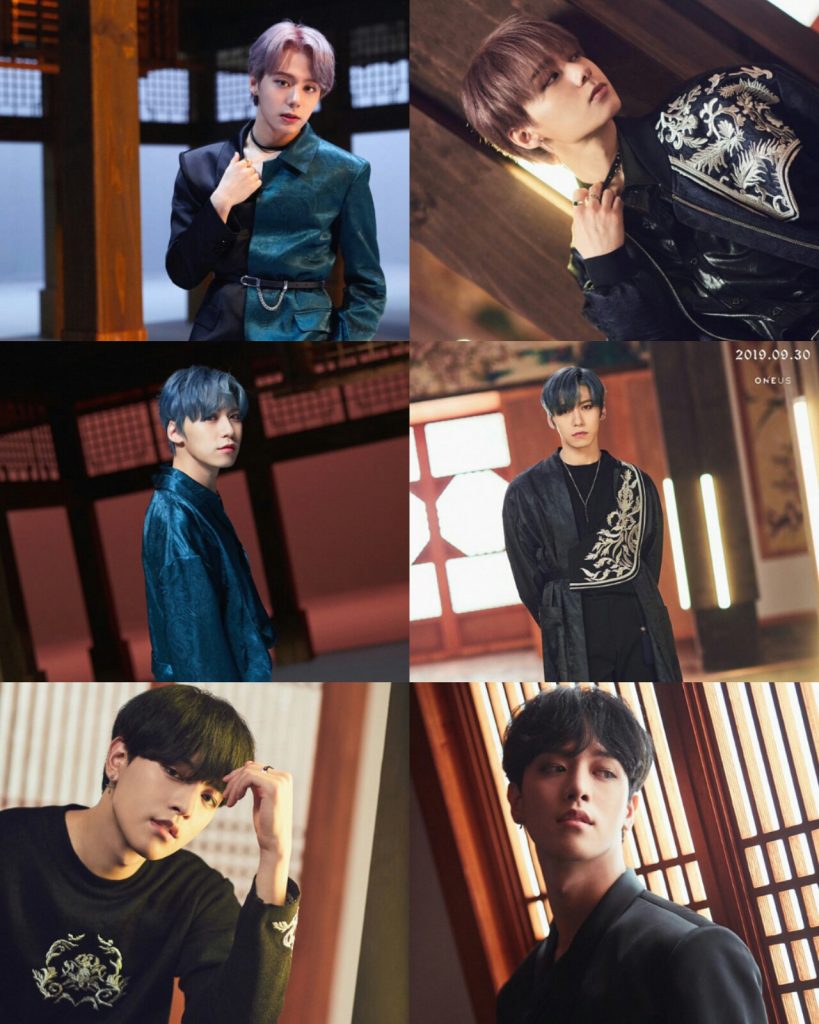 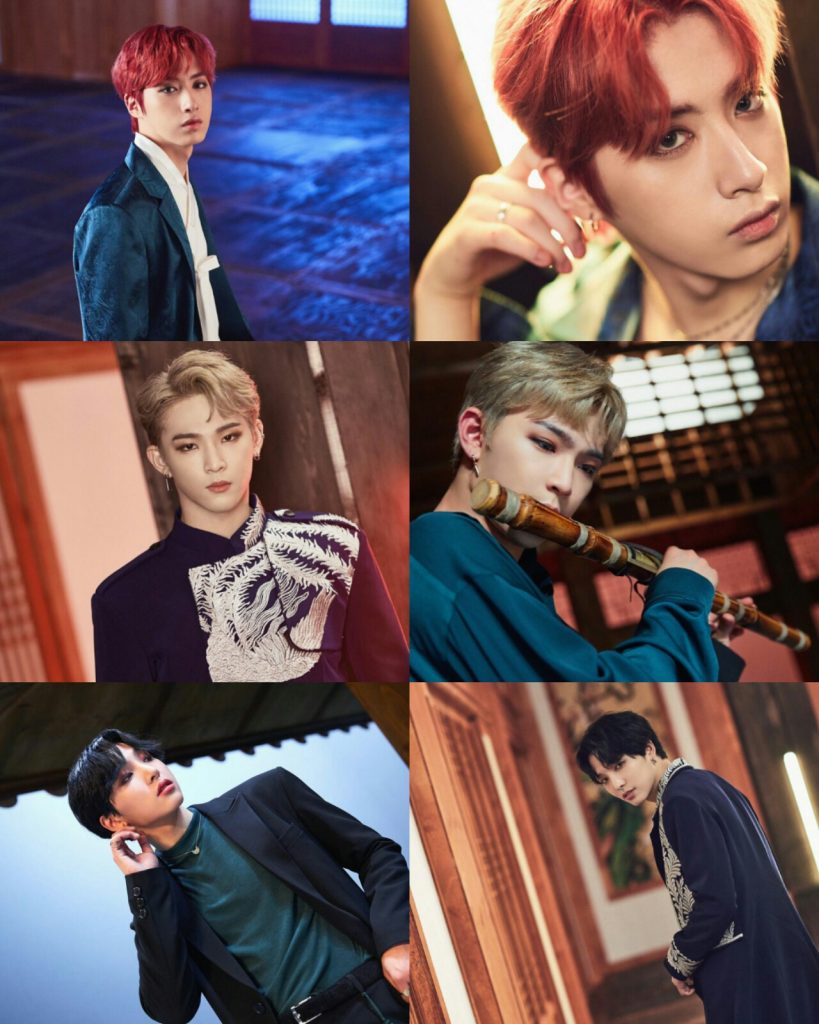 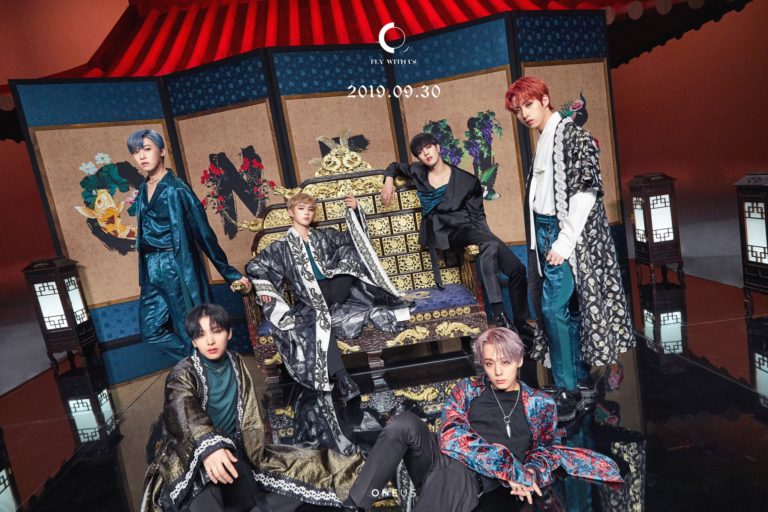 Moreover, each of them brought a visual explosion through their solo concept video teasers to match the earlier set of images that hyped fans up hand-in-hand.

Fly With Us marks ONEUS’ third mini-album and second comeback since they debuted in January 2019. Although they are a rookie group, the six boys had already made their impressive debuts on various major domestic and international charts.

They last graced the scene in May with the mini-album Raise Us, fronted by the track “Twilight”. Earlier in September, the group also announced their first-ever USA tour with the same title as their comeback mini-album.

READ: ONEUS To Take Its Music To New Heights At “Fly With Us” USA Tour