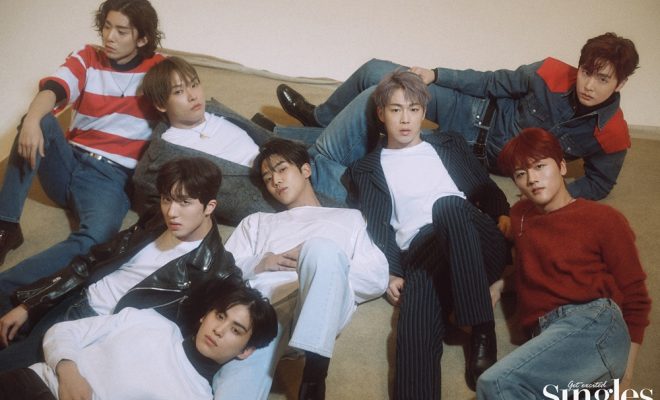 SF9 sat down for an interaction to talk about their plans for the future as a group.

Featured in the “Singles” fashion magazine for the upcoming march edition, the act found time to sneak in for an interview. 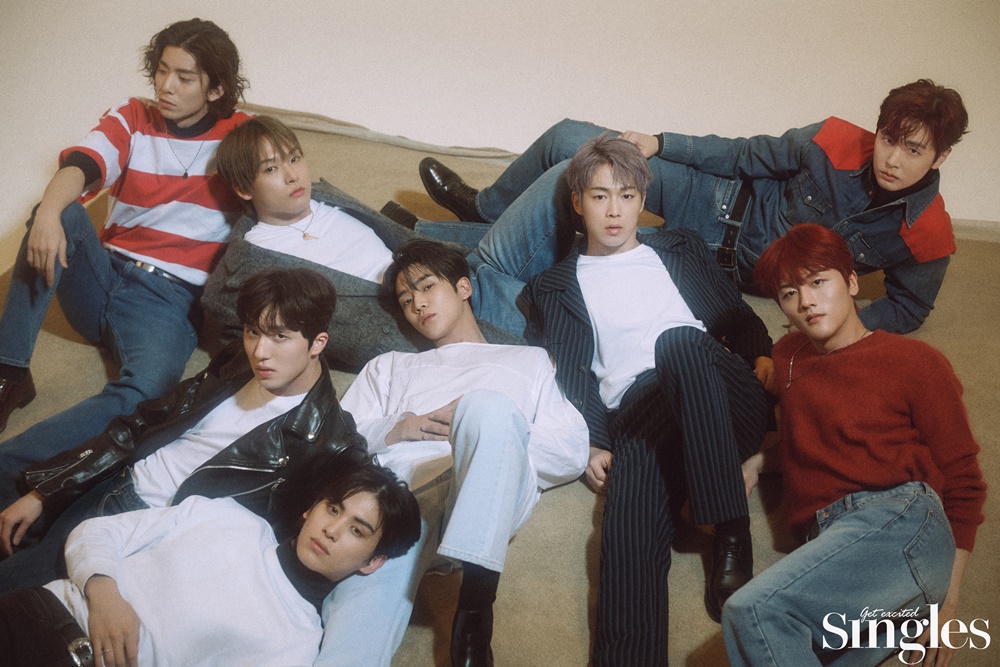 While shooting elegant pictures for the magazine, the members shared their thoughts on their new music video “Enough”. The eldest member and the gifted vocalist assured that the single is capable of pulling in more viewers than before. He said, “Though the members show their individual charms through various means, we still have much to show as a group”. 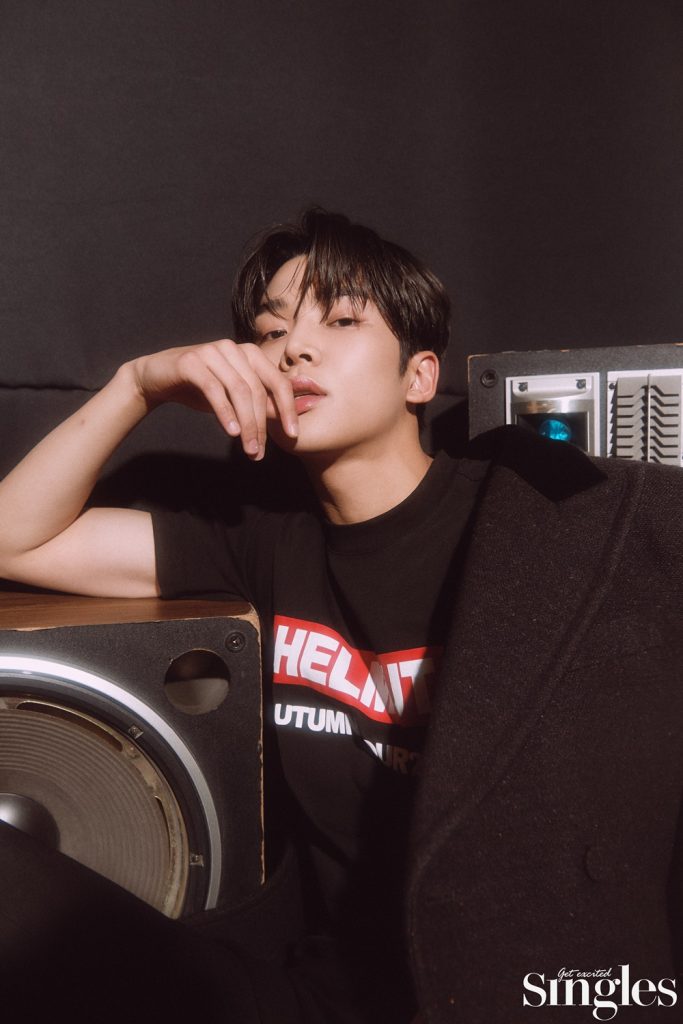 Man of charms, Rowoon expressed his gratitude by thanking them for staying by their side, “I don’t know what we would be without our FANTASYs”. Especially after acting in drama Where the Stars Land, he expressed fondness for acting. He even confessed his expectations on receiving heavier roles in the future with a greedy tone. 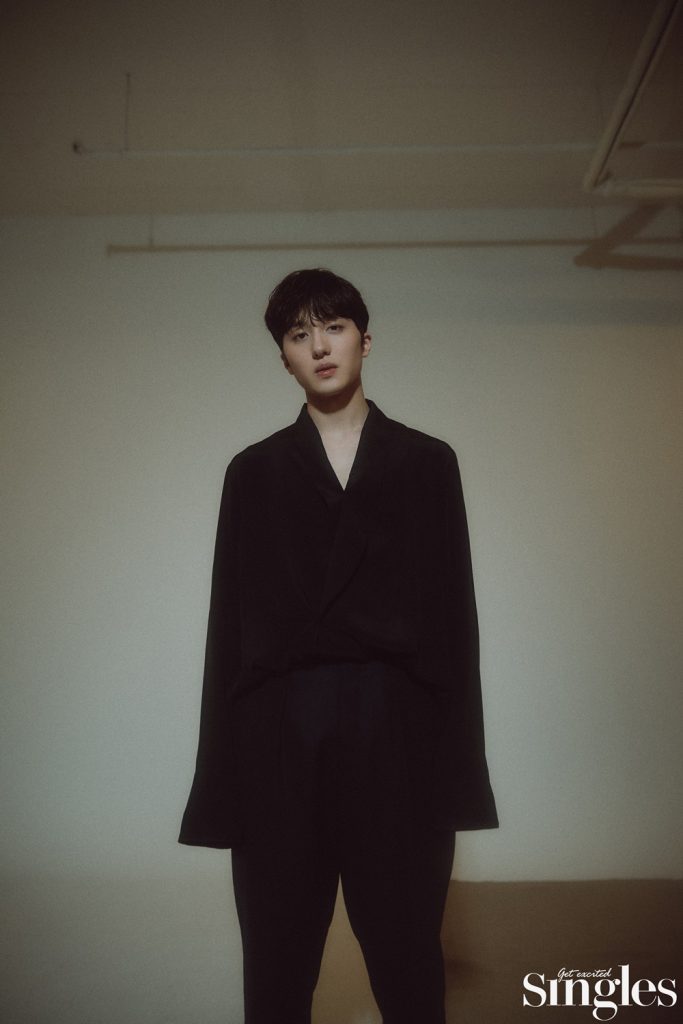 In addition, Chani has rapidly raised to stardom with his appearance in Sky Castle. Widely well-known as Woo Joo from the drama, the artist dreams a lot more of what he can achieve with his group. “I want our team to improve in skills, personality and talents with passion”, he stated. The members even proclaimed their dream of being the Artist of the Year one day with desires filling their eyes. 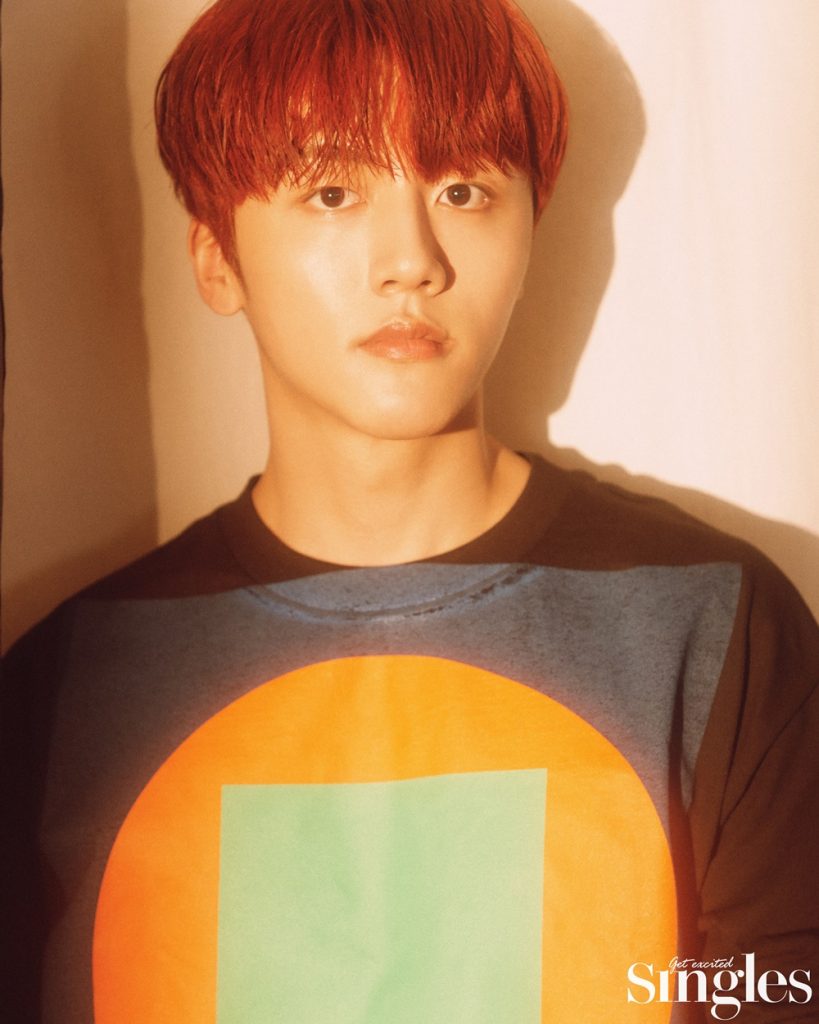 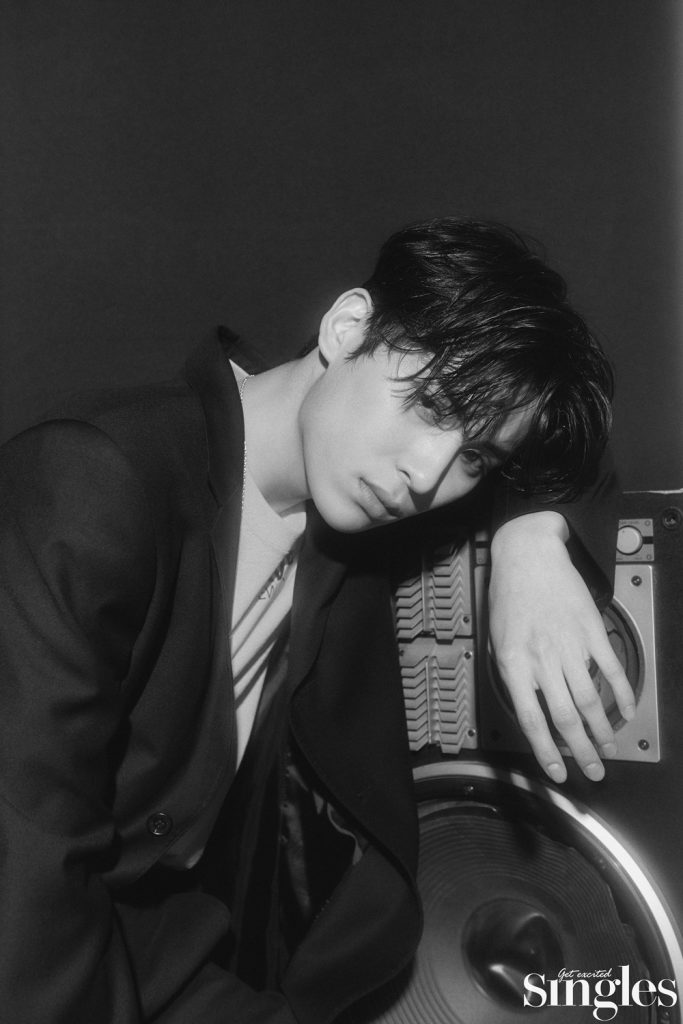 SF9 released their latest sixth mini album on February 20, showing off their talent in style. The album consists of six tracks including the single “Enough”. The title deals with the concept of self love as the members convey the thoughtful message in a sensual way. By taking up the roles of the dark muse, Narcissus, SF9 appeal to the viewers senses in a pleasuring way.

*All photos from Singles magazine