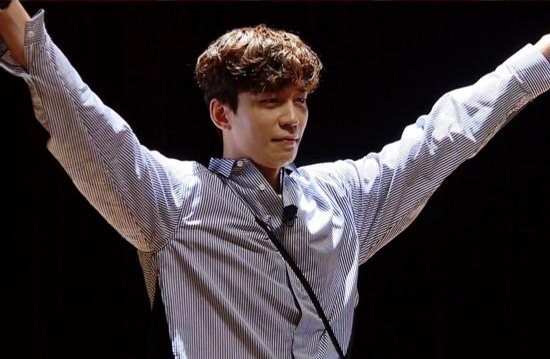 Shin Sung Rok readies for a new venture in an entertainment show!

SBS officials confirmed on December 29 that the chameleon actor has finished filming the first episode as a new member of Master in the House. 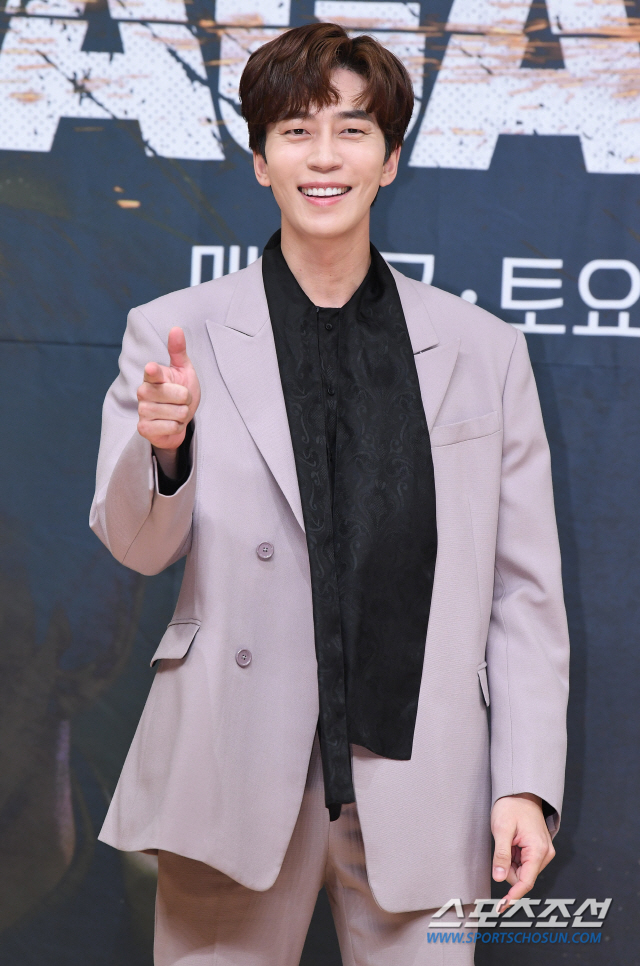 Lee Seung Gi hinted on the new addition in the team. The members of Master in the House recently won the “Best Teamwork” in the 2019 SBS Entertainment Awards.

“I have good news. One more member comes in for the new year,” he said.

Confident to show an even better synergy, the members also mentioned that the first meeting with the new member was a success.

In the September 8 episode of the variety show, Shin delighted the show’s fans with his impeccable spontaneous charm. The actor, who is often lauded for his sound villain and hero portrayals, has scored three dramas in contrasting roles in the last two years.

He is a dark emperor in The Last Empress, an eccentric fashion designer in Perfume and an NIS team leader in Vagabond. The dramas displayed his outstanding impression in the varying roles he portrayed.