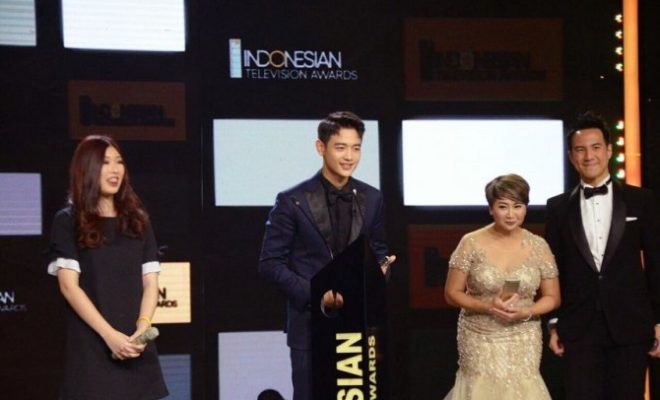 According to SM Entertainment, SHINee’s Minho was recently honored with a special award at the 2017 Indonesian Television Awards, which took place in Jakarta on September 20. 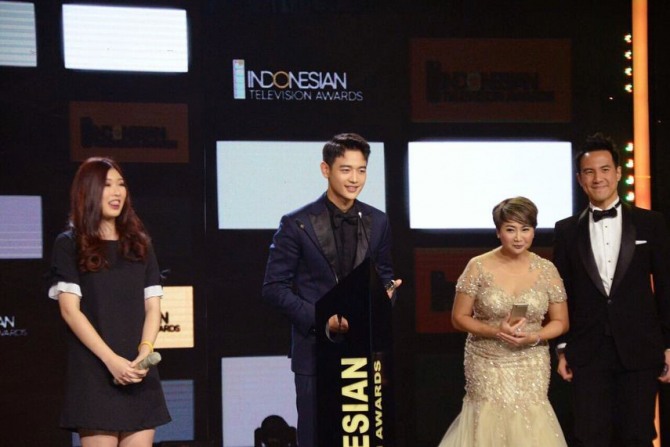 It is reported that the SHINee member is the first ever K-pop artist to earn such award at the local prestigious event. 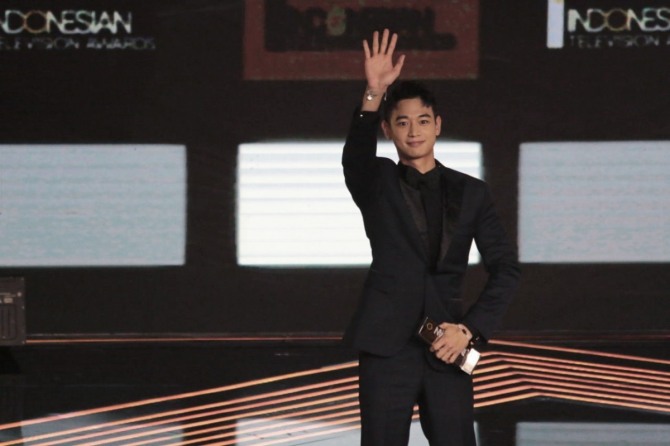 The idol’s popularity in the country has been rising after he took on several roles in drama projects, namely To the Beautiful You, Medical Top Team, Hwarang and Because It’s the First Time.

During his acceptance speech, the Korean star sent thankful messages to his fans: “Thank you for welcoming me here, and giving me such an amazing award. I will repay your love with greater activities.”

In related news, during the Asian Leadership Conference hosted by the Chosun IIbo and TV Chosun in 2016, Indonesian President Joko Widodo revealed he is a K-pop fan, and went on to share photos of him and his daughter, taken together with members of top K-pop boy groups, including one specifically with SHINee’s Minho.

79
SHARES
FacebookTwitter
SubscribeGoogleWhatsappPinterestDiggRedditStumbleuponVkWeiboPocketTumblrMailMeneameOdnoklassniki
Related ItemsBecause It’s the First TimeHwarangMedical Top TeamMinhoSHINeeTo the Beautiful You
← Previous Story Laboum’s Yulhee And FTISLAND’s Choi Minhwan Confirmed To Be A Couple
Next Story → BLACKPINK Jennie’s Boyfriend Revealed – And It Turns Out To Be Member Lisa?