Spotify Gears Up For Its South Korea Launch This Year

Spotify, the largest music streaming service with 200 million members worldwide, is set to sail the Korean market this year.

Launched in Sweden in 2008, Spotify has since become the world’s largest music streaming service.

Continuing its global expansion which started in 2015, Spotify has entered 79 countries worldwide. It is expected to continue the K-Content craze with its approaching entrance in South Korea.

In particular, the launch is a partnership with Sony Music, EMI, Warner Music Group, and Universal. The latest Korean sound sources, such as K-POP have been featured in Spotify’s global market.

However, it did not provide domestic service. Domestic fans are also interested in not only listening to music that is not covered by the local music streaming service. But also those that provide free services.

To use Spotify in South Korea, it is necessary to set up a separate account for a service country such as the United States, or access it through a private network (VPN). 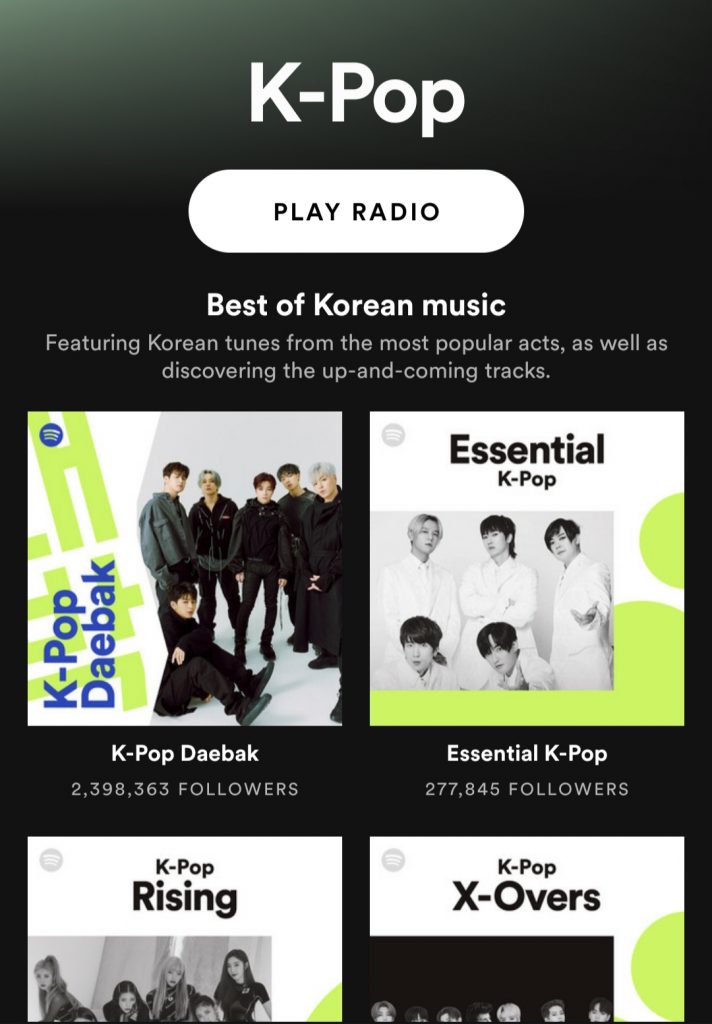 Spotify had already entered Korea in March 2019. At that time, it got denied entry into the market. It encountered difficulty discussing the distribution of royalties with the provision of sound recordings that have domestic copyright trust organizations.

With the recent discussion of royalty allocation, the company has begun to prepare for re-entry into Korea. It plans to open a Korean branch office near Gangnam in Seoul and launch it in the Korean market some time this year.

There is considerable expectation from K-Pop fans about Spotify, which is likely to change the Korean music market. That is because the music produced by Korean artists would be introduced freely and extensively to overseas fans as well.

Currently, Spotify K-POP is provided separately. But as the size of the category grows through advancement into the Korean market, it is anticipated for Korean artists to be more active in overseas expansion. 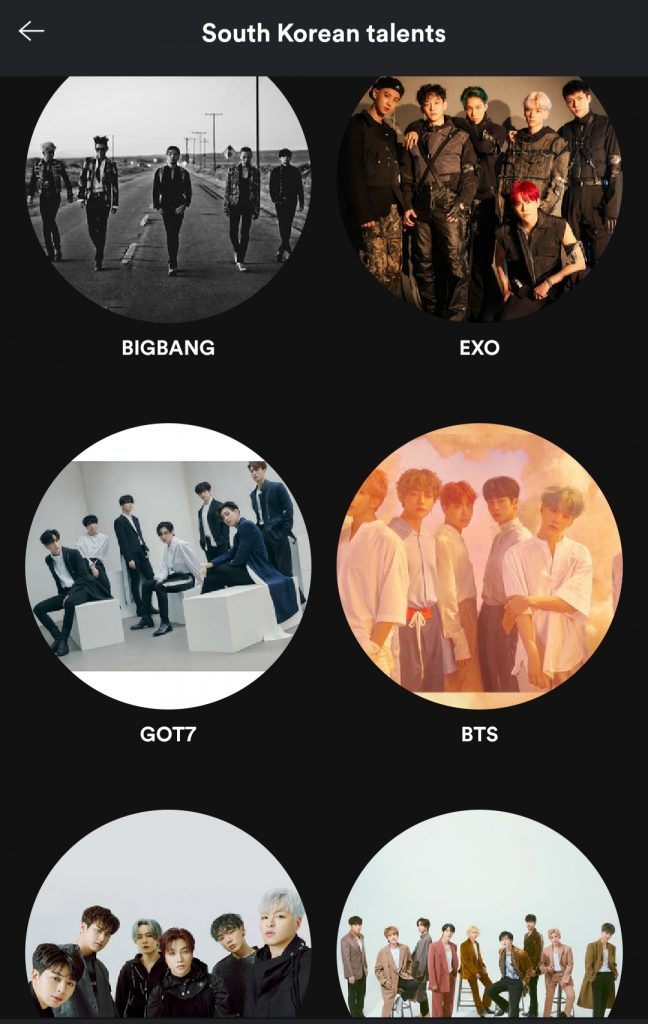