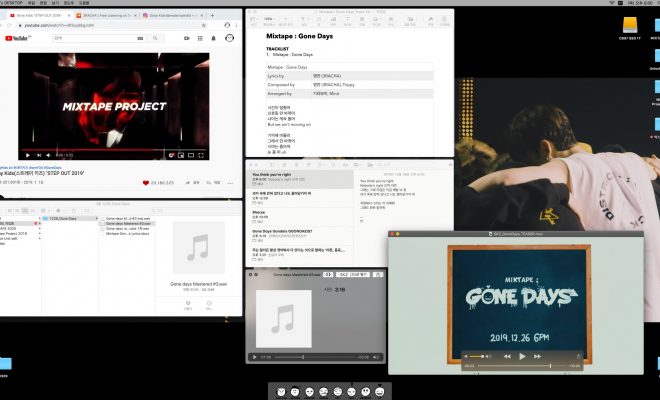 A new mixtape is on the way from Stray Kids – and Stays are doing their best to unlock its details with these intriguing teasers!

Stray Kids secured a very merry Christmas for their fans as they surprised everyone with the announcement of their new mixtape project set for release in a few days! 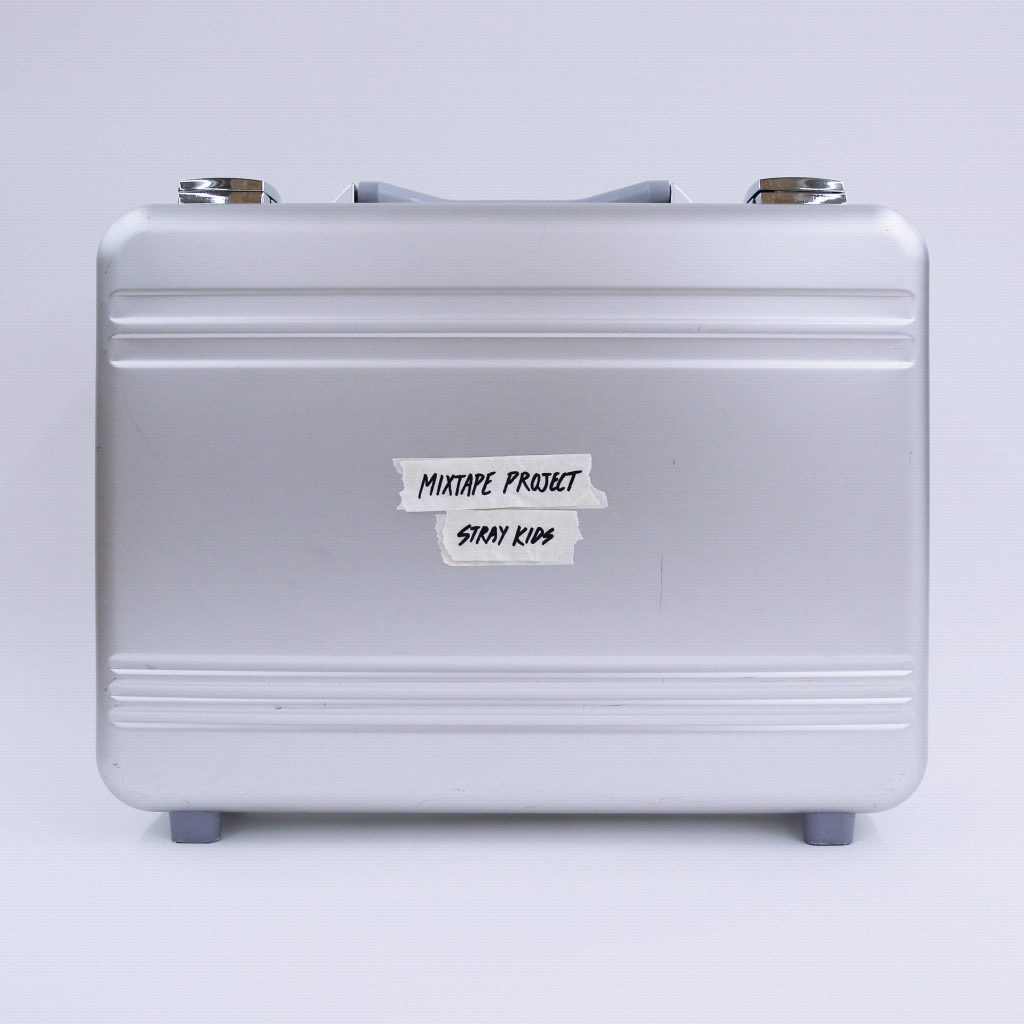 Stays will have something new to unlock as Stray Kids delivered a briefcase on the midnight of Christmas eve containing the announcement for their upcoming mixtape project scheduled for release on December 26 at 6 PM KST!

Titled “Mixtape: Gone Days”, the special mixtape’s lead song contains lyrics solely written by 3RACHA, who also co-composed it with Trippy. Containing the participation of Giriboy and Minit in making its musical arrangement as well, snippets of what seems to be lyrics of the song were also revealed through the teaser screenshot of leader Bang Chan’s desktop computer where tabs and folders related to the project can be seen.

With the various Easter eggs on the intriguing teaser, fans had been pointing out several interesting details like the folders “Mixtape 2020”, “0329”, “Unlock Unit Edit”, and more. 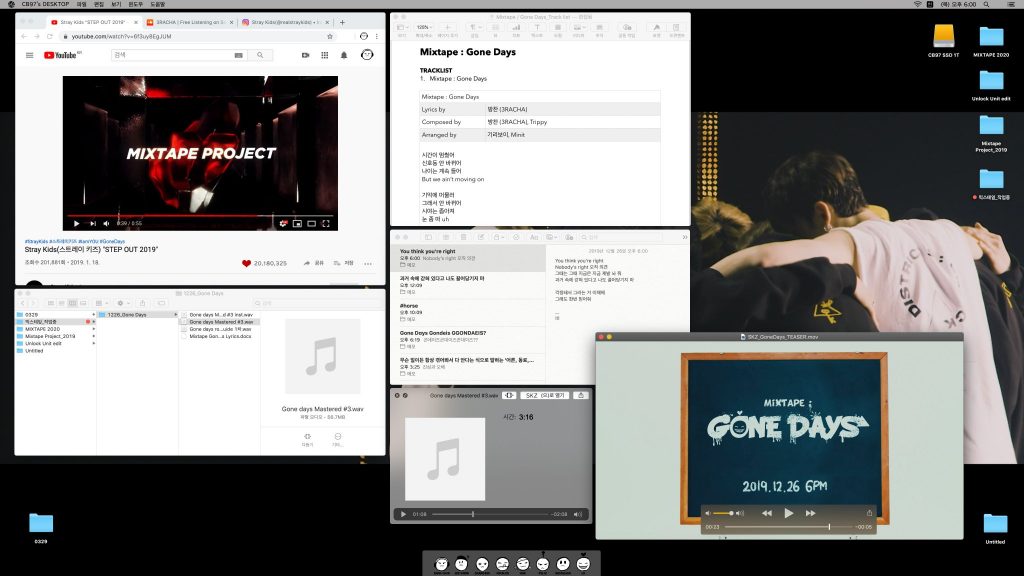 Just last December 22, the group made fans extremely emotional by sharing the touching music video for “You Can STAY”, a b-side track from their latest mini-album Clé: LEVANTER. Released on December 9, the mini-album sold a total of 83,345 copies on its first week which automatically made it the highest-selling Stray Kids album in terms of first-week sales.

In January 2018, the group also unveiled their pre-debut mini-album Mixtape which contained a total of seven songs, including their hit “Hellevator” and the very memorable “4419”. Foretelling the great start for their blossoming career, it was able to successfully sell a total of 45,249 physical copies on the month of its release.