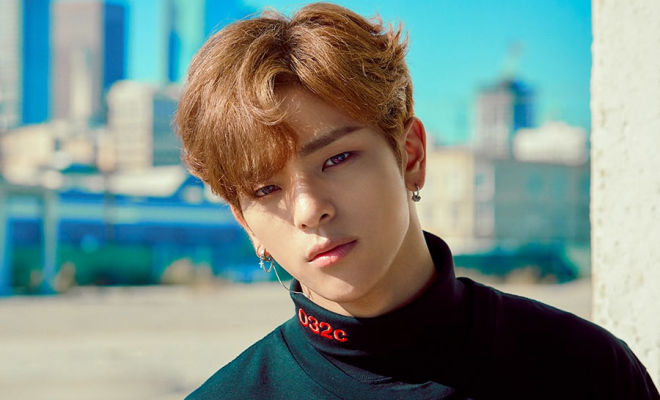 Due to personal reasons, Woojin is parting ways with Stray Kids and JYP Entertainment

Today is a sad day for Stays, as Woojin announces his departure from JYP Entertainment, and by extension Stray Kids, due to personal reasons. 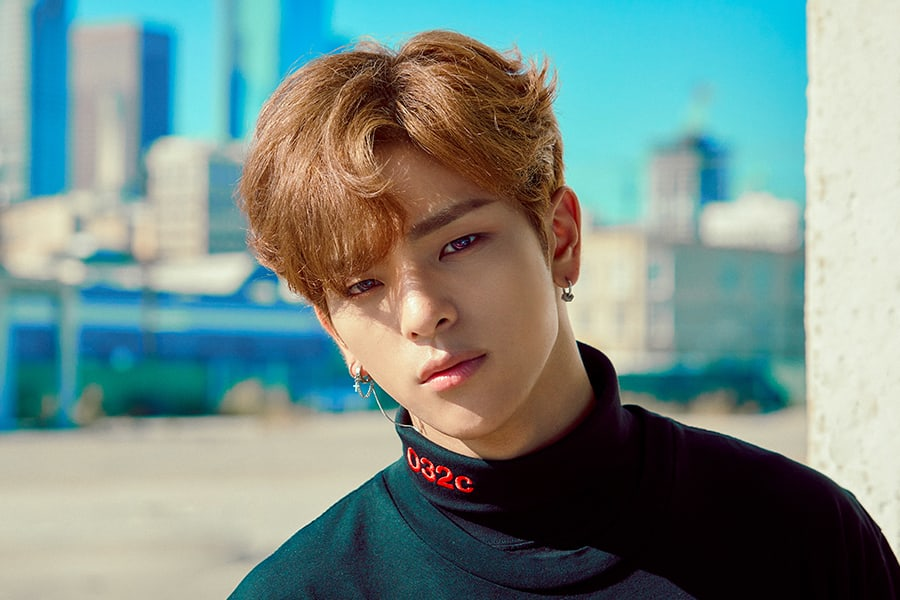 According to the statement released by JYP Entertainment, the artist cited personal reasons behind his departure from the entertainment company. The agency noted that the group is currently regrouping and planning ways to make their comeback as an eight-piece group; and apologized for any inconvenience.

JYP Entertainment also announced the postponement of their upcoming mini-album, Clé: Levanter. Instead of its initial release date of November 25, Clé: Levanter will now be released on December 9. Despite this, the agency asks Stays to show support for this upcoming release.

Following the news, Stays took to Twitter to express their heartbreak over his departure and their gratitude for Woojin through the tag #ThankYouWOOJIN.

not to make everyone cry even more but like… when he said he will never forget us and his big smile as he wiped his tears. you can tell he really meant it when he said he loved stay. and we love you woojin. #ThankYouWOOJIN pic.twitter.com/Q6RK0vrYbq

thank you for everything you’ve done for us woojin 🙂 you got me through the darkest parts of my life. i wish you the best in whatever you choose to do after this. #ThankYouWoojin pic.twitter.com/4zoz2gPLqM

Kim Woojin debuted alongside fellow members Bang Chan, Lee Know, Changbin, Hyunjin, Han, Felix, Seungmin, and I.N as Stray Kids in 2018, where he was one of the main vocalists of the group. Prior to debuting on Stray Kids, Woojin was a trainee under SM Entertainment and worked alongside NCT members.

Hellokpop, as an independent Korean entertainment news website (without influence from any agency or corporation), we need your support! If you have enjoyed our work, consider to support us with a one-time or recurring donation from as low as US$5 to keep our site going! Donate securely below via Stripe, Paypal, Apple Pay or Google Wallet.
766
SHARES
FacebookTwitter
SubscribeGoogleWhatsappPinterestDiggRedditStumbleuponVkWeiboPocketTumblrMailMeneameOdnoklassniki
Related Items#ThankYouWoojinjyp entertainmentKim WoojinStray Kidsstray kids woojinWoojin
← Previous Story OH MY GIRL Talks About Comeback Concepts, Strengths, And More
Next Story → Monbebes Mark Personal Best For MONSTA X By Exceeding 1 Billion Hearts For V Live Comeback Show Prior To Broadcast