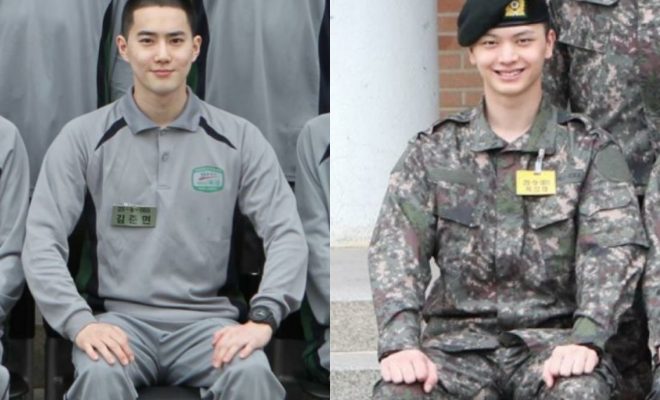 Beaming genuinely, the handsome and hardworking idols appear to be adjusting well in their military service duties. 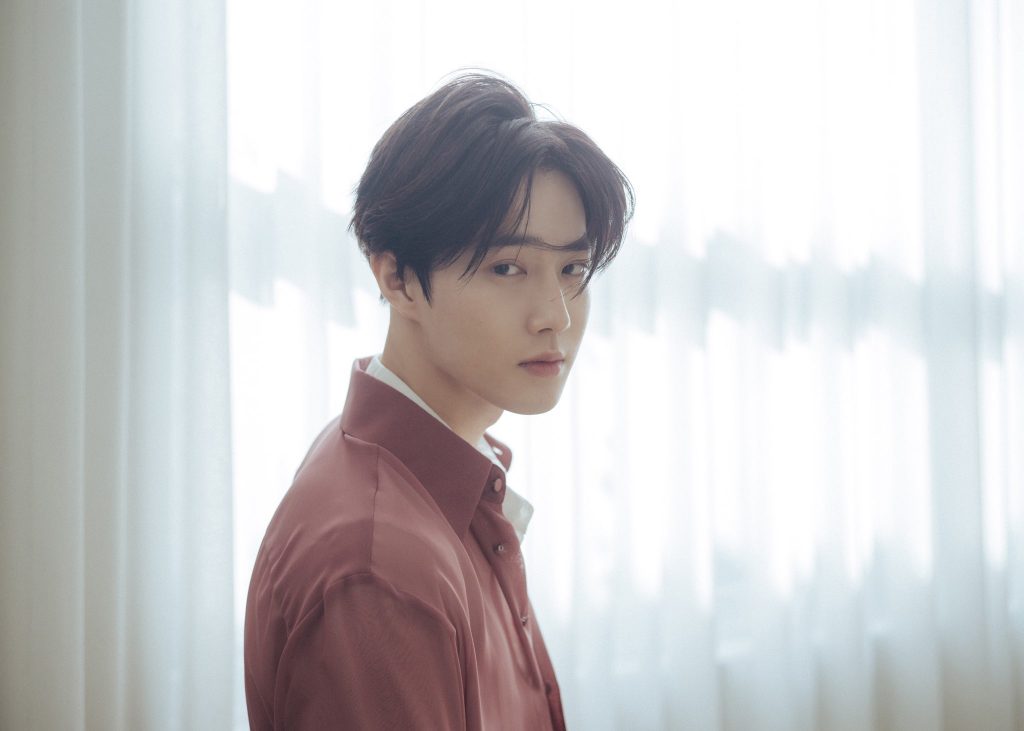 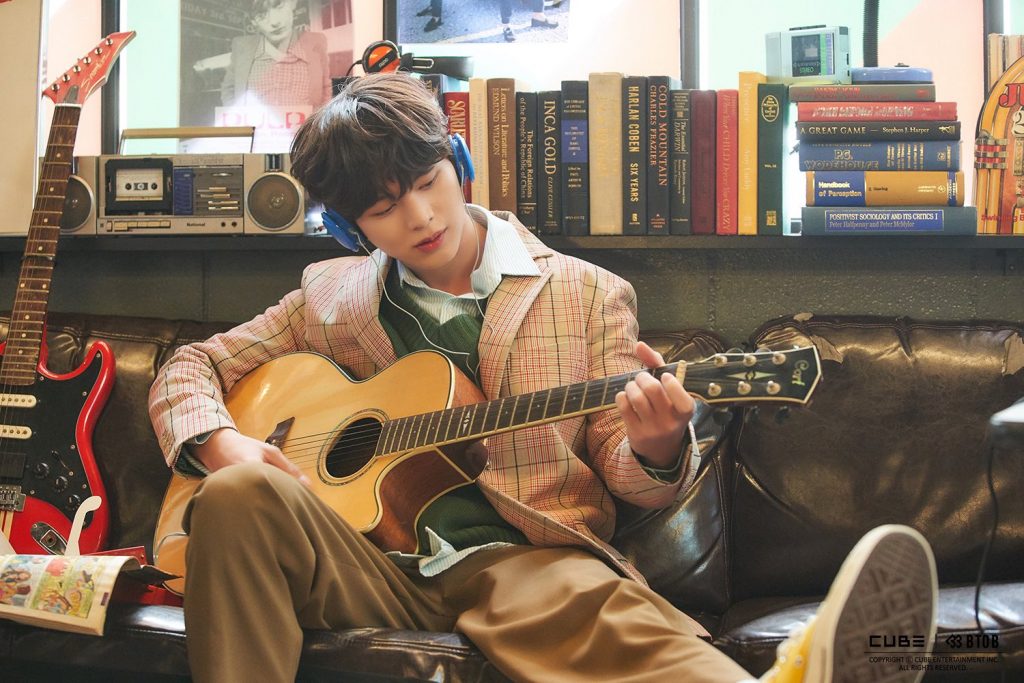 Photos from the training centers of Suho and Sungjae were released on May 19 garnering attention from netizens.

Wearing military uniform with matching beret, Sungjae smiles widely. Adorably awkward, he suits up to an army stance of angled shoulders and clenched fist. However, his handsome small face and endearing smile totally give away the rookie-in-military-training-camp vibe. 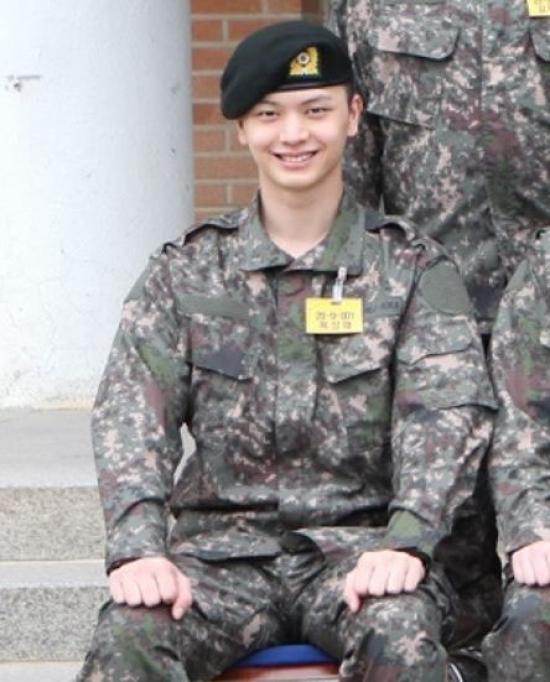 Before his enlistment on May 11, Sungjae penned a letter to fans.Thankful for the love and support, he wished for a healthy and happy days for them until he comes back.

He said, “If I look at what the fans have done so far, I can feel beautiful anywhere and feel confident that I can be brave. I will be able to go comfortably without worry at all.”

Yook Sung Jae has finished filming the drama Mystic Pop-up Bar which will be aired on May 20 via jTBC. It will be released globally thru Netflix. 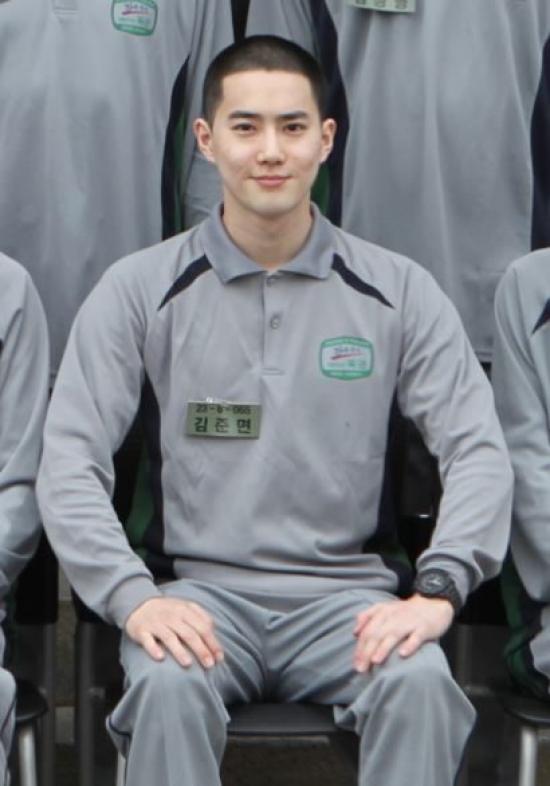 Suho also left a handwritten letter before enlisting. He said, “I think our fans would really miss it. I hope that fans who think and love me every day will always be healthy. Thank you and I love you.”

Prior to his enlistment, Suho released his first solo mini-album Self-Portrait earlier March 30 and received great love from EXO-Ls, as seen by the record’s strong presence in music charts all over the world.

Suho, who entered the training center on May 14th, is expected to fulfill his duty as a social service agent after receiving basic military training. His military service completion date is slated on February 13, 2022. 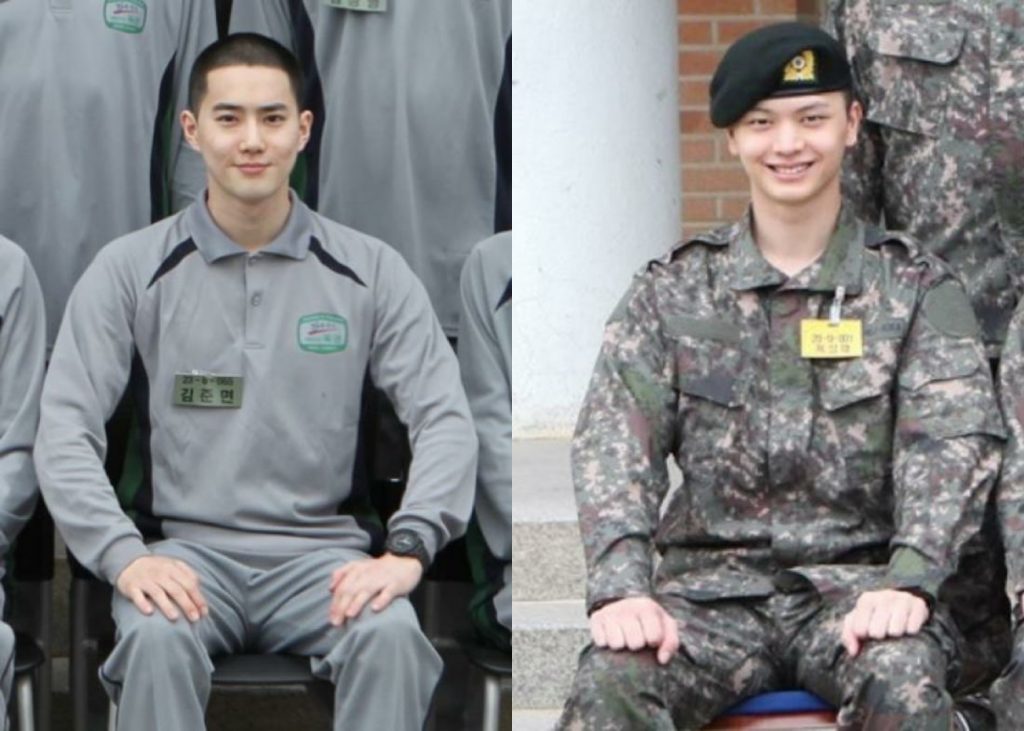