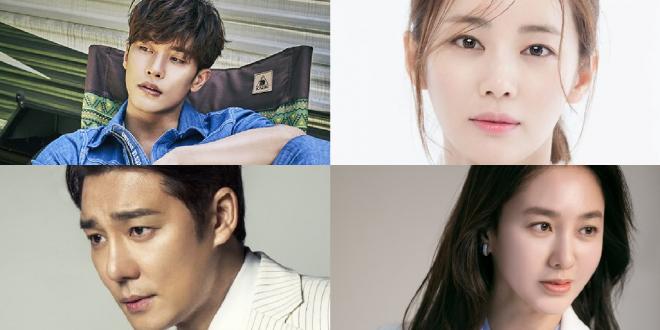 Romance stories of married couple in varying generations are going to be highlighted in TV CHOSUN’s upcoming series! 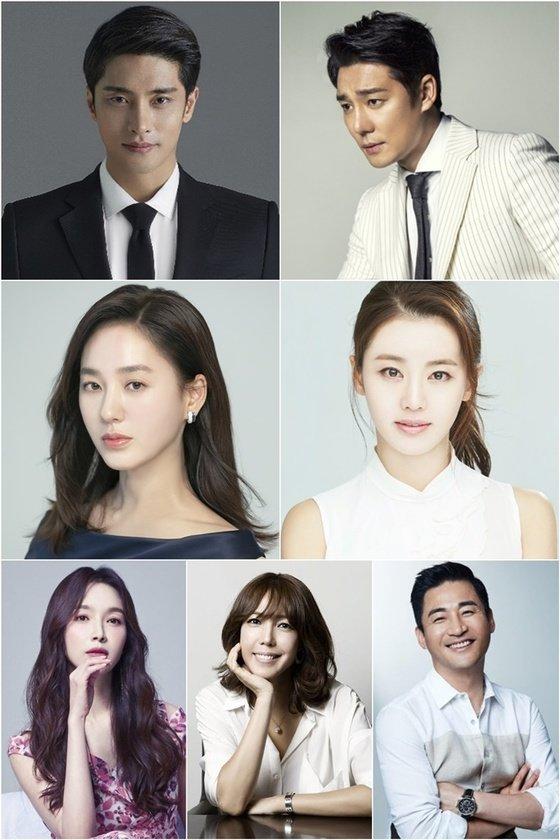 For his new role, Sung Hoon challenges the role of Pan Sa-hyun, a lawyer married for three years without a child. This will be a reunion drama for Sung Hoon and writer Im Sung Han. She penned the actor’s debut drama, New Tales of Gisaeng. The actor has been actively pursuing a wide array of projects. He is a regular mainstay in popular entertainment show I Live Alone. His most recent dramas are Level Up and The Sound of Your Heart Reboot.

Sa-hyun’s wife’s role will be portrayed by Lee Ga Ryeong. She works as a radio DJ and was once a news announcer. Returning to the small screen after five years, Marriage Lyrics Divorce Composition marks Lee’s first leading role. She last worked in Apgujeong Midnight Sun and The Invincible Lady Cha.

Joining the lead cast is actor Lee Tae Gon who takes the role of Shin Yu-shin, a director of neuropsychiatric hospital. He is known for his roles in Assorted Gems and Gwanggaeto, The Great Conqueror.

He will be pairing up with Park Joo Mi who suits up to the character of radio program producer Sa Pi-young. She dreams of a perfect family and does her best in child-rearing and organizing house chores. Her most recent projects are My ID is Gangnam Beauty, Come and Hug Me and Flower in Prison.

Last of the featured couples in the series are to be powered by veteran actors Jeon Soo Kyung and Jeon No Min.

The former plays Lee Si-eun, a radio program writer. She is pictured to have been struggling in juggling work and housekeeping for 30 years. Actress Jeon’s portfolio includes Love With Flaws, She Knows Everything and Melting Me Softy.

Meanwhile, Jeon No Min suits up to be Park Hae-ryun, a professor supported by his wife’s unconditional love and effort. The veteran actor starred in recent dramas: Doctor John, My Golden Life and Hospital Ship.

Rounding up the main cast is actress Lee Min Young who will suit up to the role of a talented Chinese translator and a divorced woman. The actress previously worked in dramas Doctor Prisoner and Your House Helper.